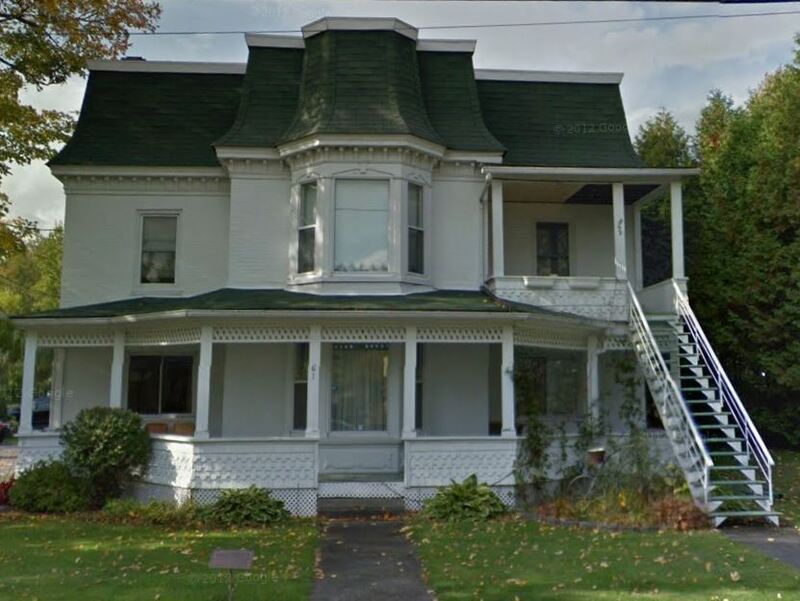 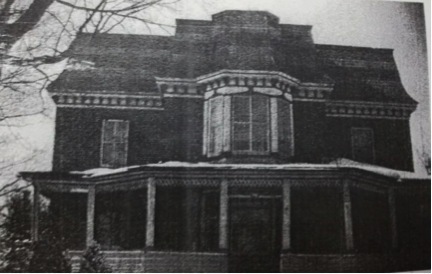 In the 19th century, the Brooks Hotel was the best-known of the establishments in Waterloo. Its owner, Lyman H. Brooks, lived in the Ellis house from 1885 to 1911. At the time, the hotel was a favourite stop for travellers, but more specifically travelling salesmen who would get together on Sunday and talk, smoke and have a drink, waiting for the businesses to open on Monday morning. Then it would be a race to see who would be first to grab the attention of the local merchants, grocers and tailors.


To continue the tour: Follow rue Western to the intersection at rue Allen. There you’ll find the Roberts and Robinson houses. In summer, they’re well hidden by the lush vegetation!