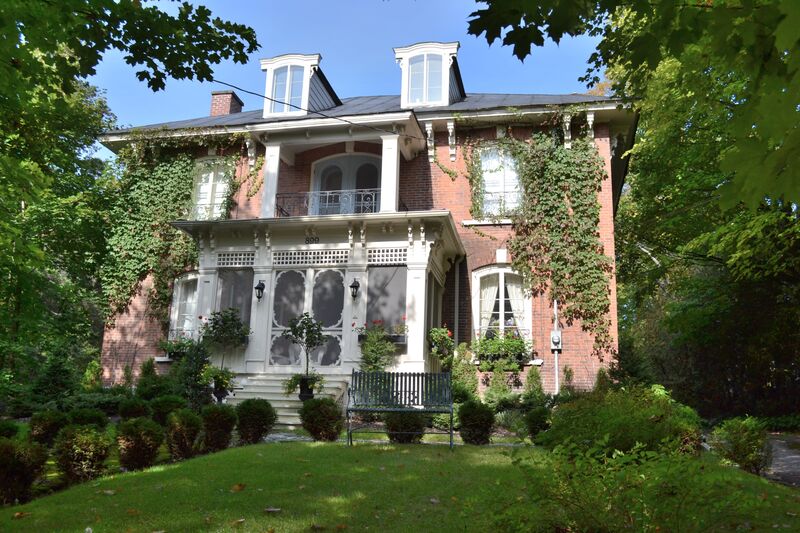 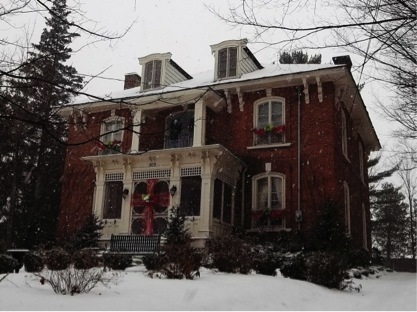 Before his arrival in Waterloo in 1874, Duke Roberts was already known as one of the most important livestock traders in the county of Shefford, as well as a formidable money-lender. Moving from the county of Shefford to Waterloo didn’t stop him from doing business: in 1875, just after he settled in his new village, Duke Roberts bought 1,000 head of cattle in the surrounding countryside, and promptly sent them to Montreal. He sought to diversify his investments, and bought a number of houses, as well as a tannery.


To continue the tour: The next stop is next door, the Robinson House. 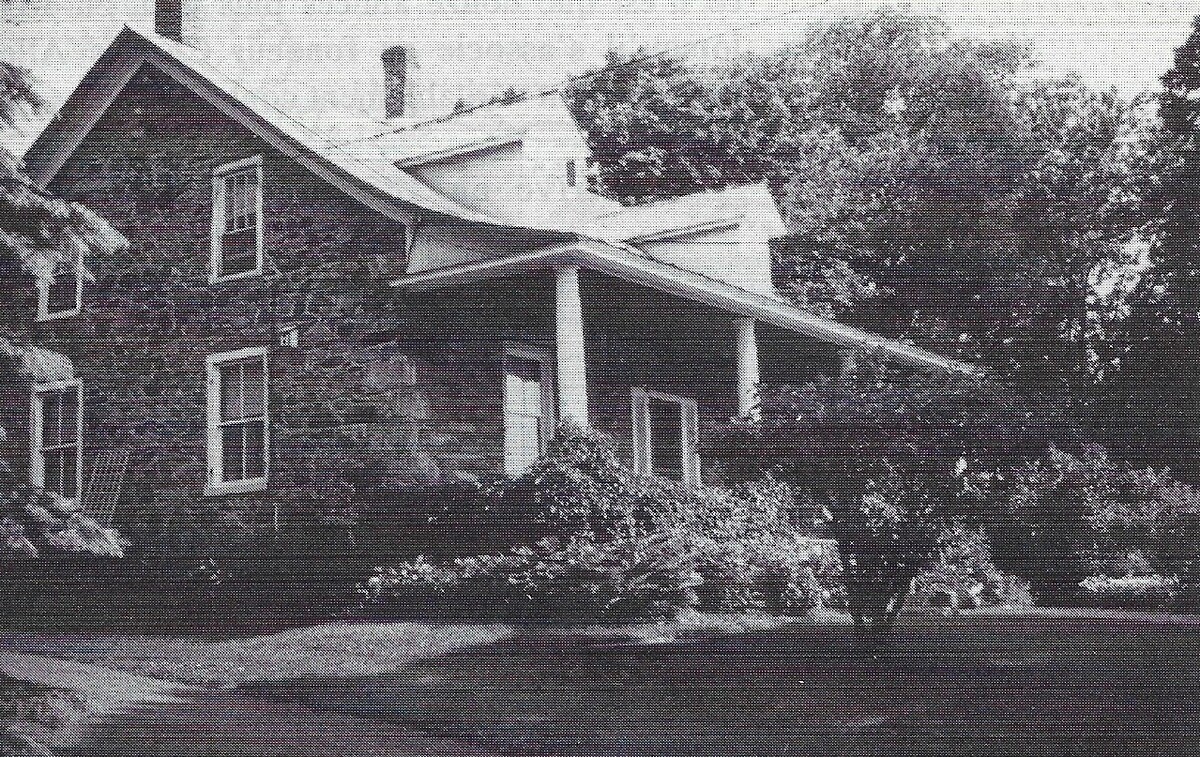 The general store opened in 1841 by Hezekiah Robinson, the Old Stone Store, was truly an institution and its reputation spread through the Eastern Townships. If you were looking for it, the Old Stone Store probably had it: the owner sought to be the first to offer local and imported products. Shoes, coats, hats, suits, dresses, material by the yard, fur, white sugar and maple sugar, molasses, salted and smoked meats, wholegrain flour, spices, tobacco, farming and tilling equipment, tools, nails and screws, wallpaper and paint: the Old Stone Store had these things and many more.


To continue the tour: Cross the street at rue Allen and continue along Western. The next house is about 200 feet farther down the street at 950 rue Western.