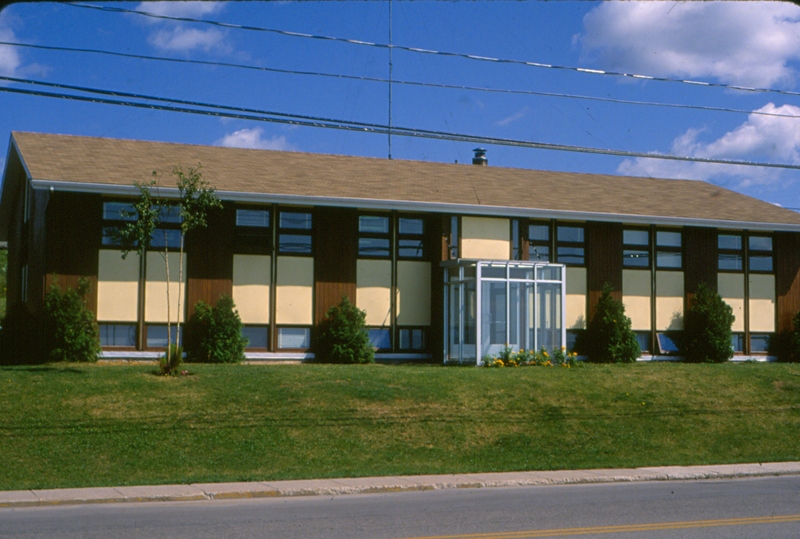 1982: The lands of the Indian Department are officially transmitted to the Band Council with the closure of the agency in 1982, and the departure of the agent. The maintenance of the agency building, now room and offices of the Council, is a strong symbol of the reconquest of political power. Where one day was held governmental power is now isntalled ilnu power. The electoral process is governed since 1990 by a regulation of the band.

1994: Expansion and renovation of the Band Council building, as it is today.

The building of the Band Council always hosts the board room as well as various services to the populaiton, such as;

Rights and Protection of the Territory, Heritage and Culture, Coordination of Sef-Governement Developmewnt, Economy, Employment and Strategic Partership.