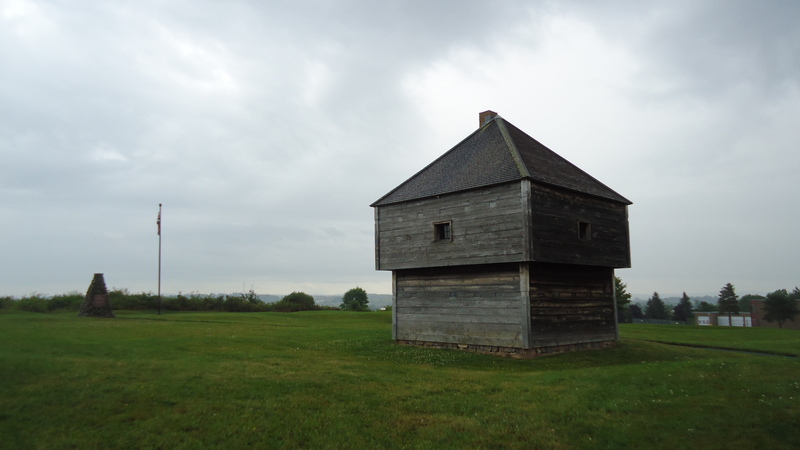 The British arrived in Pisiguit (present-day Windsor) in 1750 and built Fort Edward. On September 5, 1755, Alexander Murray, Commander of the Fort, read the Order of the Deportation and held prisoners the men and boys assembled until they were put on ships and deported.

Fort Edward is part of the British defenses in Nova Scotia until 1858. It also serves as a training camp during World War I for Canadian and British recruits.

In 1920, Fort Edward is designated a National Historic Site. It is possible to visit a blockhouse, a two-storey wooden structure and the oldest building of its type in Canada. Current archeological digs revealed the possible presence of an old Acadian church under the blockhouse.

Fort Edward still has plenty of secrets to reveal… 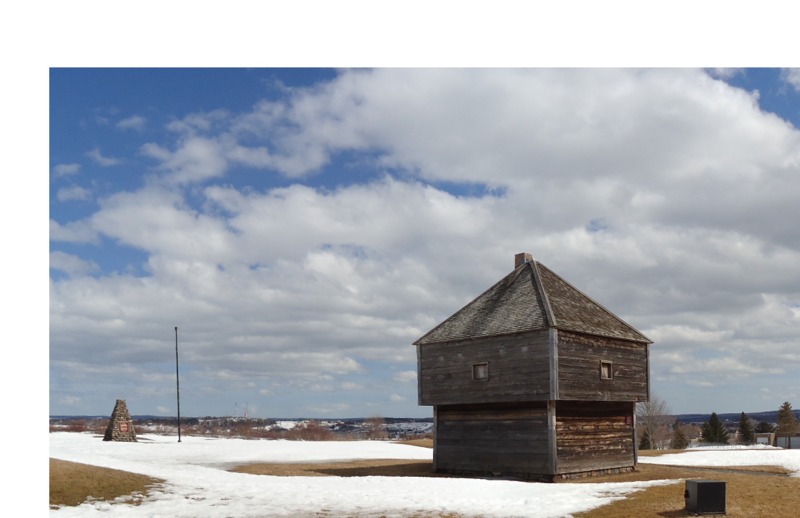 Come and discover a site filled with history.

Take the time to visit the former Acadian settlements of Newport Landing and Sainte-Croix, located a few kilometers away.

Between 1702 and 1713, during the war between the French and the English, Benjamin Church attacks Pisiguit, as well as Grand-Pré and Beaubassin. Church takes prisoners and boasts about leaving only five homes standing in all of Acadia. Noël Doiron, who will become an important Acadian leader, is taken prisoner on June 4, 1704.

The British construct Fort Edward at Pisiguit in 1750 on the site of the Sainte-Famille Church, which they force the Acadians to dismantle. The fort serves to monitor the Acadians of Pisiguit and to control the passage of vessels in the Bay of Fundy. Its first Commander, Captain Gorham is injured in a skirmish on the Sainte-Croix River.

On September 5, 1755, Captain Alexander Murray, then Commander of the fort, reads the Order of the Deportation.

On October 20 of the same year, 1,066 Acadians are deported from Pisiguit and boarded onto four vessels: the Neptune, the Trois Amis, the Dolphin and the Ranger. Those who are captured, or eventually surrender after initially hiding in the forest, are detained at Fort Edward between 1755 and 1762.

After the Deportation, the fort becomes a prison. The Acadian prisoners are used to assist the Planters with the construction and the maintenance of the dykes. Interestingly, the majority of Acadians who eventually reach Louisiana are from the Pisiguit and Beaubassin regions. 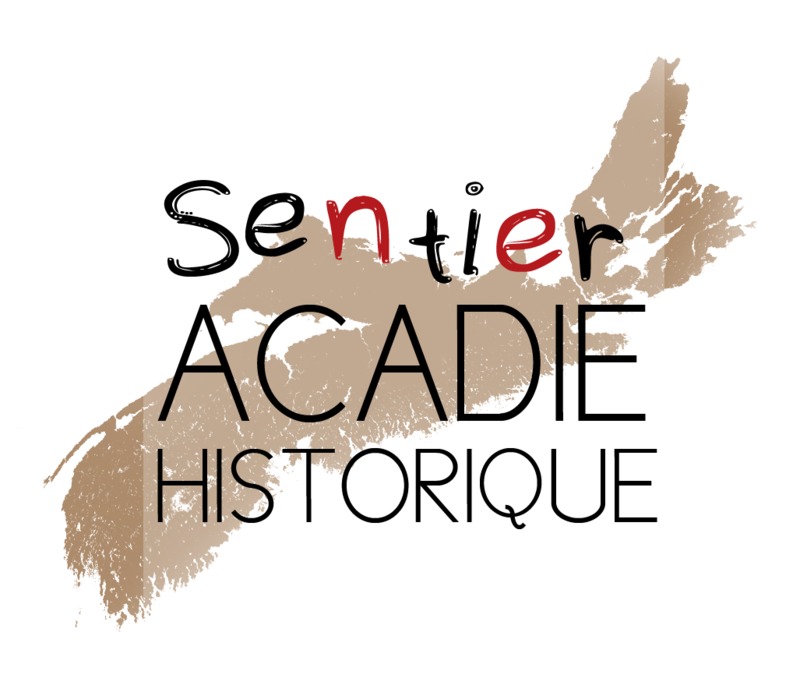