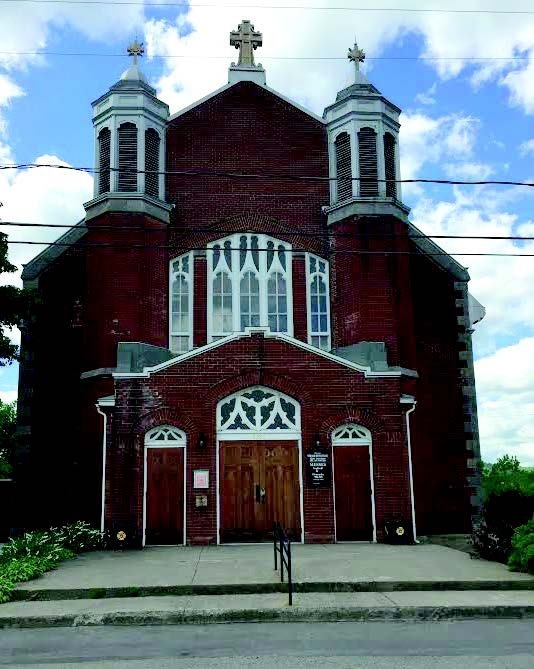 The chapel built in 1913 on landbelonging to the Rolland Company became the Saint-Joseph Church of Mont-Rolland with the establishment of the parish. The sacristy and exterior work were completed in 1918, the same year Mont-Rolland was founded. Olivier Rolland donated a canvas painting to the parish by artist Georges Delfosse which was placed above the high altar.

During the construction of the church, farmers would provide and transport material under the supervision of the contractor Wilfrid Fillion and according to the plans and drawings of J.L.D. Lafrenière. We know little about the architect apart from the fact that from 1920 to 1931, he was the architectural director for the City of Montreal.

Built on a concrete foundation, the building’s shell was built out of three-inch-thick tongue and groove yellow pine planks, a gift from the Rolland Paper Company. The Saint-Joseph Church of Mont-Rolland features elements of the Georgian period. Everything is strictly symmetrical: the entrance doors in the centre, two bell towers on each side and an odd number of windows. There are also two towers integrated into the building to support the bells. Various elements of the building are made of grey stone.

The stained-glass windows of the church were created by John Patrick O’Shea, a renowned glassmaker. Born of Irish descent in 1868, he began his career as a glass polisher. In 1896 he operated his own glass-import and distribution business. His works are found in many churches, including the Crypt Church at Saint-Joseph’s Oratory in Montreal. 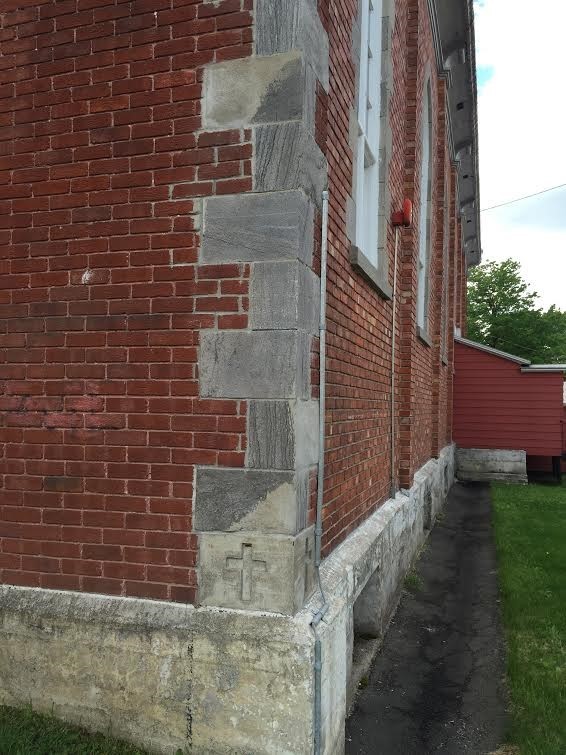 Elements of gray stone structure the different facades of the building.

Construction of the Saint-Joseph Church 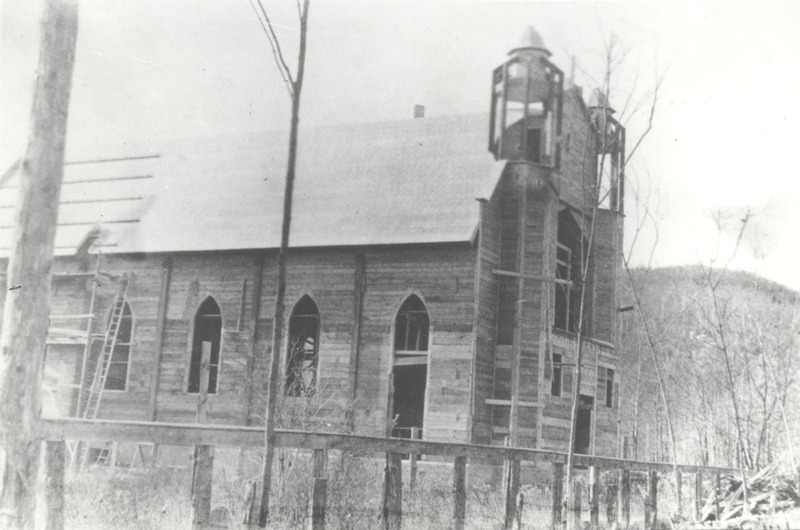