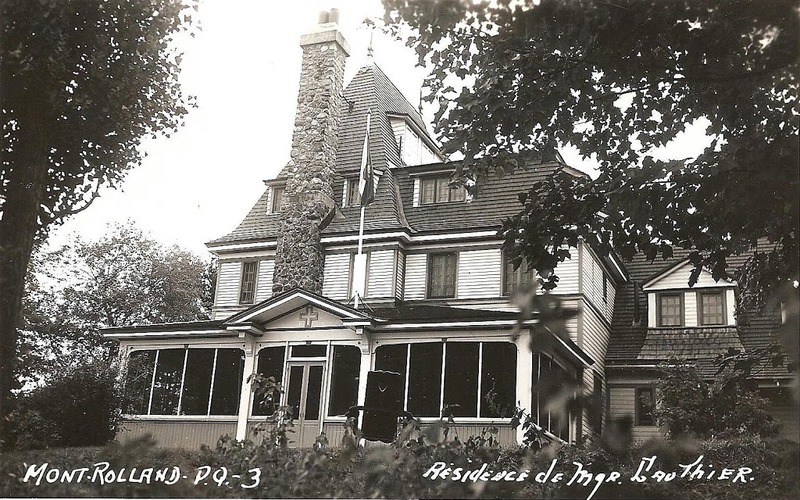 You are in front of what was the residence of Bishop Gauthier, a place that has become a private villa today.

Please do not walk on this property (as requested by the owner of the premises).

In 1924, Mgr. Gauthier acquired different lots with a right of passage to the river to build a vacation home. He transferred the land and buildings to the Institut Notre-Dame du Bon-Conseil. The Little Sisters of the Assumption inherited the site a few years later. It was not until 2003 that the building became an inn.

This spacious residence has a hipped roof with steep pitches. The residence features a central spiral staircase as well as the preserved chapel in the back. 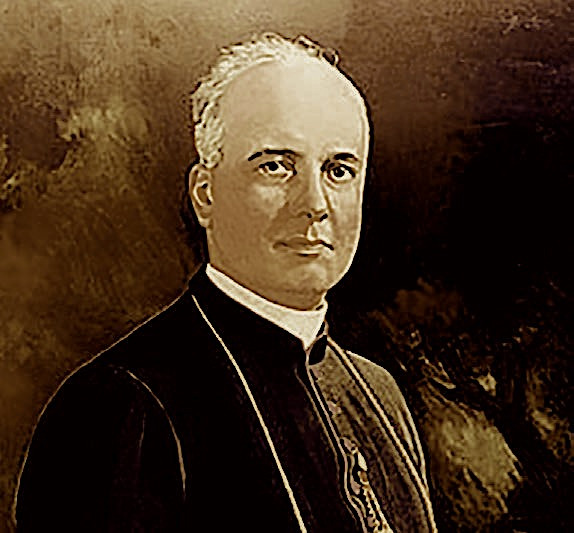 Ordained as a priest in 1894, Georges Gauthier (1871–1940) went to Rome to complete a doctorate. Back in Montreal three years later, he taught at the Major Seminary of Montreal.

Education remained a constant preoccupation for him. He contributed to the creation of Collège André-Grasset in 1927 and Collège Sainte-Croix in 1929. Rector of the Université de Montréal from 1920 to 1930, he founded the Faculty of Arts, Faculty of Science and the School of Social, Economic and Political Sciences. When Mgr. 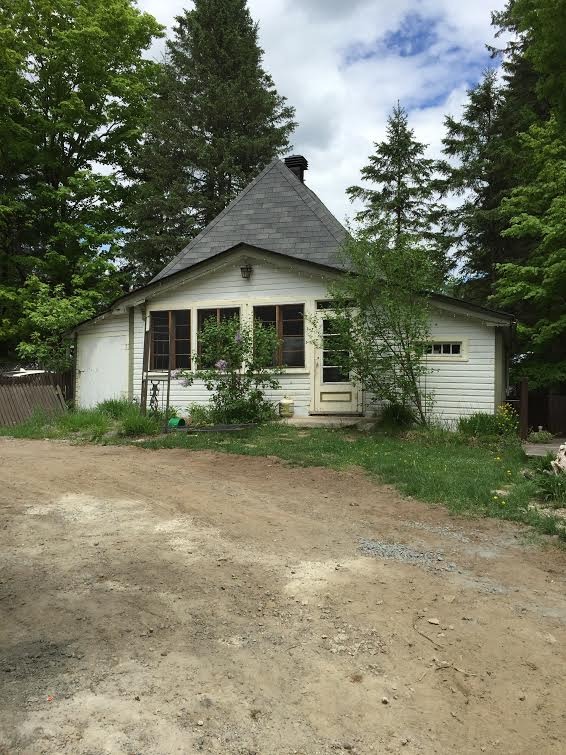 The chapel is still at the back of the estate.