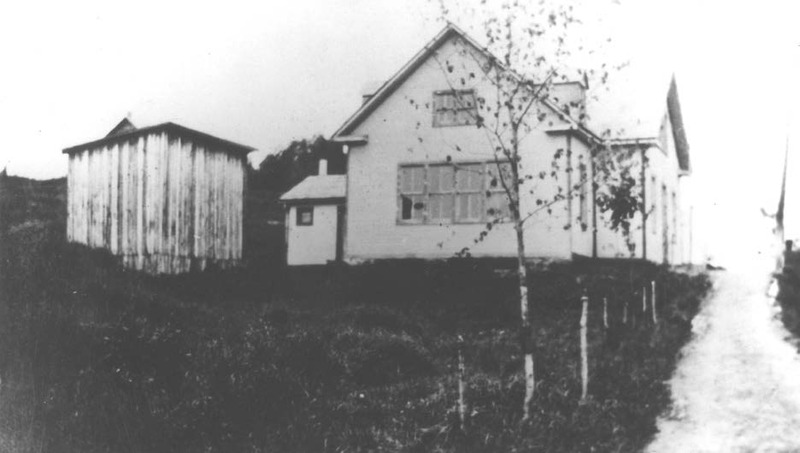 Notes left by Aurèle Lanthier mention that a school was opened “by the stream that angles across 9th Range, Abercrombie”. The building was later moved to the other side of the river “on the edge of the hill by the Lachaîne Bridge which was built a little lower than the current bridge” of the same name (PAQUIN, Diane, Mont-Rolland— Un village de compagnie, Ethnohistorical Study, June 1994).

The notarized contract indicates that a newly-built mixed school welcomed children of the village in 1918. The school was built according to the public education plans by the contractor Zéphérin Valade of Saint-Sauveur. The number of students increased with new mill operations and the arrival of new workers. A sacristy was added to the church by the parish priest and used for two school classes while the new school was being built.

Saint-Georges School opened in 1923, just a few steps from the church. In 1937, at the request of Mgr. Gauthier who agreed to help defray the costs, a large classroom extension with a basement was added. The School Board added two floors to this extension 10 years later to meet the need of three additional classes. 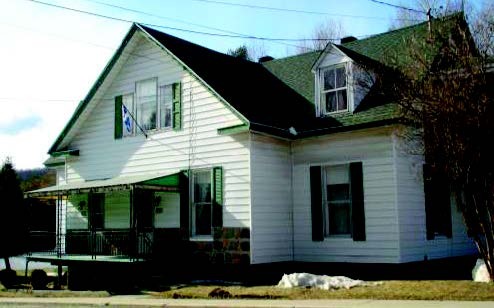 Meanwhile, the Municipality of Mont-Rolland sold the old school in 1924 to Arthur Toupin, the mechanical foreman at the Rolland Mill. He also held the position of mayor of the municipality. However, the building returned to the company’s ownership and they in turn transferred it in 1945 to Raoul Paquette, a craftsman working at the mill. The house and extensions have remained in the Paquette family since then.

Education of the town’s residents was close to the heart of the Rolland family. They also set up a domestic science school in the manager’s house, which was subsequently moved to the extension at the Saint-Georges School. Olivier Rolland then opened a furniture school in the first school named Norbert Morin Hall, which has since been destroyed. A kindergarten directed by Mrs. Villemaire opened in 1949 when Mrs. Lantier Rolland kindly offered a room in her home.