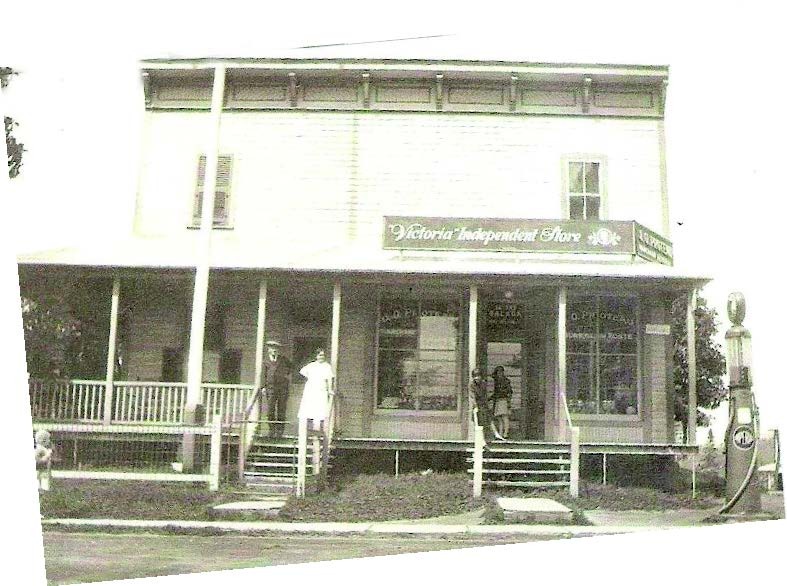 The first postmaster Joseph-Ovila Proteau took possession of the house now located at 2988 Rolland Street. It served both as a general store and post office. He remained postmaster until 1972 in the house across the street (2989). Doctor Villemaire also resided in this house.

At the time, the general store was inspired by the New England building style. The store occupied the ground floor with windows overlooking the street. The overhanging cornice with corbels included a covered porch. The wood planks were installed vertically. 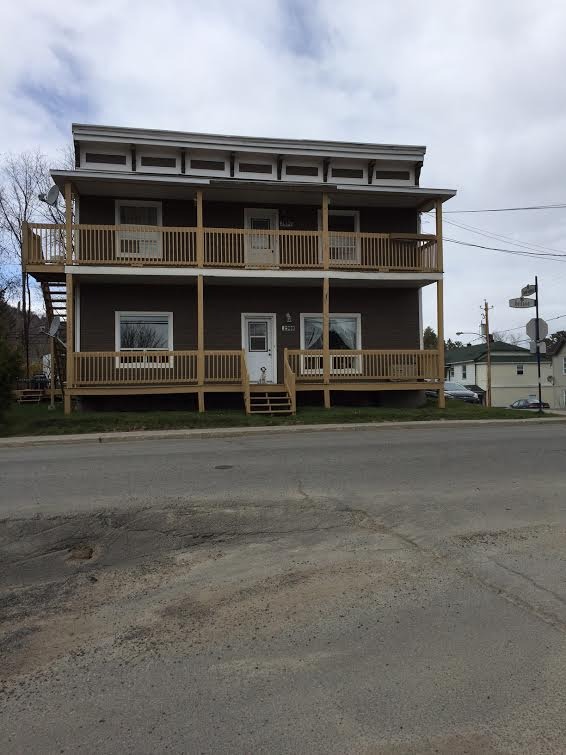 The building retains very few of its original features. Front windows are inserted between the corbels under the cornice. At the back, the moulded window surrounds and lintels bring to mind the former windows.