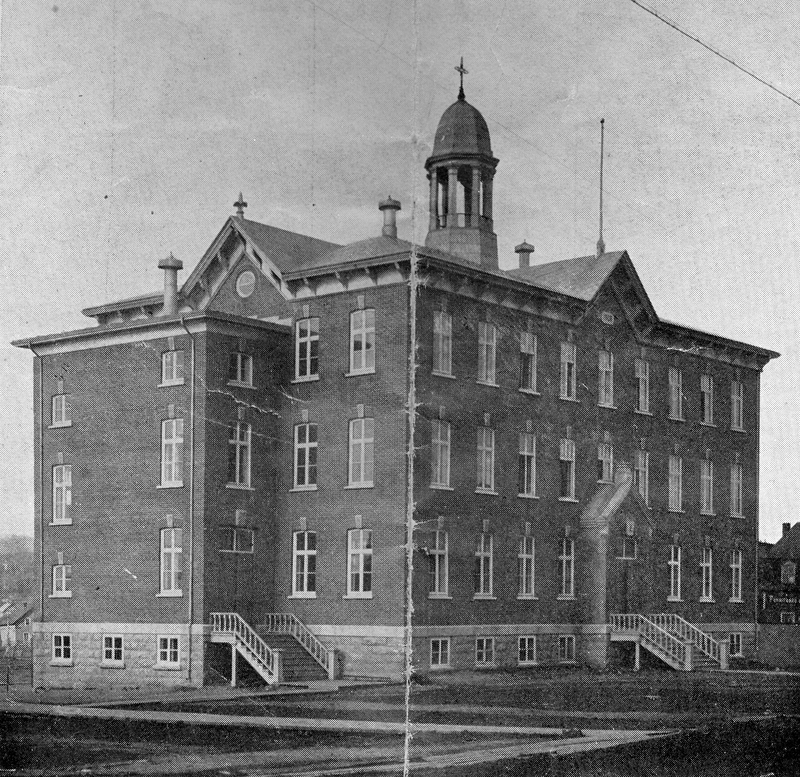 At the beginning of the 1900s, at Saint-Alphonse's convent, the number of pupils was constantly increasing, and there was a rapid need for a primary school which was devoted to the education of boys to be run by priests. In order to set up this school, the cure D'Auteuil, before leaving his parish in 1899, gave money and property for this purpose; however, the project stagnated for a few years. 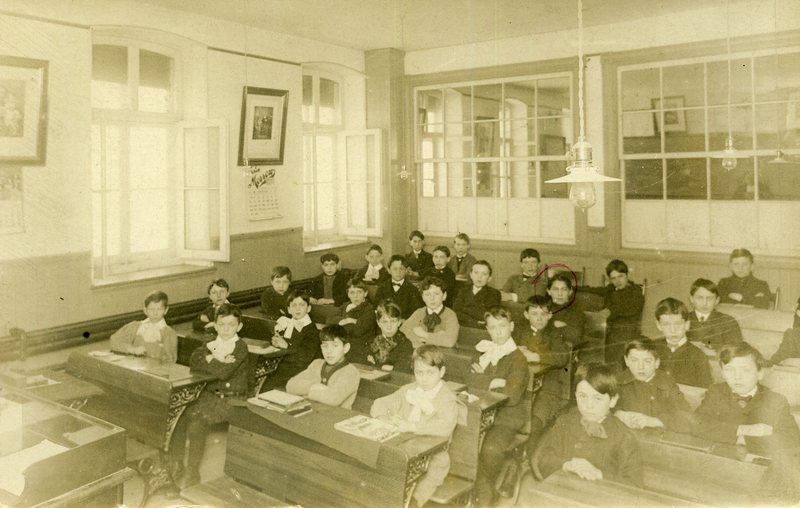 In May 1905, the City of Thetford Mines was granted city status and, in September, the City of Thetford Mines School Board was created. It would now take over schools and land within the city limits. The new school board immediately decided to undertake the construction of the college which, under the name of Collège de La Salle, opened its doors two years later, in 1907. This new building was built at a cost of 22,000$ and it was the Christian school Brothers who undertook the administrative and educational duties.

At that time the Congregation of the Brothers of the Christian Schools was made up of non-ordained men who devoted themselves to the education of the children of the modest classes of society. The Brothers of the Christian schools introduced many innovations in the field of education, be it by the pedagogical methods they used or by the programs they implemented. They had a profound influence on the Quebec school system by publishing a large number of textbooks on subjects as varied as religion, philosophy, singing, English, mathematics, French or science.

This new college was not, however, a classical college but a model school. It was therefore an institution which didn't teach beyond the sixth grade and therefore could not lead directly to university.

A few years later, it was clear that the college was not enough for the ever-increasing school-age population. The authorities of the school board decided in January 1914 to expand the college. Plans for this purpose were prepared by the architects Ouellet and Lévesque of Québec. The work began in the spring of 1914 and two years later, in December 1915, the new wing was completed and blessed by the parish priest Joseph-Georges Goudreau. From then on, the prestige of De La Salle College never ceased to grow. In September 1916, the school had nearly 500 registered pupils and the Catholic committee of the Council of Public Instruction conferred on it the title of academy. Classes were given through grade 8. The College closed in the late 1970s.