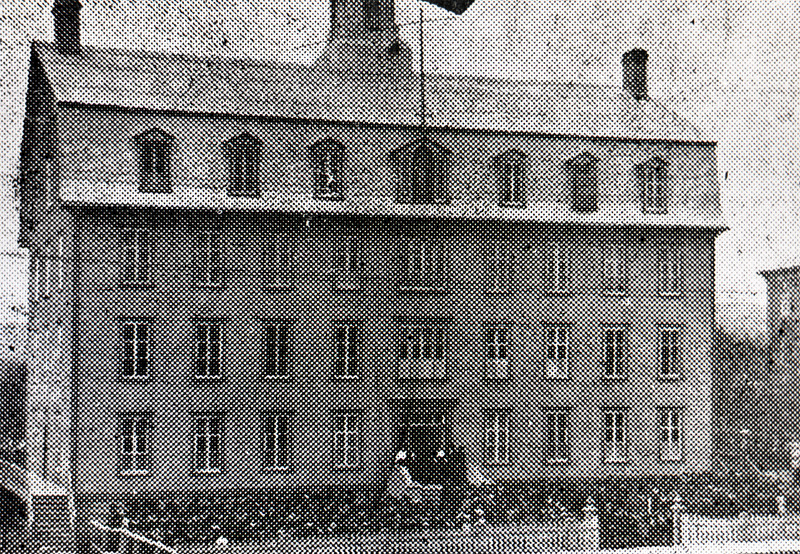 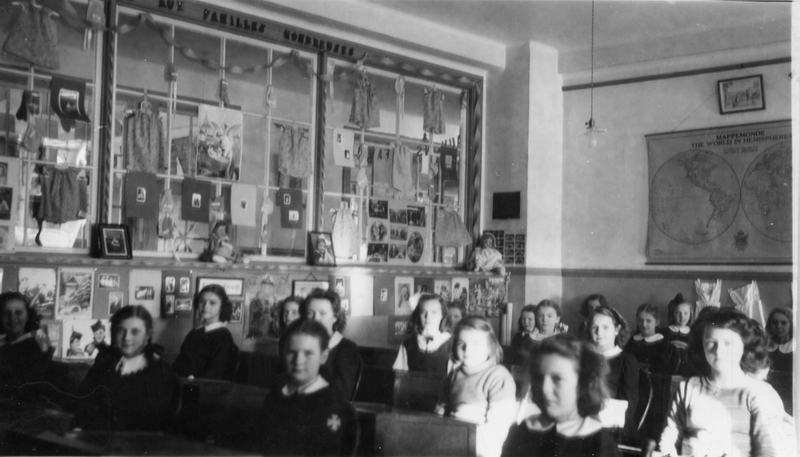 It was in the spring of 1899 that the cure Joseph-Alphonse D'Auteuil wanted to endow the parish with a convent. He therefore sent a request to the Sisters of Charity of Quebec. His first attempt met with a refusal, but with the intervention of the Archbishop of Quebec, Monsignor Louis-Nazaire Bégin, the project was finally accepted in April of that year.

The Saint-Alphonse convent was founded in 1899 and the construction of this establishment, under the supervision of Sister Sainte-Marguerite, took place quickly allowing classes to begin on October 3 with nearly 400 students. The building, which was constructed according to a plan provided by the community, has 4 floors and has a mansard roof.

Placed under the authority of the Sisters of Charity of Quebec, the opening of this institution marked the beginning of the takeover of education by the clergy in Kingsville, which will later become known as Thetford Mines. It was Sister Saint-Philippe-de-Néry who was in charge of it during the first years. Starting in the early 1880s, the first inhabitants had access to Catholic schools which multiplied on the territory until the end of the century. With the opening of this new convent, several of these small schools disappeared.

In its early days, the Saint-Alphonse convent was only a model school where girls and boys were taught up until the sixth grade. The educational work of the nuns evolved with the needs of the city and before the arrival of the Brothers of the Christian Schools, the community of Sisters of Charity had built an extension to the convent called by the people "the small college" which received boys from 1900 to 1907. In 1908, the convent became an academy and then offered classes until the eighth grade. In 1918, it was affiliated with Laval University.

However, the convent was not sufficient enough to meet the growing needs in education. With the growth of the population and the growing demand for education, the school commissioned the Saint-Alphonse Externat in 1922. Annexed to the convent and opened in 1923, its classes were reserved for girls. The nuns run it but under the jurisdiction of the school board. Today, this part of the building is occupied by the "Jardins Saint-Alphonse", a residence for autonomous seniors.

The convent would also be renovated as resources permitted. In 1925, under the direction of Sister St-Zénon (Marie-Agnes Desrosiers), another annex was added to the building - the Sainte-Croix hospice.

It remained a place of training, offering courses at different levels until the end of the 1970s. In 1979, it closed its doors. The following year, the Sisters of Charity donated the building to the Saint-Alphonse church council. The old convent then became the Marie-Agnes Desrosiers community center, in honor of the former superior of the establishment who worked there between 1923 and 1929. Nowadays, the building houses several community organizations. 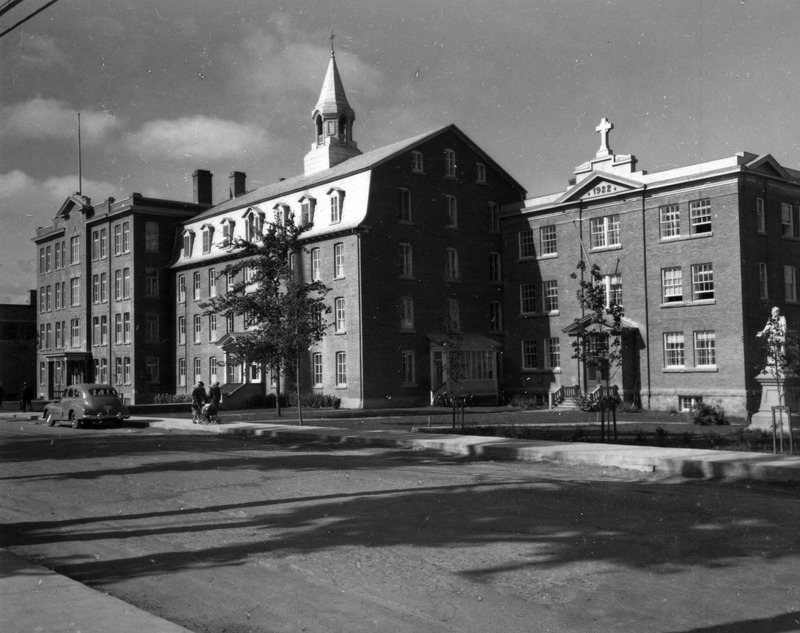 The Saint-Alphonse Convent in 1949. To the left is the extension of the convent and to the right is the "externat".