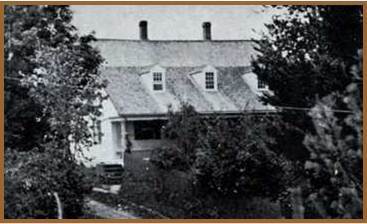 Thanks to the memoirs of Ralph Merry III’s son, the different steps involved in constructing the house are known.

Ralph Merry IV noted in his journal: “We have 2 men underpinning the house and they almost (sic) finish.” Two weeks later, he wrote: “We have part of our furniture in the new house and we begin to live in it yesterday. There was not a board on it till the 3rd of this month.”

Ralph IV was proud of this accomplishment. On November 9, he wrote: “Think how I was prospected in building our house, feel thankful and receive sacred joy anon. Surely I have cause of gratitude for the success we had in building which we suffered so much for…” 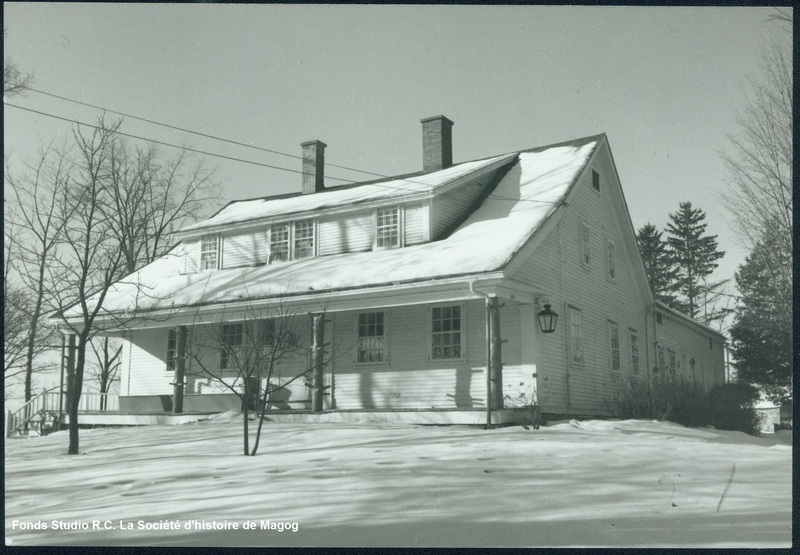 The house is covert in clapboard siding. Historically, clapboard siding was made from wedge-shaped boards into thin strips which could be nailed onto the side of a home to protect it from weather. The overlapping design allowed the wood to expand and contract with changing weather, and it encouraged rain and snow to run off side of the structure, rather than penetrating it and causing damage. The word ‘clapboard’ comes from the Dutch klappen, which means ‘to split’”

The guillotine or sash windows have 12 to 20 panes, which is typical of the first type of these windows introduced in Quebec at the time. Small panes were used to make glass production and transportation easier. Apart from a few contemporary additions, the main hardware elements of the windows, the storm windows, and their glass are original. 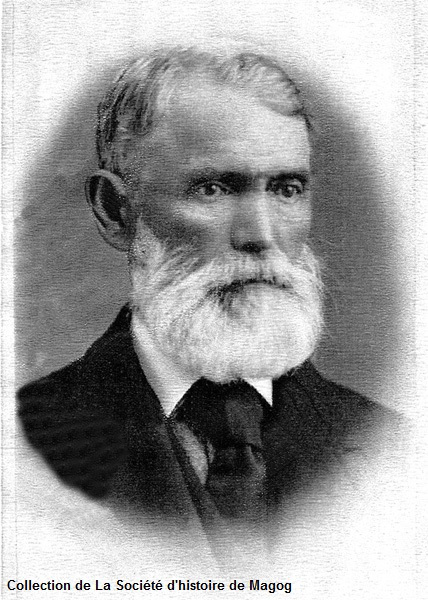