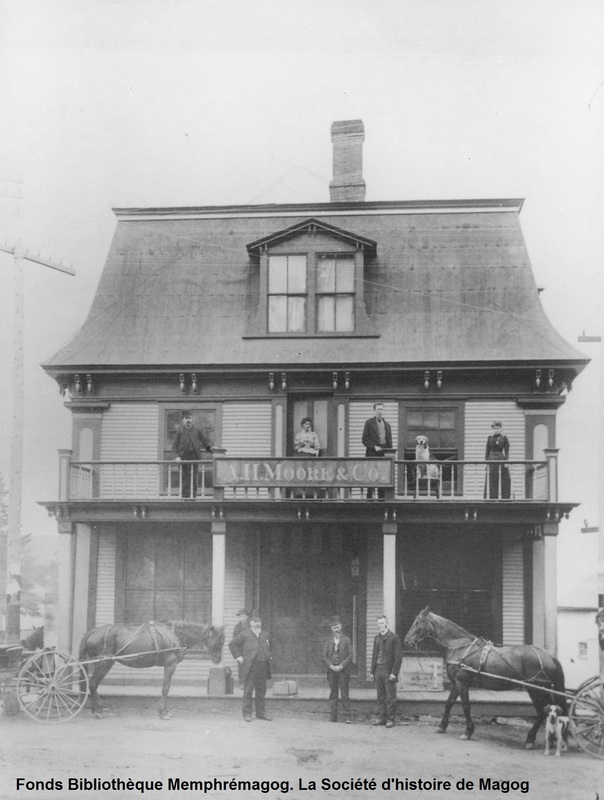 His clerks went to the homes of wealthy lakefront property owners to get their orders for supplies. In summer, deliveries were made by boat.

Moore made cheese and even patented a cheese box. 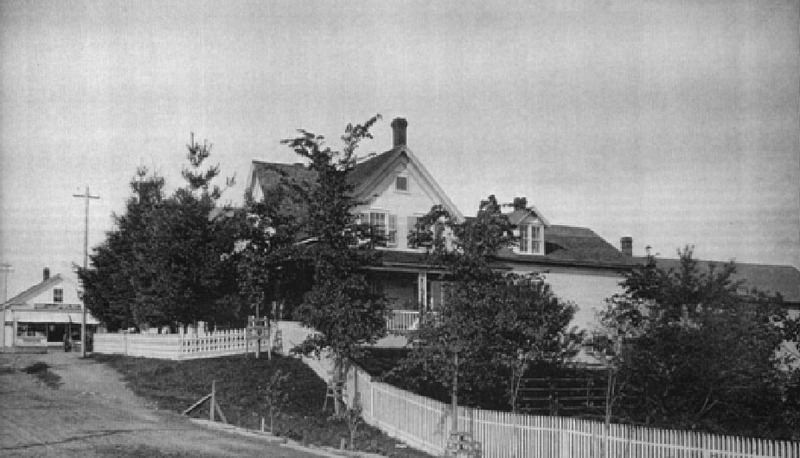 Although Alvin Head Moore’s house has undergone numerous changes, you can still appreciate its architectural characteristics.
Built circa 1865, the house suggests a Gothic Revival influence. This style was introduced to the area around 1825 by the region’s first inhabitants, many arriving from New England, and its popularity spread throughout the second half of the 19th century.

Like many historical architectural styles, the Gothic Revival style was derived from the Gothic style, which started in Europe in the mid 12th century and continued through to the early 16th century. In Moore’s house, its influence is seen in two elements in particular.

First, note how the two-sided gable roof is heavily sloped. Also, observe the detail in its ornamentation, for example the decorated pillars. The house’s siding is clapboard. Homes of this style have characteristics similar to American vernacular architecture. 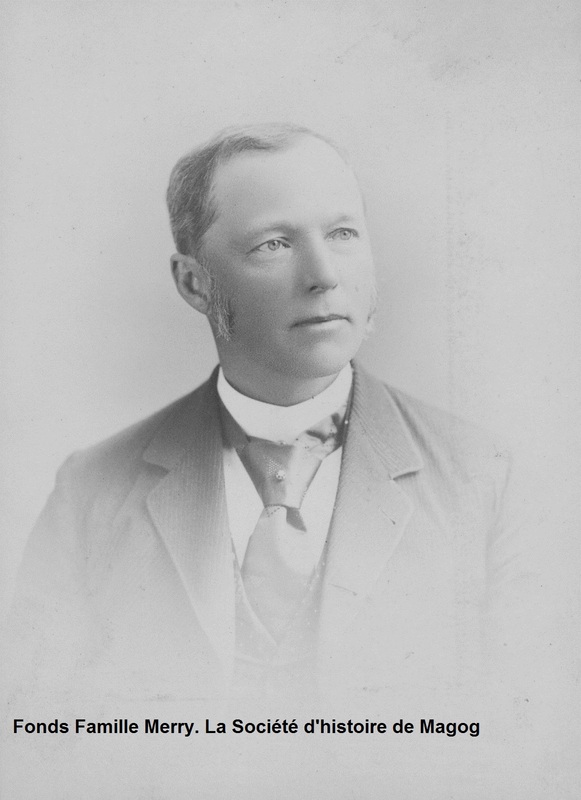 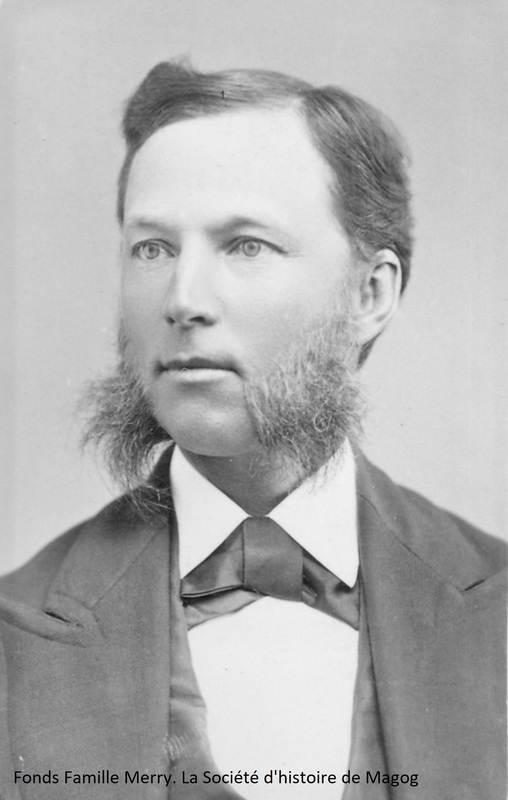 The new arrivals also dramatically changed the linguistic patterns of the community, which has been largely Anglophone up to this point. The composition of the municipal council reflected that change. Of the seven elected representatives on the first council of the village municipality in 1888, three were French-speaking.