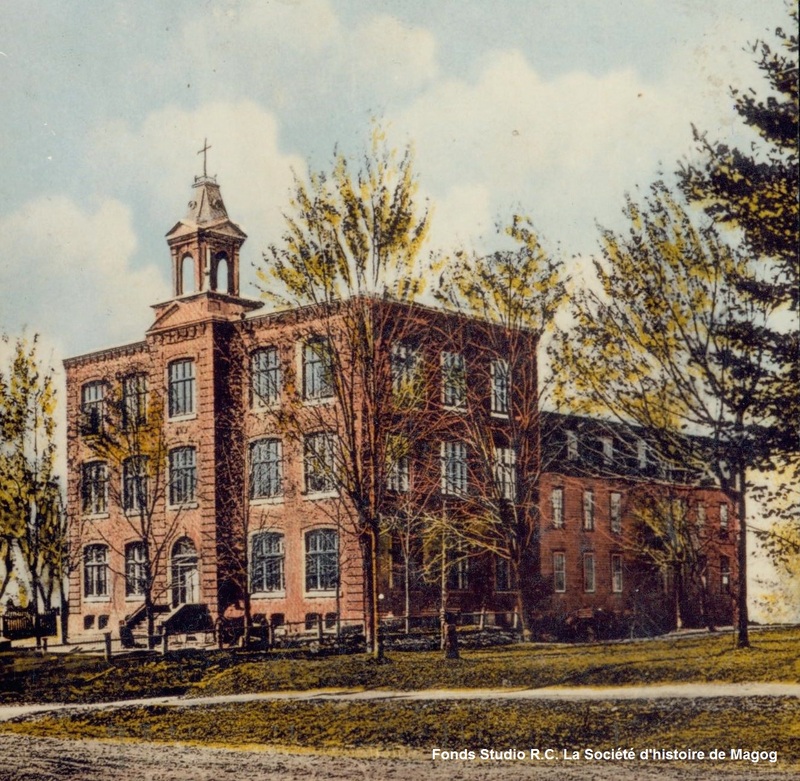 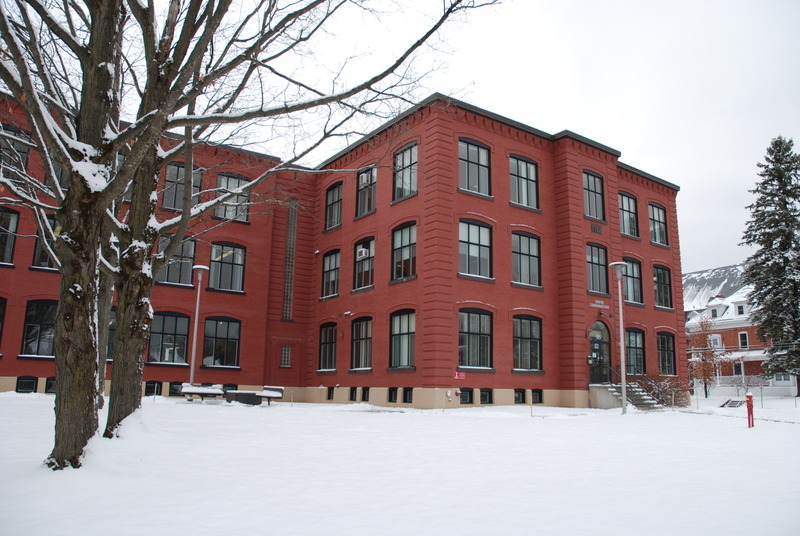 To ensure the strength of this institutional building, the main raw material used in its construction was brick, which became popular in the last quarter of the 19th century.

The date over the main door is misleading since it indicates not when the structure was built, which was 1895, but rather when its first expansion occurred. 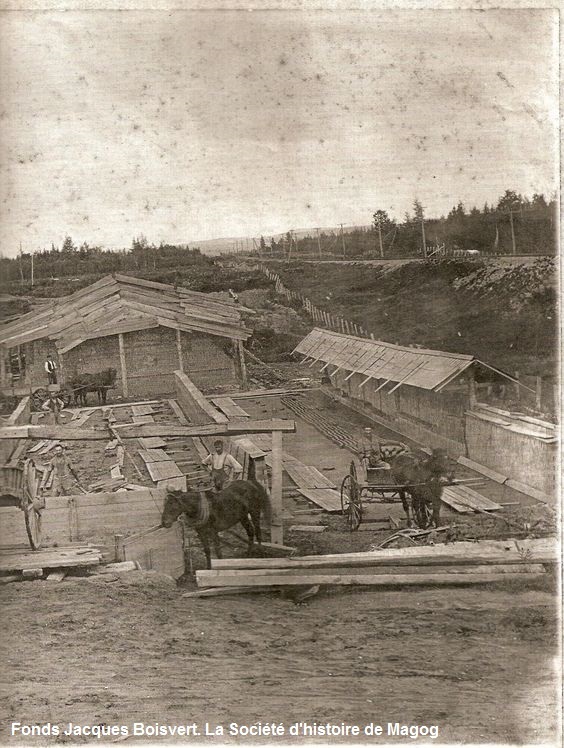 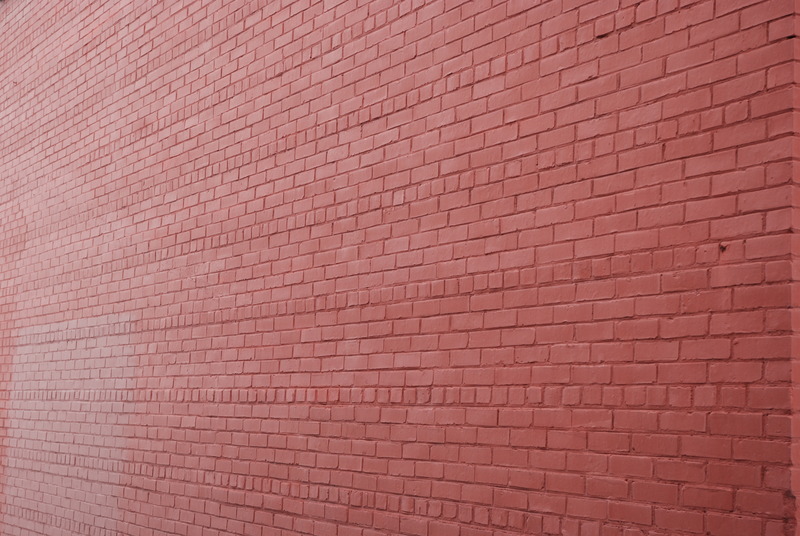 Massive exterior walls of brick, two or three layers deep, provide strength in buildings. How can you tell if the brick wall in front of you is a thick one of two or three rows?

Look closely at how the bricks have been laid. Are they all placed in the same rectangular layout? Are the rows all symmetrical? If yes, then the wall in front of you has just one layer and the chances are that it’s a fairly recent building.

But if some of the bricks are square, chances are that you are looking at a wall made of two or three layers of brick. The square onesbreaking the monotony of the rectangular pattern are in fact the same size as the rest but have been turned 90 degrees to help support the other row behind the one you see. 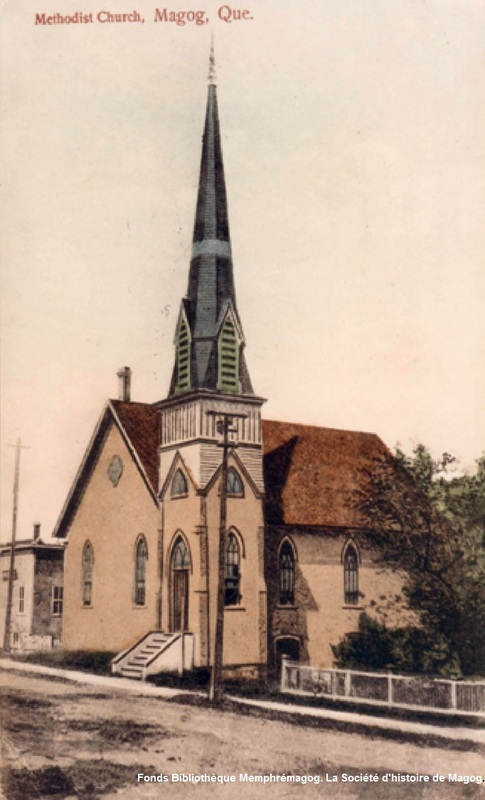 The old methodist church was transform into a new theater call "Vieux clocher de Magog" in 1974.
Get directions
QR code