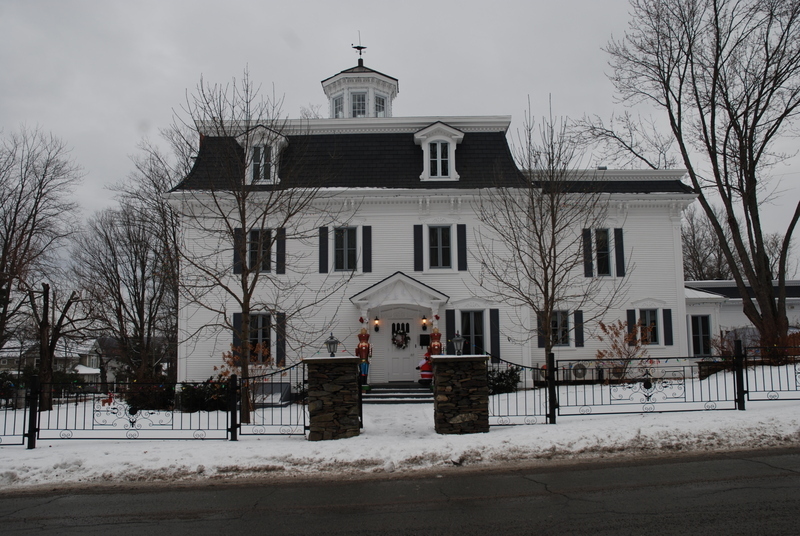 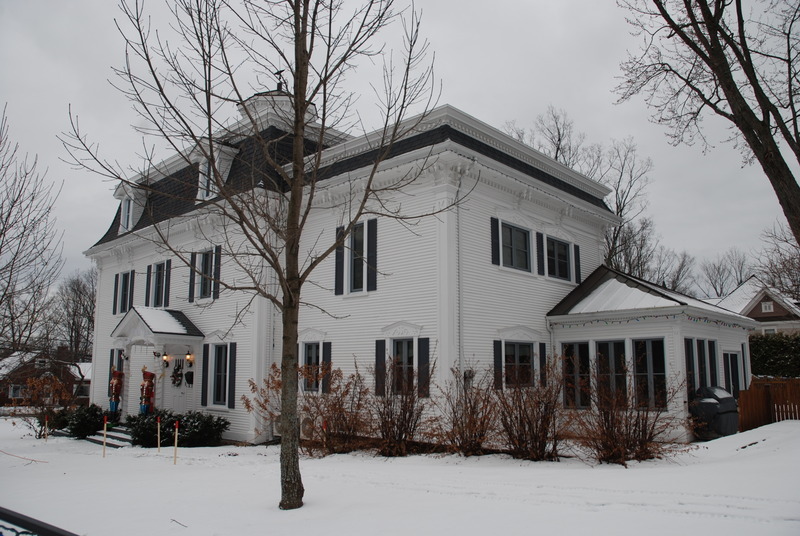 This style of architecture is distinguished primarily by the mansard roof, often enhanced with corbelling windows, decorated by scrolled brackets.

The Second Empire style was very fashionable in residential construction, with adaptations made to accommodate domestic needs. 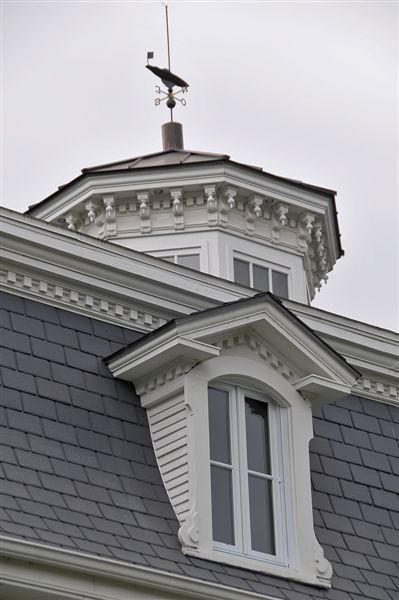 Octagonal turret on the top of the sunnyside house.

Portrait of John A. Macdonald 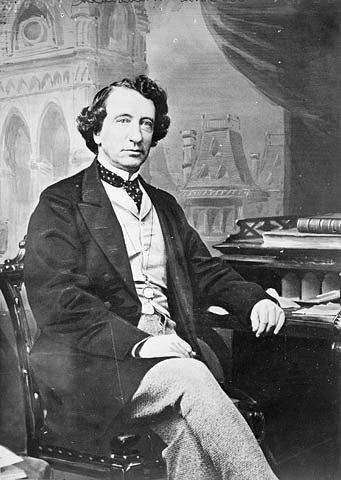 This street was created in 1895 by Miss Drew. It was named in honnor of John A. Macdonald, first Prime minister of Canada.