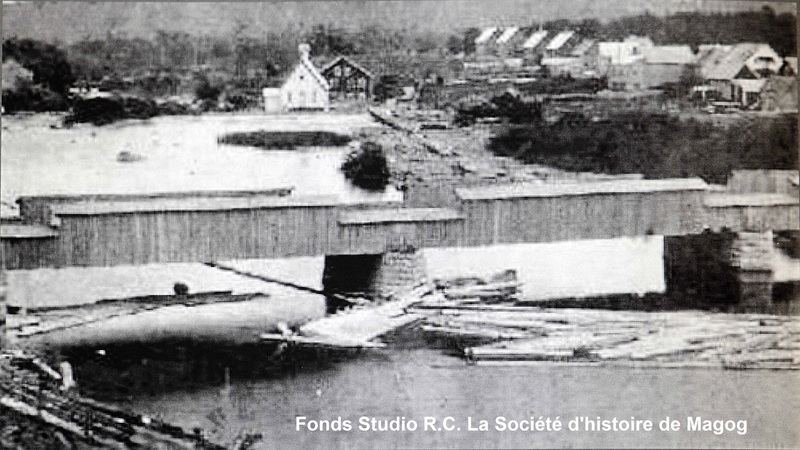 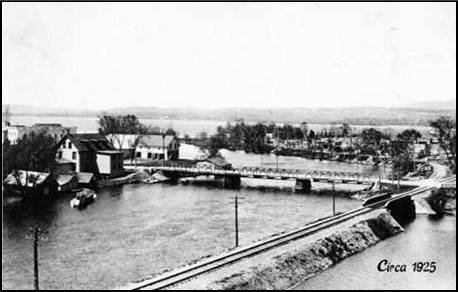 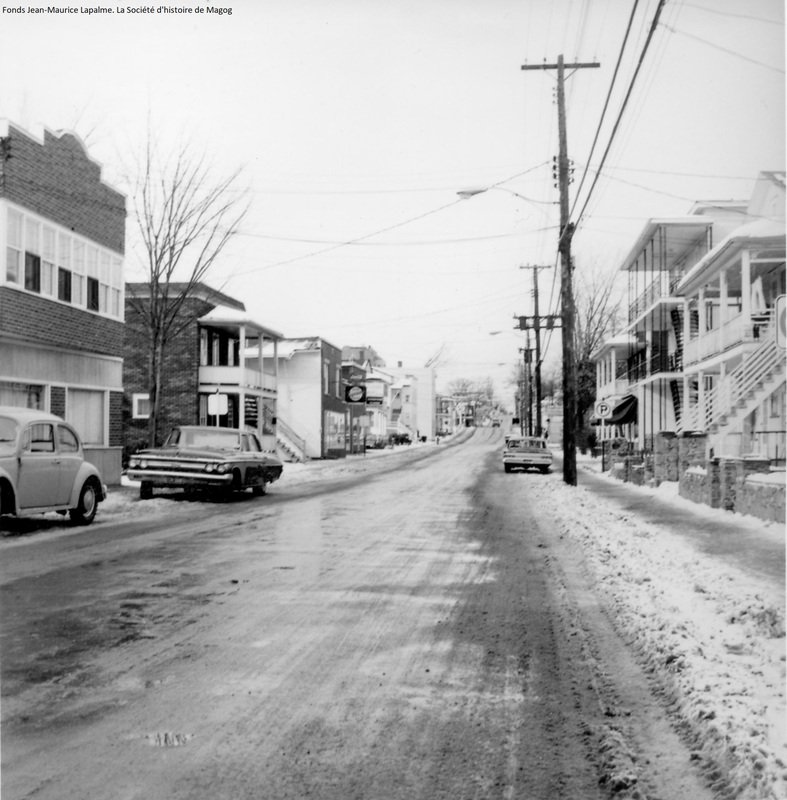 Saint-Patrice Street had two other names before being officially named after the parish’s patron saint.

From Goff Street, a new road connected Magog to Sherbrooke, with a toll route known as the Sherbrooke & Magog Turnpike. Four years later, Alvin Head Moore was hired by the township municipality to mark out the extension of Goff Street from des Pins to Montreal Road, which is now Merry Street. Later, Goff Street was extended through Goff’s property to meet the need for a new road leading to Katevale, now known as Sainte-Catherine-de-Hatley.

At the same time, the section of the street where we are now standing was widened to create an urban centre and a site ideal for religious processions. An 1894 survey map identified the street as Pearl Street. As you know, the name of the patron saint of the newly erected church finally became the definitive name in 1896.