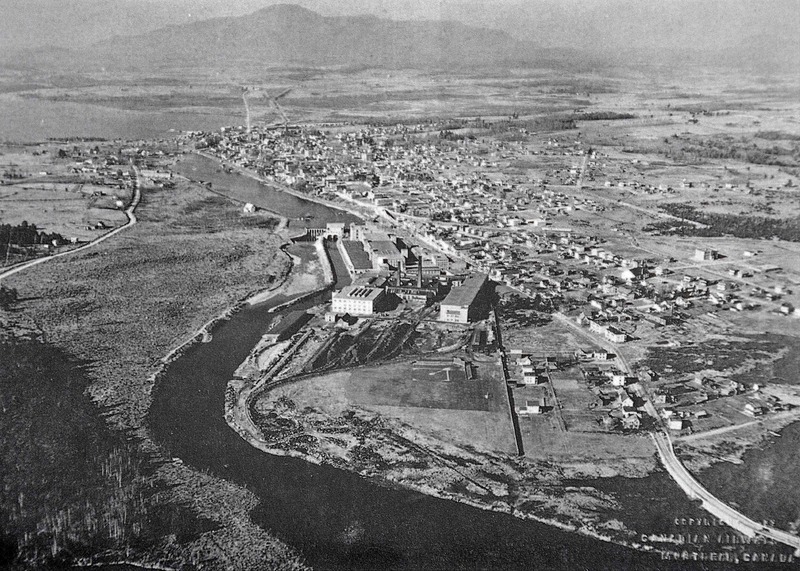 Magog and its streets 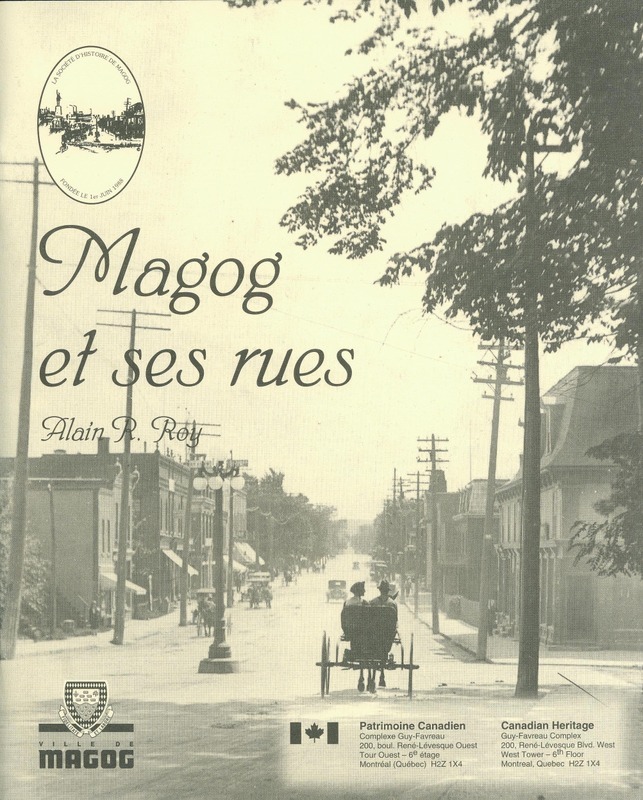 A map of the town’s sewer system established in 1914 shows that of all the streets located to the east of the current railway, only Saint-Joseph, Des Tisserands, Cartier, Sainte-Marie, Saint-Luc, Saint-Pierre, and Saint-David were open at the time.

The same map shows that Saint-David Street carried the name Central Vermont, recalling the former railway along the street, which was part of the Waterloo & Magog Railway owned by the United States firm Vermont Central Rail Road.

In the booklet, Magog et ses rues, historian Alain Roy tells of the origin of street names in Magog. Despite his research, he was unable to find the date when Central Vermont Street became Saint-David or why. He offers the hypothesis that perhaps the new street name recalled the patron saint of a local merchant and real estate developer and one of the first parishioners of Sainte-Marguerite-Marie Church, David Pépin.