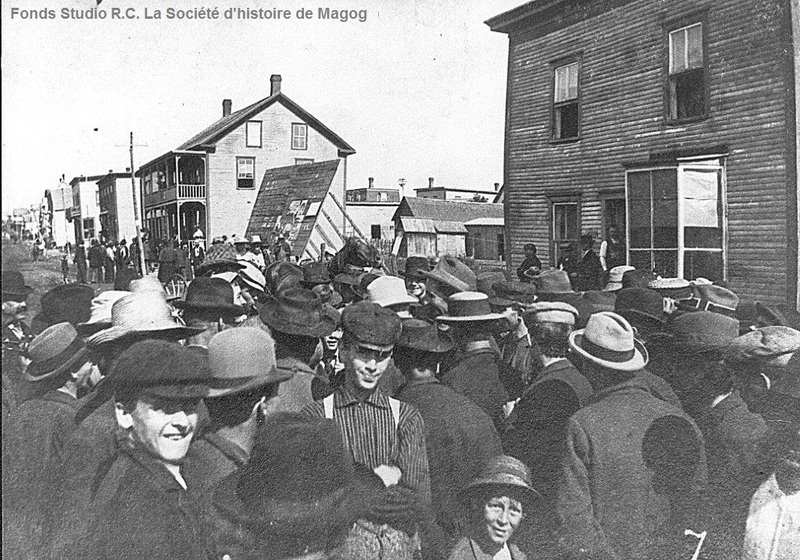 Women at the factory 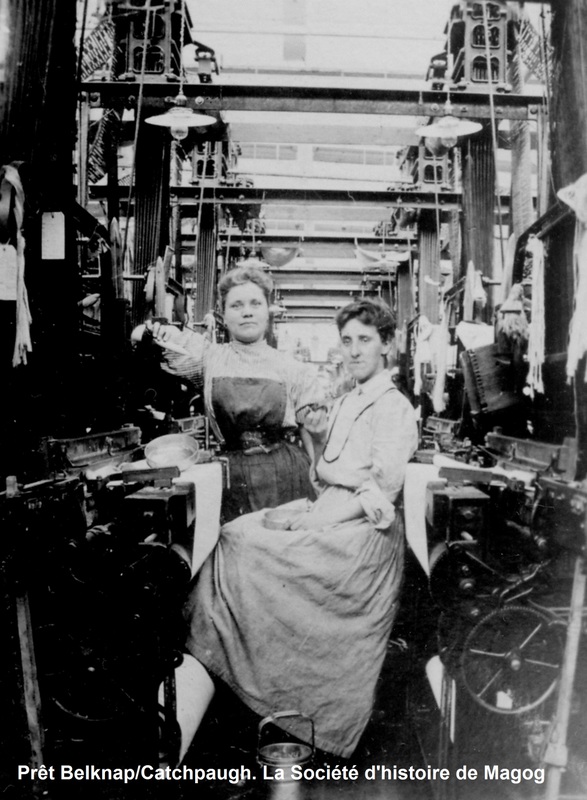 In the local newspaper, journalist Édouard Hains also argued against it in his French-language editorial entitled “The unbalanced woman at the mill,” which we translate here:

“We have asserted here on this page, and in plain language, that even the most serious physical and moral reasons will always come out against women working in the factory, even when the demands of war have made labour scarce to the point of thinking about filling the work benches that have been left empty by men taken by the army.” 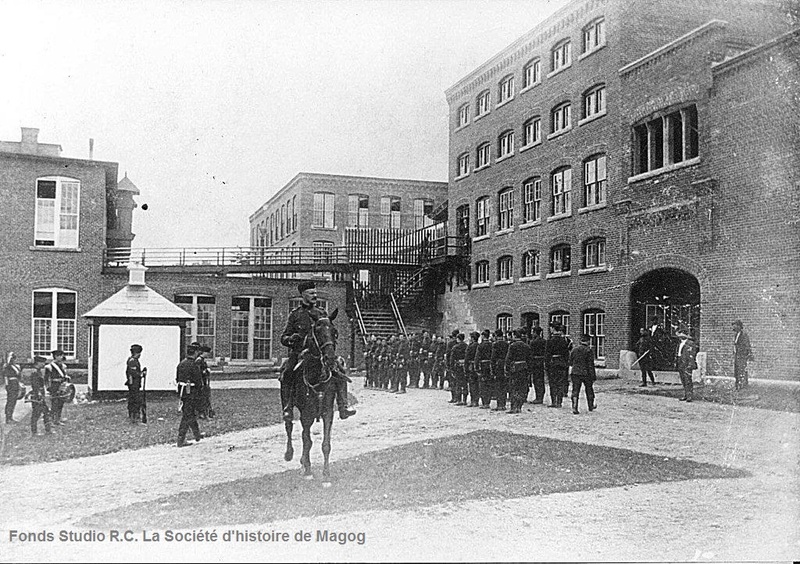 Strike at the factory.