The arms of Arvida 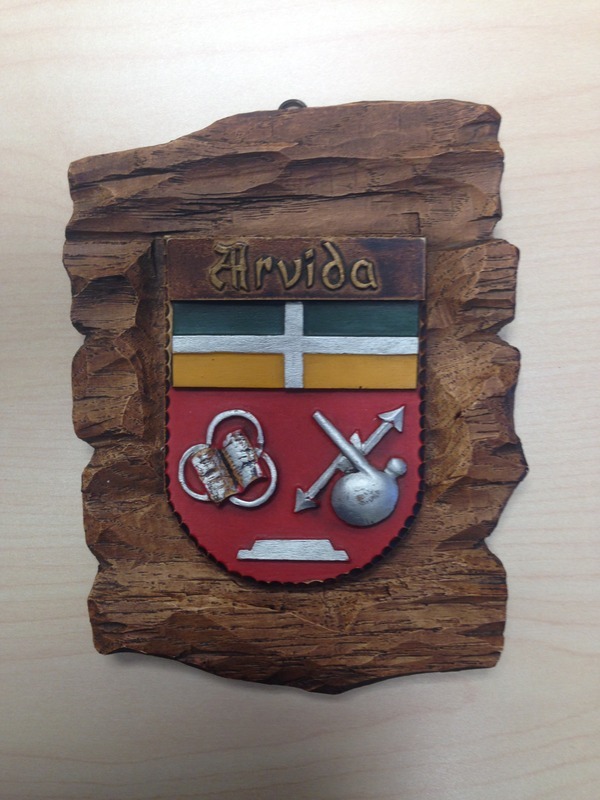 The coat of arms of the City of Arvida. 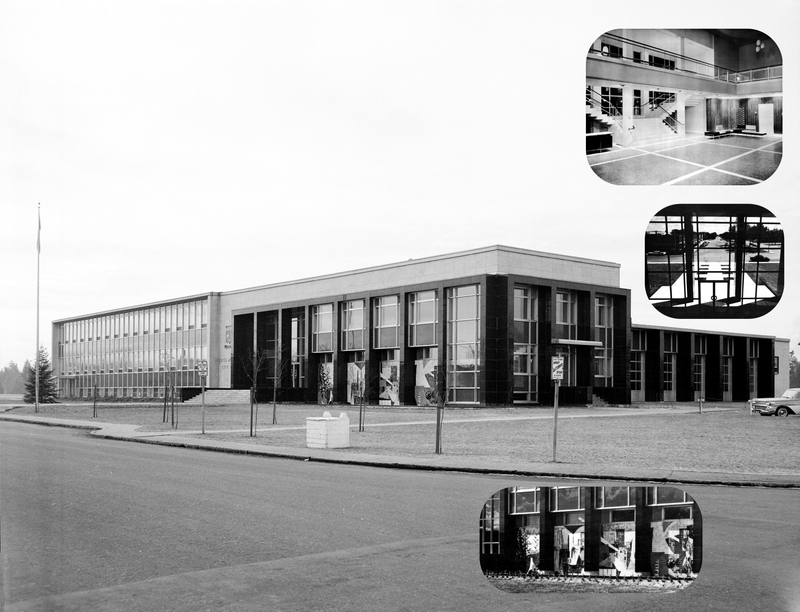 Arvida’s former town hall was converted into the headquarters of public safety in 2002.

A work of art by Spanish-born artist Jordi Bonet, composed of four mosaics, was once displayed on the right side of the Arvida town hall's façade. Damaged by the humidity of the fountain water, the mosaics were removed in 1975. One of them is currently located inside the hall of the Foyer des loisirs et de la culture (formerly the Recreation Center).

Man's Place in the Universe 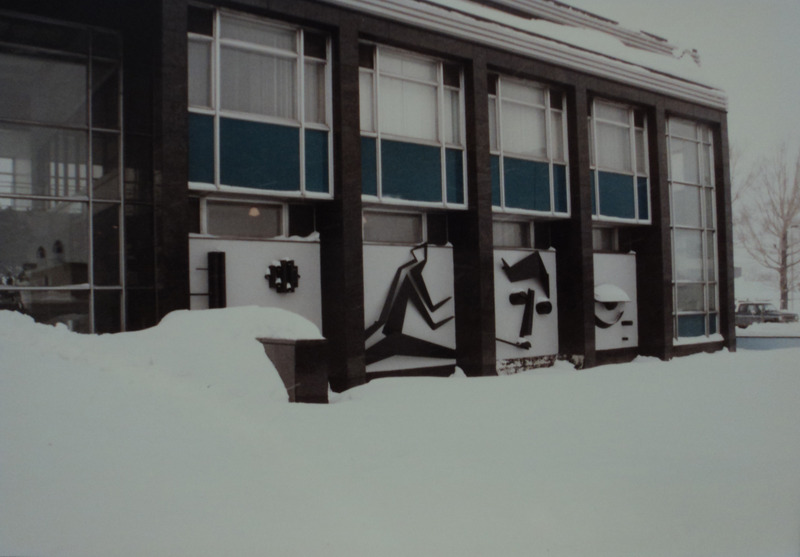 After the removal of Jordi Bonet's mosaics, a new work of art is displayed on the town hall's façade : ''La place de l'homme dans l'univers'' (Man's Place in the Universe) by Karol Proulx. 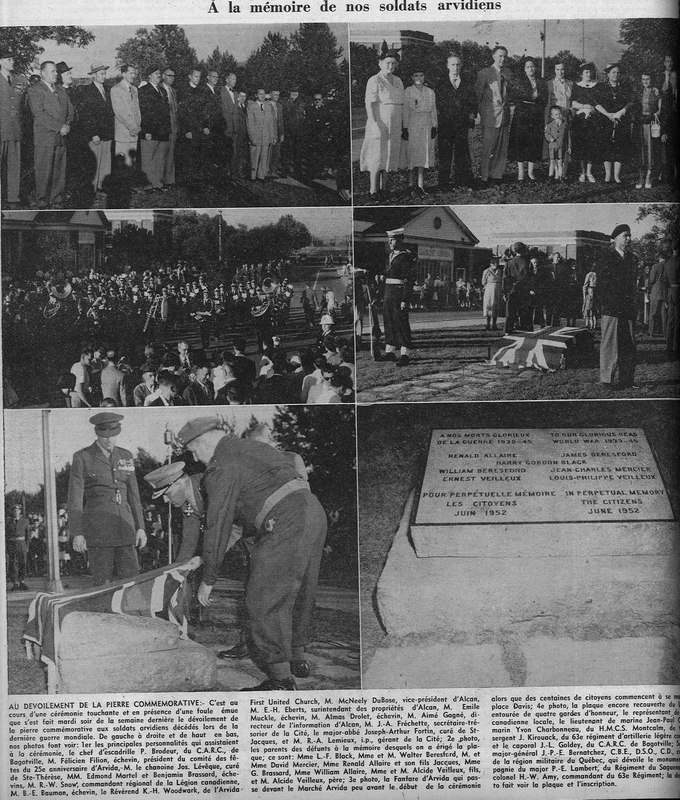 During the celebrations of the 25th anniversary of the City of Arvida, a cenotaph is inaugurated in order to honor the Arvidian soldiers who died during World War II. The plaque is sculpted in a granite block extracted in the region.

Modifications to the cenotaph 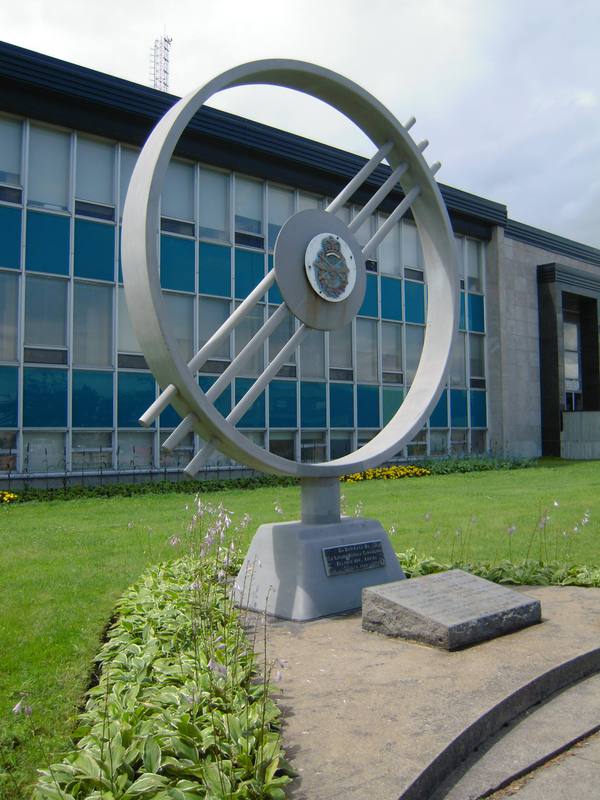 In 1969, the monument is modified and moved at the request of the president of the Canadian Legion. The aluminium sculpture resembles a wheel crossed by three diagonals, which represent the Canadian Army, the Navy and the Air Force, with the coat of arms of the Canadian Forces at the center. 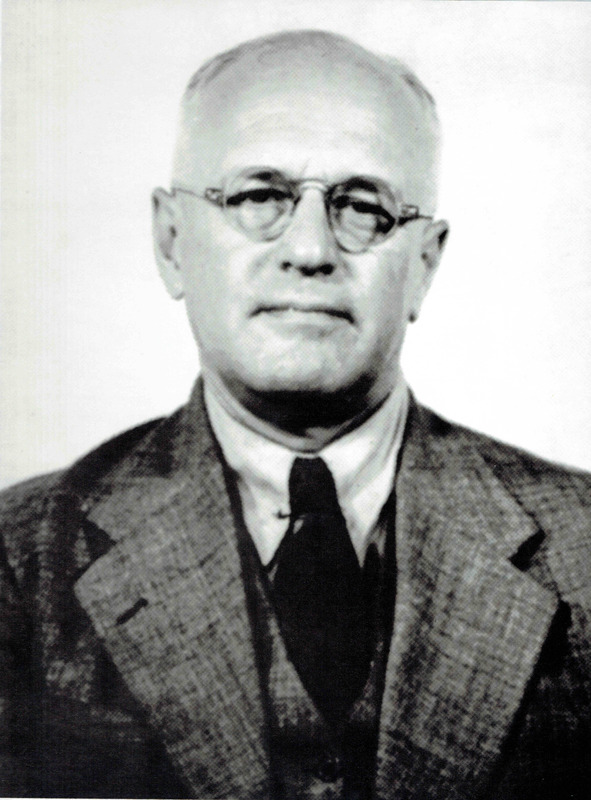 Frank E. Dickie, mayor of Arvida from May to November 1926. 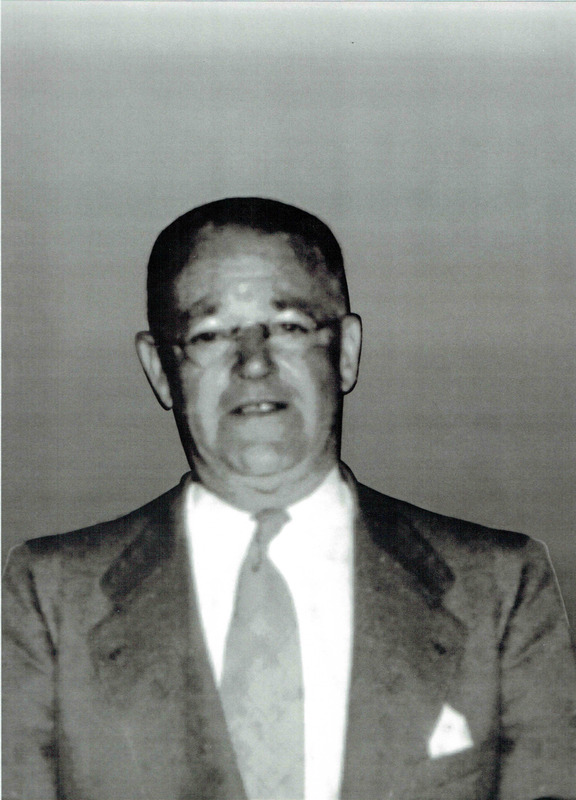 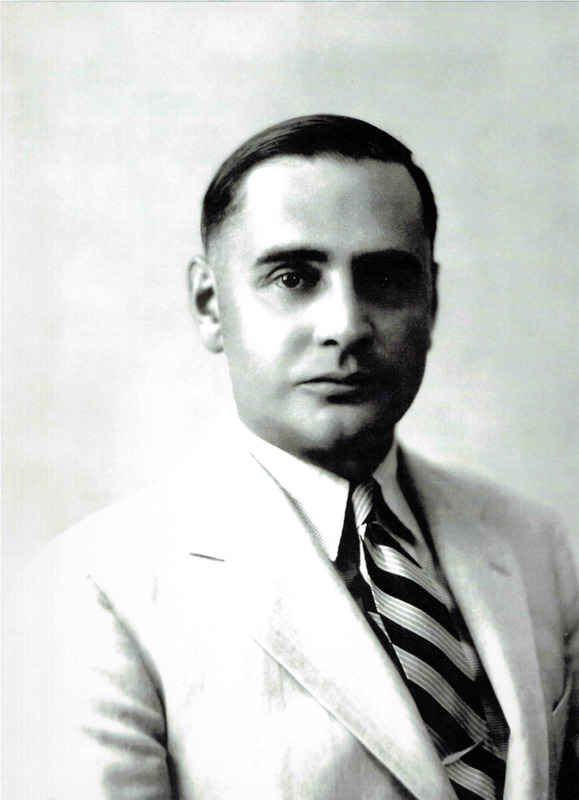 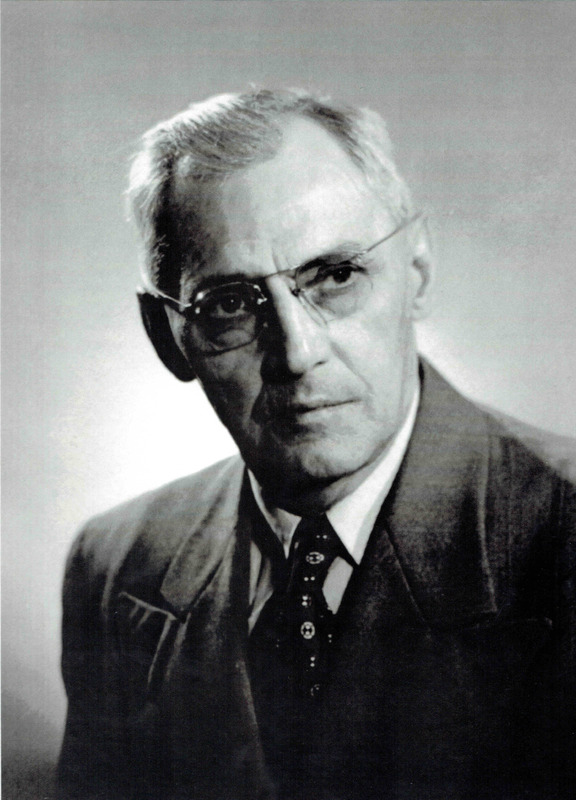 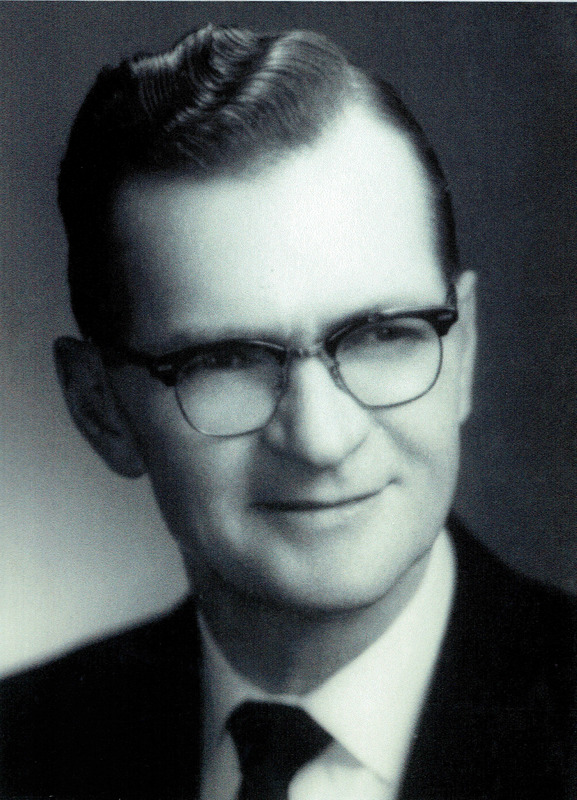 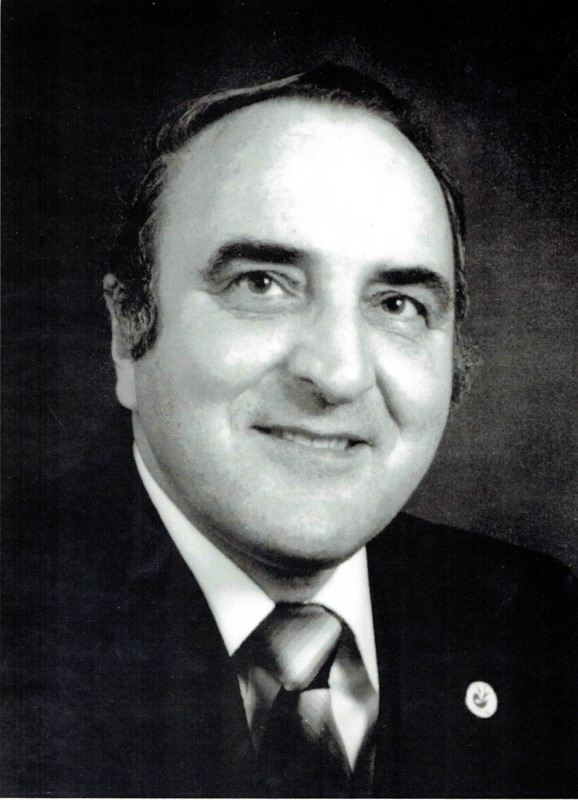 Built to centralise services and increase the efficiency of the administration, Arvida’s City Hall is the work of architects Bertrand Dallaire and Maurice Gravel. Inaugurated in 1960, the new building differs from previous city halls because its modern architecture is more concerned with functionality than simply being an imposing building. Like many buildings of the City of Arvida, it integrates in its architecture elements of aluminum in the framing, the doors and the windows.

The municipality of Arvida has had six mayors :

When the cities of Arvida, Kénogami and Jonquière are merged, the larger and more accommodating Arvida City Hall is chosen to house the administration of the new city : Jonquière. In 2002, the City of Saguenay is created following the merger of the cities of Chicoutimi, Jonquière, La Baie and the municipalities of Laterrière, Lac-Kénogami, Shipshaw and part of Canton-Tremblay. The former Arvida City Hall today serves as Saguenay’s Public Safety headquarters.

360° view of the inside of the former Arvida City Hall