The Palace Theatre in Arvida

The Arvida Palace Theatre was built in the late 1920s according to plans by Alfred Lamontagne. 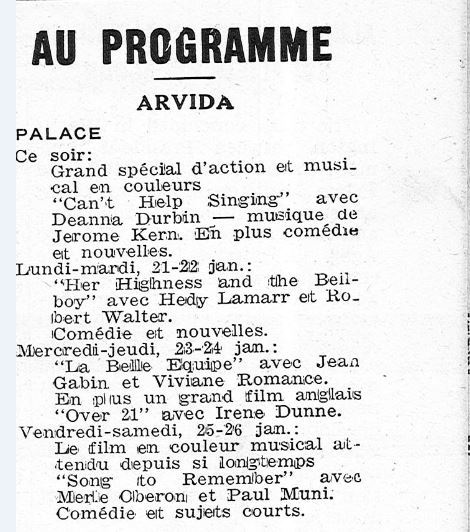 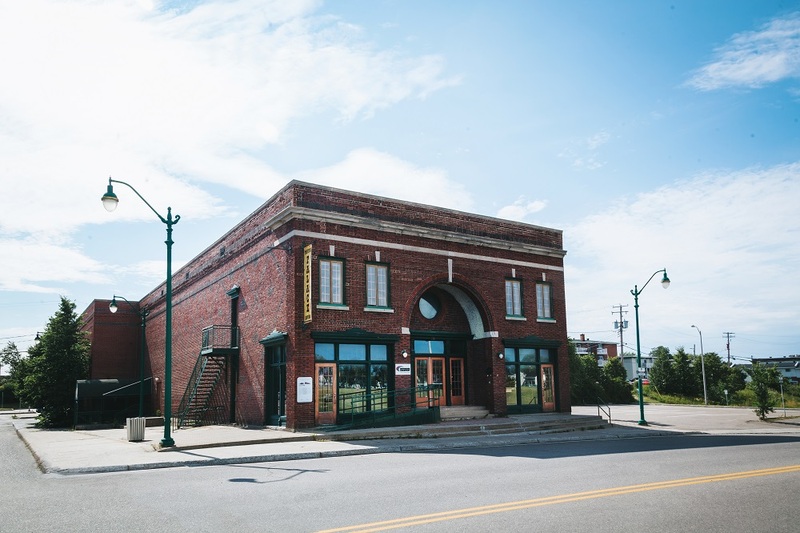 The Arvida Theatre Palace, built according to the plans of architect Alfred Lamontagne.

Built in the late 1920s according to Alfred Lamontagne's plans, the Palace Theatre’s first owners are J. Augustin Tremblay and Joseph Tremblay. The building is used for various activities, notably as a theatre and cinema, but also for bowling, as two alleys are located in the basement.

A cinema first opens in Block A in 1927. It soon moves to the Palace Theatre building, as soon as it opens. Initially, silent films are presented and accompanied by piano, in this room containing 500 seats. Movies in English and French soon follow. Upon its arrival in Saguenay, France Film becomes a strong competitor to the owners of the Palace. For a few years, they keep on projecting English films. However, it becomes difficult to obtain French versions. The Palace Theatre closes in the 1970s. It is then occupied by a few bars and stores.

In the late 1990s, the building is acquired by Québec Issime then restored and transformed into a theatre. The Palace Theatre becomes the favoured place for most of the performances of this famous Saguenay troupe.

360° view of the hall of Arvida Palace Theatre