Leisure and the Recreation Centre

The opening of the Recreation Center 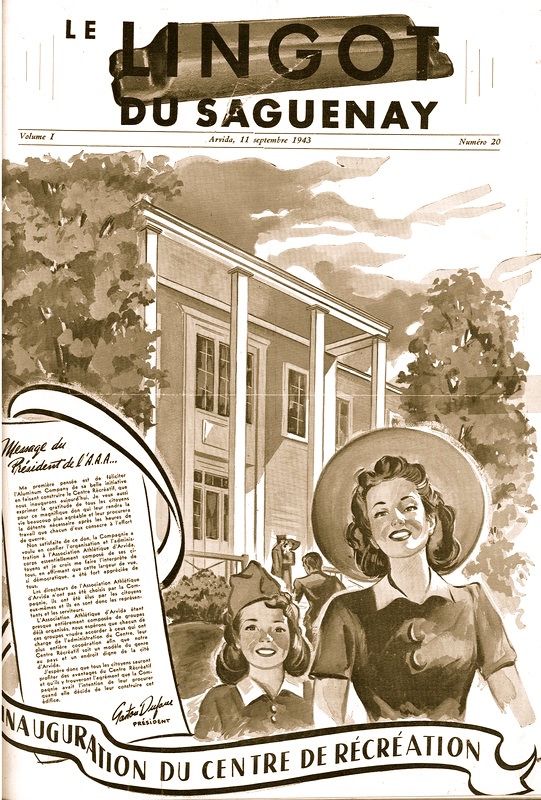 The opening of the Recreation Center, 1943. 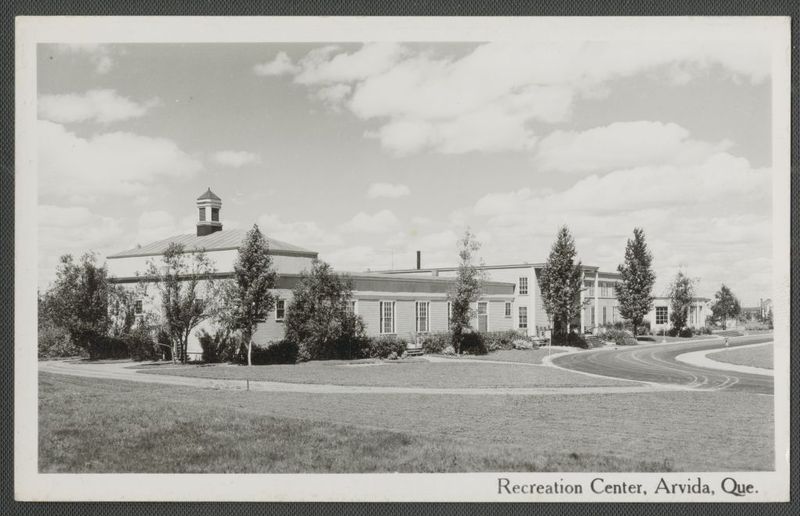 The Arvida Recreation Center was built during the winter of 1942-1943 by the Aluminum Company of Canada. 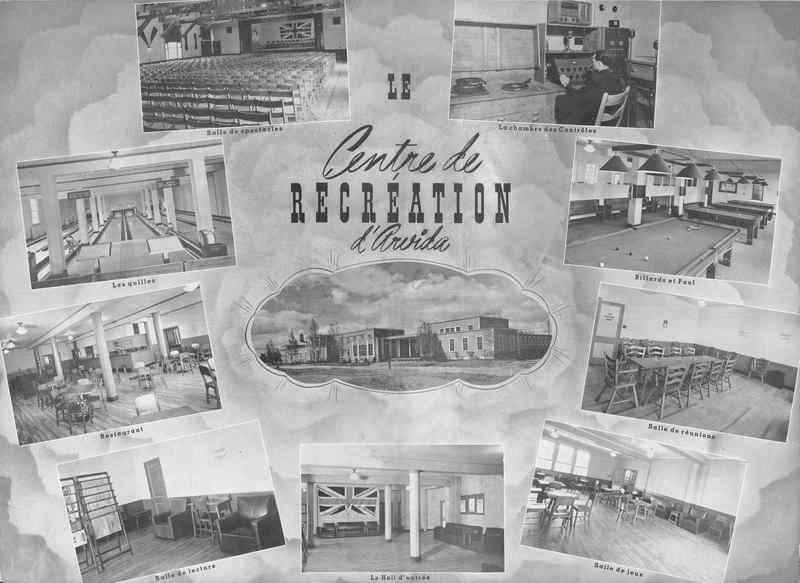 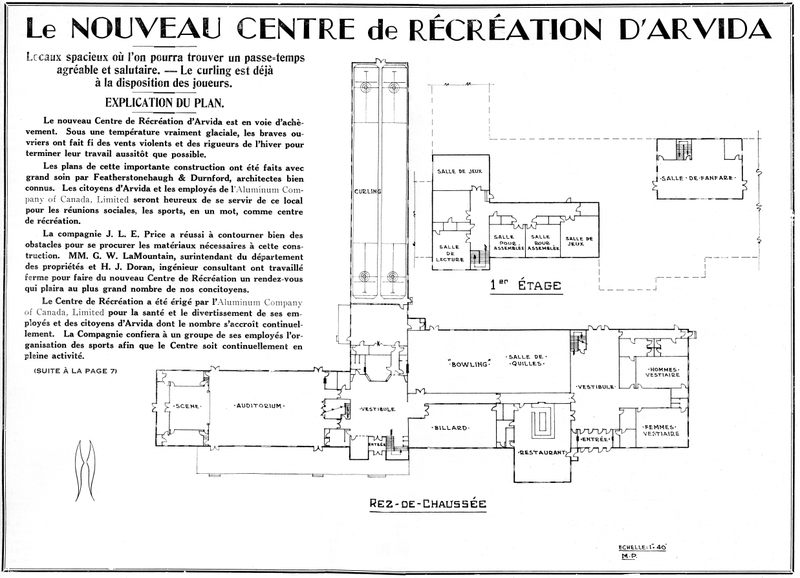 The interior layout of the Arvida Recreation Center. 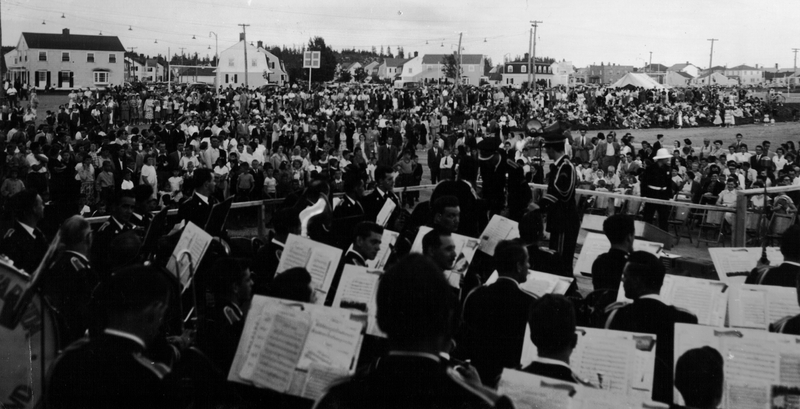 The Arvida Band, founded in 1930 and very popular with the public. 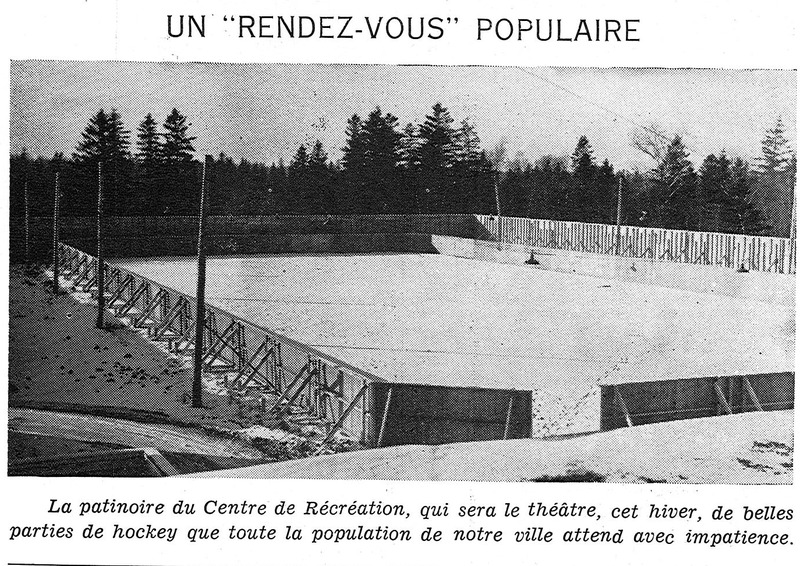 The ice rink behind the Recreation Center.

Leisure and the Recreation Centre

Alcoa promotes recreational activities by organising various activities in order to provide a pleasant living environment and to encourage the employees to settle in the area. Soon, the company sets up the Arvida Athletic Association (AAA) to take care of sports. In 1926, a hockey league and a baseball club are formed. Later, other leisure activities are added, including golf, tennis, boxing, football and skiing. In 1930, the Arvida Marching Band is founded. It participates on various occasions, including festivals and during religious, patriotic and civic celebrations. For several years, Moritz Park, located between the city centre and the aluminum smelter, hosts many of these activities.

During the winter of 1942-43, the Aluminium Company of Canada builds the Recreation Centre and entrusts the AAA with its administration. Built on two floors, the Recreation Centre is equipped with several rooms available for leisure time activities. On the ground floor, there is a bowling alley, a restaurant, a billiard room, two curling alleys and an auditorium. The latter is used for concerts, plays and screenings of films.

There are several rooms on the first floor for meetings, games, reading and band practice. A skating rink is located outside, eventually being replaced by an arena.

In 1977, the Recreation Centre is replaced by the Foyer des loisirs. As before, the building is dedicated to leisure time activities. It includes two arenas, a swimming pool, a restaurant-counter and city offices. In the fall of 2000, the Atelier de musique de Jonquière moves into its new premises. The building, built exclusively for this organisation, is connected to the Foyer des loisirs. 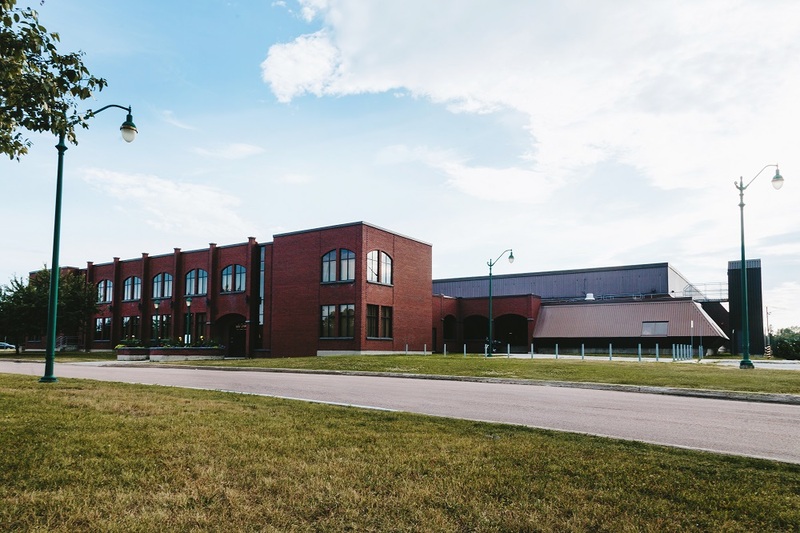 The building is still dedicated to leisure. It contains two arenas, a swimming pool, a lunch counter, City office spaces and the Atelier de musique de Jonquière, which moved there in the Fall of 2000.