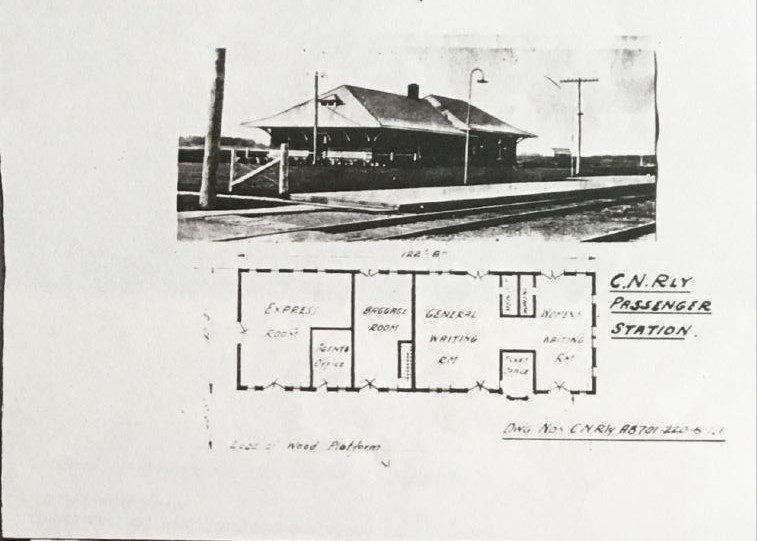 The Arvida train station opened in 1927. 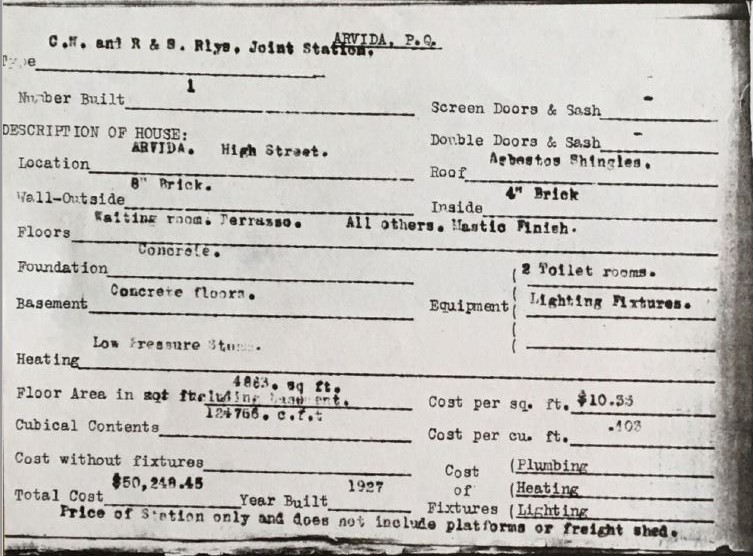 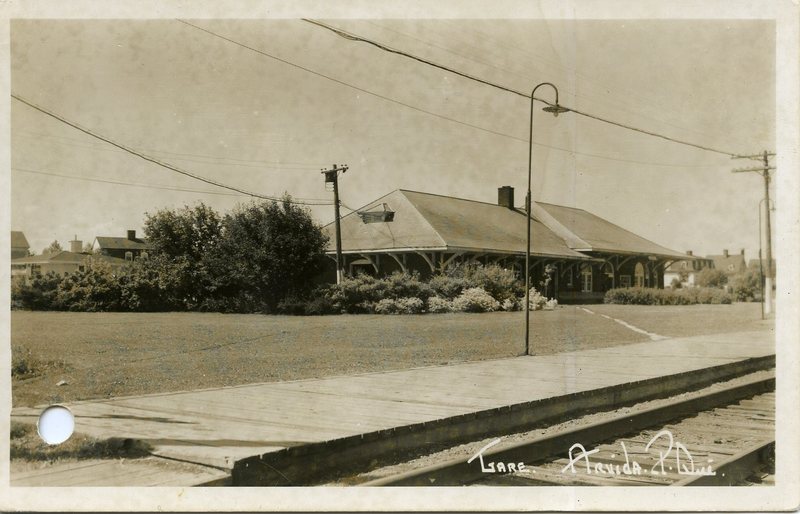 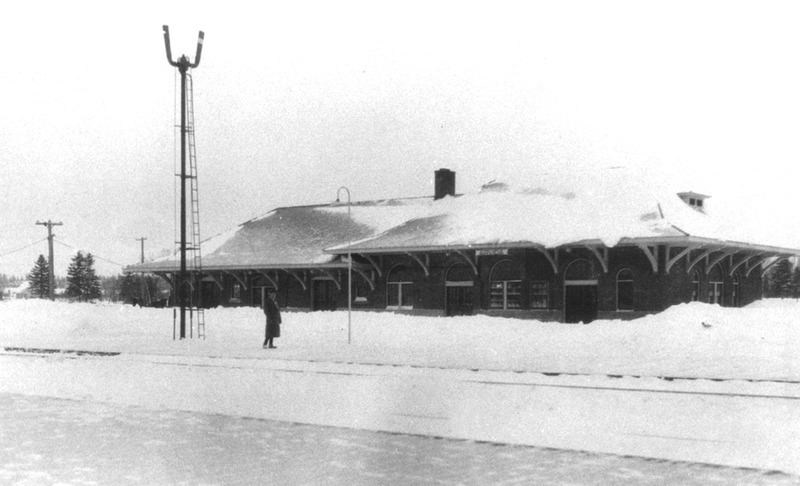 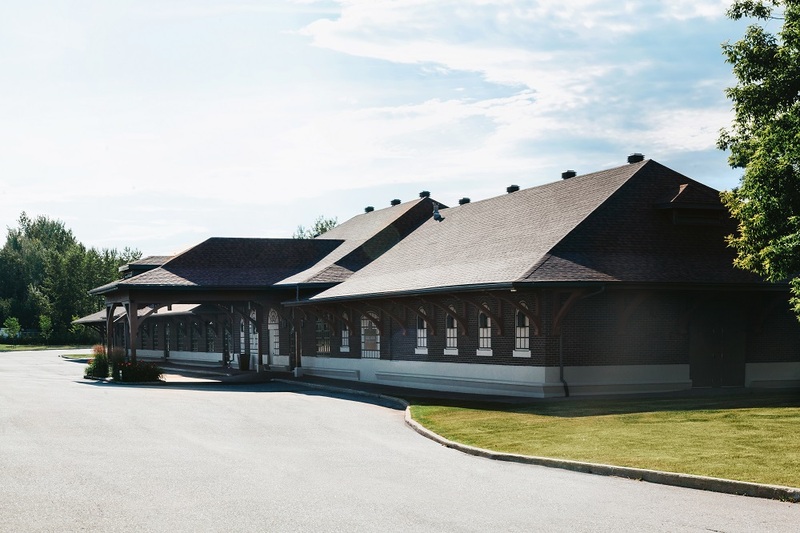 Included in architect Harry Beardslee Brainerd’s plan of the city centre, the Arvida train station, situated at one end of downtown area, is to be an imposing and monumental building. Although built at the planned location, the Arvida train station turns out to be much less impressive than expected. In 1927, the Progrès du Saguenay announces the construction of the Arvida station. The latter is also included in Alcoa documents. Its architecture is typical of the train stations built by the Canadian National Railway in the early twentieth century.

Inaugurated on 7 July 1927, the red brick building is rectangular in shape, with a hipped roof whose eves extend beyond the walls to shelter travelers from inclement weather. Passengers enter from the side having the most windows, whereas the luggage and freight entrance is on the left side. The year 1974 marks the final closing of the Arvida train station. Today it is occupied by a funeral home, the Résidence funéraire du Saguenay.