Houses of the Wartime Housing Ltd

Wartime Housing Ltd. built over 500 houses like these in Arvida. 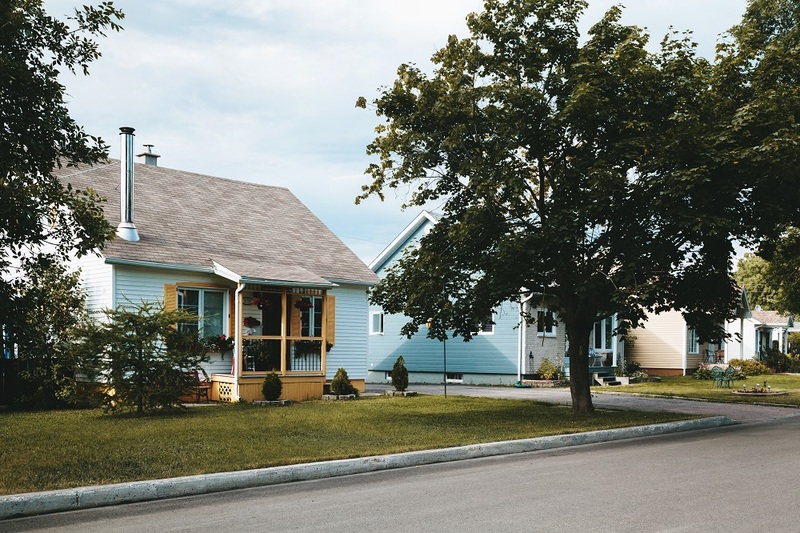 The significant involvement of the Arvida smelter in the Second World War brings a large number of workers to settle in the city, which soon faces a housing shortage. To remedy the problem, the federal government creates Wartime Housing Ltd. in 1941. It is responsible for building homes to house the factory workers participating in the war effort. Wartime Housing owns the houses, renting them to the workers.

The Wartime houses are built on cedar pilings, and are designed to be assembled quickly. Made entirely of wood, they can be disassembled easily, and can be moved once the war is over. Wartime Housing builds over 500 houses in Arvida. In 1946, twenty of these houses are disassembled and transported to the mining town of East Malartic, in the Abitibi region. Alcan acquires 500 of them, transforming them into permanent houses, notably by placing them on concrete foundations.

Touch the image to get a 360° vision of the surroundings. The photo will scroll as you turn around with your smart phone, allowing you to enjoy an immersive virtual experience.

The 360° picture can also be experienced on a computer by clicking on the image and moving the photo with your mouse.