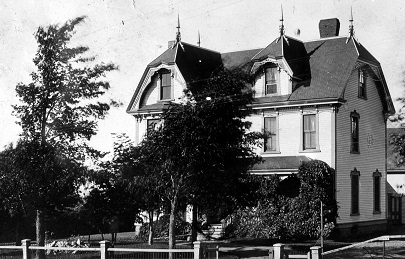 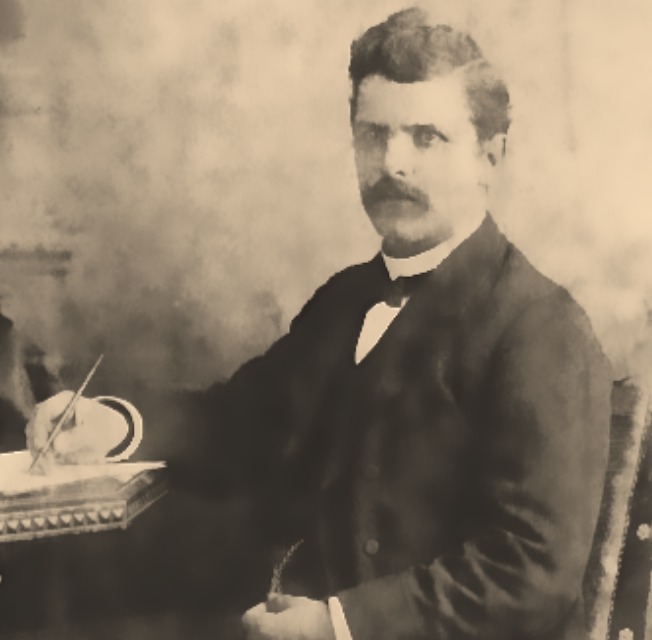 Henry Robert Emmerson (1853-1914), was a New Brunswick lawyer, businessman, politician, and philanthropist.  He was educated at Amherst Academy, Mount Allison Academy, St. Joseph’s College, and Acadia College, and earned a law degree from Boston University.  He ran a lucrative law practice and was heavily involved in local business. 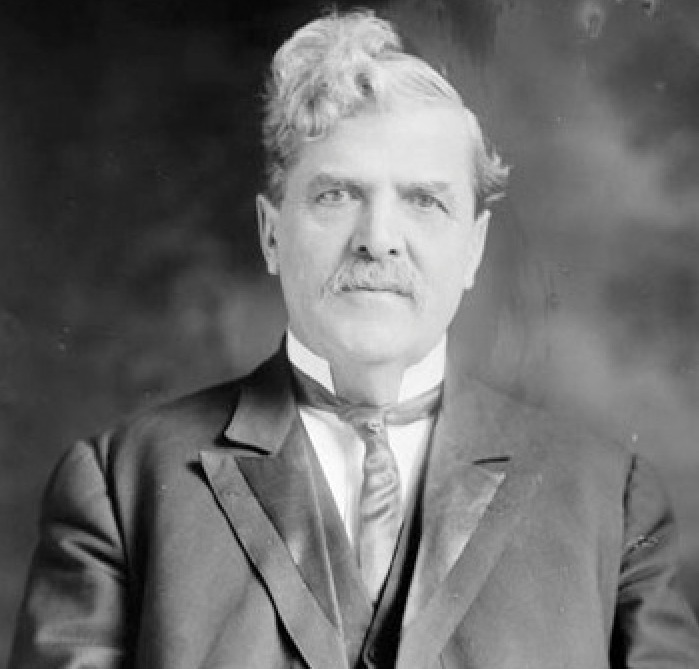 Henry Read Emmerson (1883-1954) was a Canadian business executive, salesman and politician. He was born in Dorchester, NB, the son of Henry Robert Emmerson and Emily Charlotte Record. In 1949, Emmerson was appointed to the Senate of Canada representing the senatorial division of Dorchester, NB.  He died in office in 1954.
Get directions
QR code