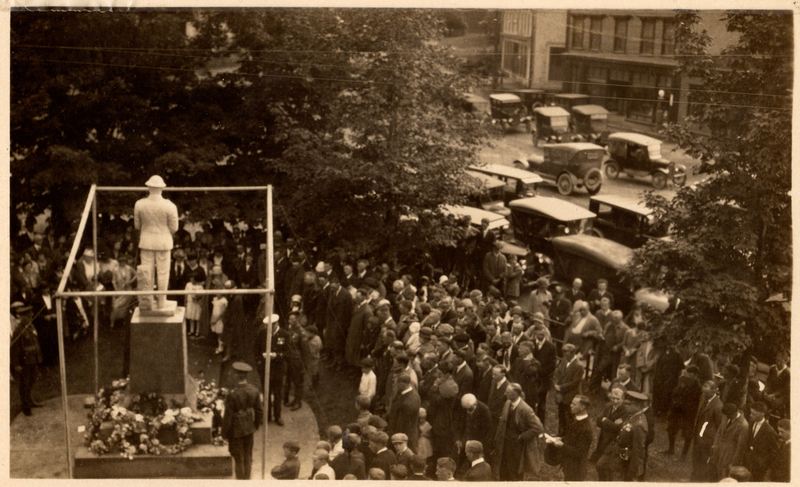 The Dorchester War Monument sits in the centre of the village square.  The village square was also the location for the courthouse, jail, the local records office and the Windsor Hotel.  During the nineteenth century, Dorchester was home to a number of prominent and wealthy lawyers, some of whom, like Edward Barron Chandler, Sir Albert J. Smith, Daniel Hanington and Sir Pierre-Amand Landry, were also among the province’s leading politicians.

The timber and wooden shipbuilding boom of the mid to late century made the fortunes of several major shipbuilding families—the Palmers, Chapmans and Hickmans—while the commerce they spawned brought prosperity to local merchants, innkeepers and other businessmen of the area.  One result was a disproportionately large number of fine homes, some of them still standing as a reminder of the Shiretown’s importance in earlier years. 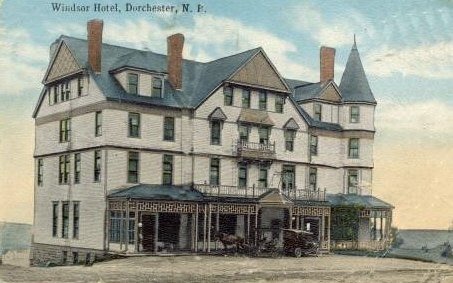 The Windsor Hotel was a popular place for many business men and politicians that visited the area.  This stately hotel was known as the "City Hotel in the Country". 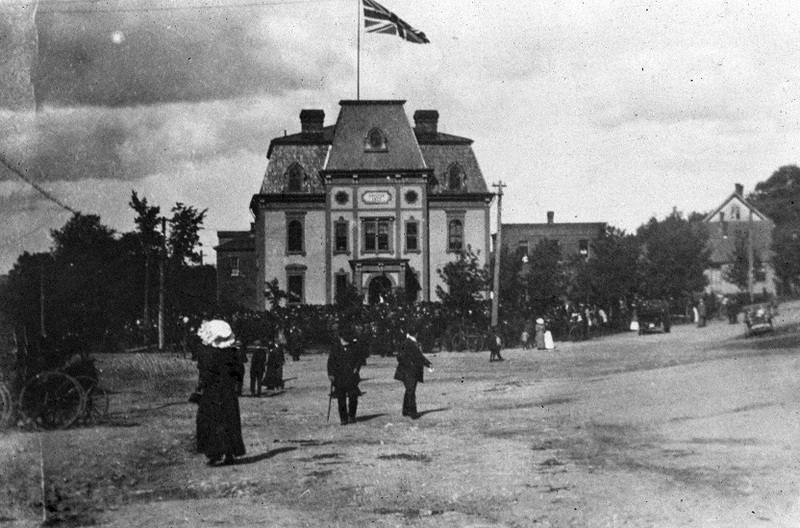 This building was set on fire and burned to the ground on Tuesday, June 29, 1965, as an attempt to cover a prisoner’s escape from the Westmorland County Jail next door.  The following Monday, the fire-proof vault was opened and the county records were recovered with little apparent damage. 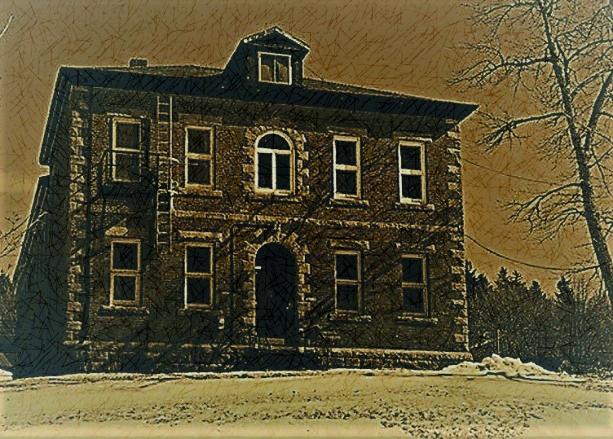 The Dorchester Jail, likely built in 1820, served as the Westmorland County Jail until the dissolution of the counties in 1965.  From then it served as a provincial jail until 1993.
Get directions
QR code