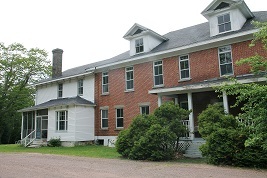 The Sir Albert Smith House is a two-storey Georgian style house (known as the Woodlands), with two distinct sections. The older section has wood clapboard siding, whereas the more recent section has a red brick exterior. 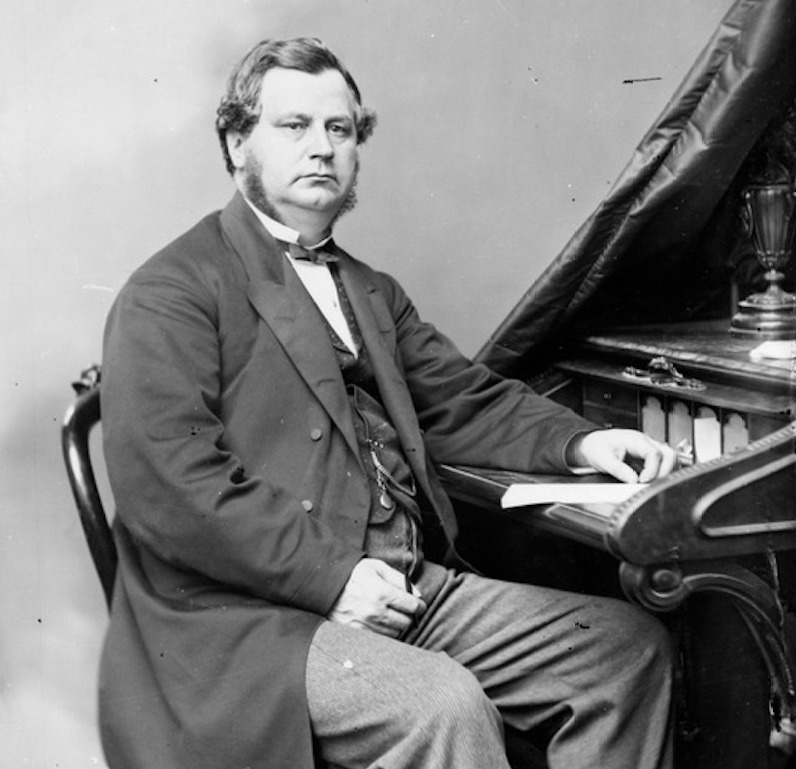 Sir Albert James Smith (1822-1883) was a successful Dorchester lawyer, politician, ship owner and businessman.  “Bully-boy Smith”, the “Smasher of Privilege”, the “Douglas of Dorchester” and the “Lion of Westmorland” were some of the colourful nicknames given to him as a New Brunswick politician. He was elected Premier of New Brunswick in 1865.

He went on to become a very successful federal minister of Marine and Fisheries under Alexander MacKenzie. In 1877, he negotiated $5.5 million in financial compensation for American fisheries in Canadian waters.  This victory brought Smith the first knighthood in the history of the province.  It is Smith who brought a federal penitentiary to Dorchester in 1880.  Sir Albert Smith died in Dorchester on 30 June 1883.
Get directions
QR code