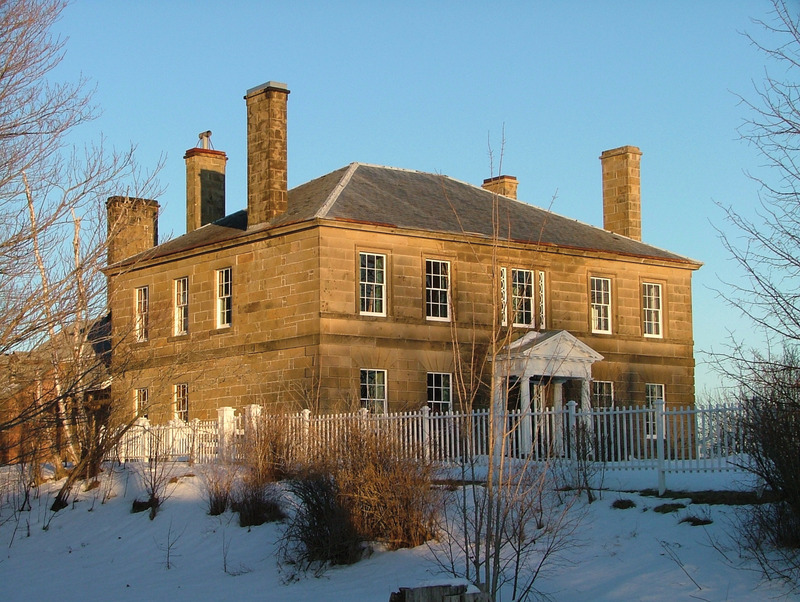 Edward Barron Chandler resided at 5000 Main Street in Chandler House, also known as the Rocklyn National Historic Site. The house was built in 1831 in Classical Revival style, as a two storey, five bay house with stone exterior and a low, hipped roof flanked by high stone chimneys. The front door is approached through an open porch with a pediment and columns.

One of the Fathers of Confederation 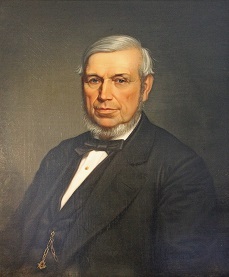 Edward Barron Chandler was born in Amherst, Nova Scotia on 22 August 1800. He was a New Brunswick politician and lawyer from a United Empire Loyalist family. He was also one of the Fathers of Confederation.