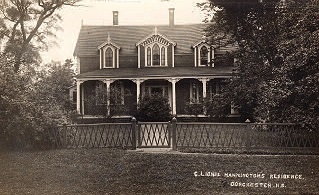 The Hanington House is located on ‘Cemetery Hill’ across from the Joseph Hickman House. 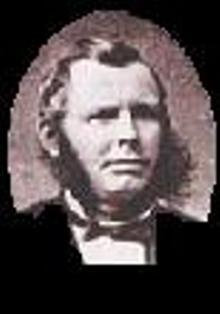 Daniel Lionel Hanington (June, 27 1835 - May, 5 1909) was a New Brunswick politician and jurist.  He was born in Shediac, New Brunswick, the son of Daniel Hanington, and was educated at Mount Allison Academy in Sackville.  He went on to study law and was called to the New Brunswick bar in 1861.  In that same year, he married Emily Myers Wetmore.  He served as a school trustee for several years and was clerk for the Westmorland County court from 1867 to 1870.  On 25 May 1882 he became the sixth premier of New Brunswick.
Get directions
QR code