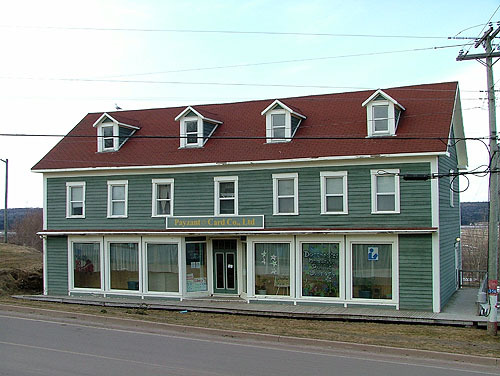 The Weldon Hotel is a rectangular two-and-a-half storey Classical Revival commercial building built about 1838.  It was considered one of the finest in the Maritimes.

Its owner was Andrew Weldon, a grandson of one of the first two Yorkshire settlers in Dorchester, and well known for his sociability.  He was also a partner for a time in the Harvey Eastern Royal Mail Stage whose coaches stopped at the hotel for meals and a change of horses until about 1858 when another line opened in association with the Bell Inn.  Like the Bell, the Weldon Hotel did not long remain in business after the arrival of the iron horse in 1868.  Extensively remodeled, it turned into a general store that flourished under a succession of owners until the 1970s. 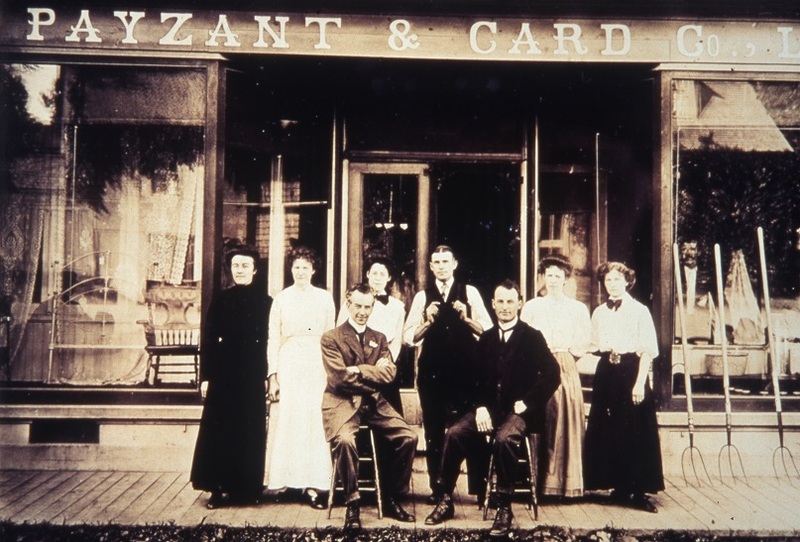 After a period of dilapidation, the Westmorland Historical Society narrowly rescued the building from the bulldozer, renamed it the Payzant & Card Building in memory of the partners who ran the first general store in it, and has maintained it ever since as an apartment house and host to the Dorchester Memorial Library.
Get directions
QR code