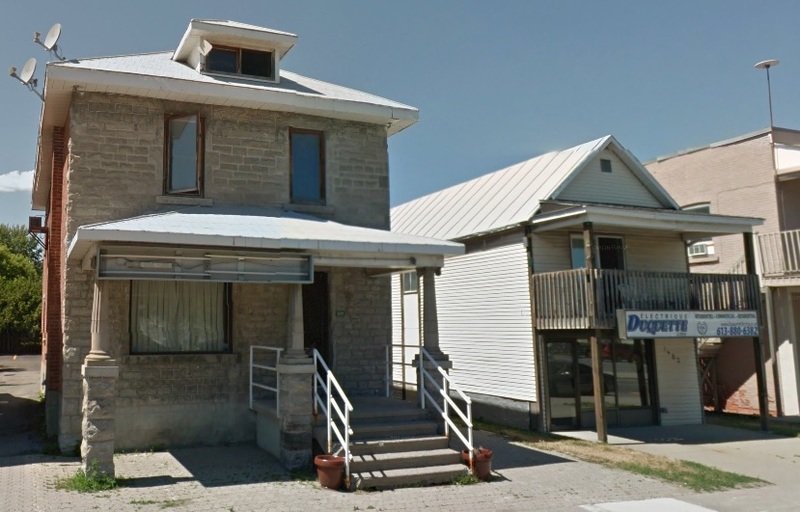 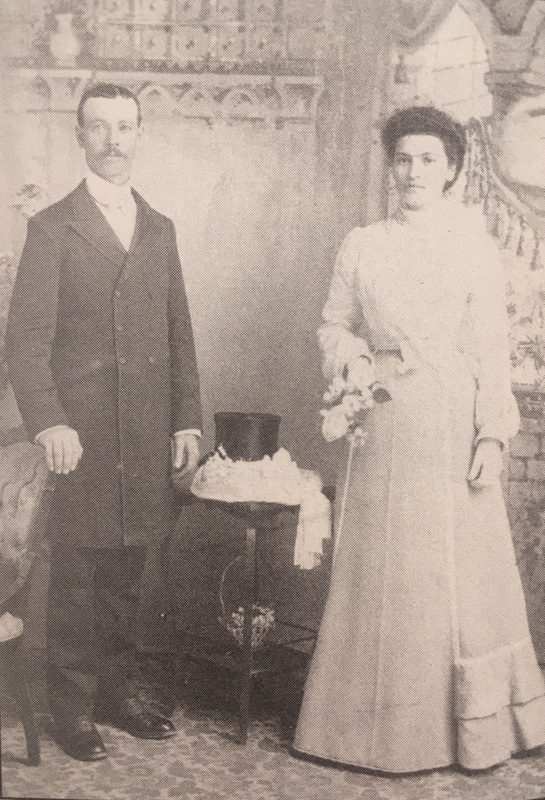 Camille Raymond with his wife Malvina.

At the age of 18, Mr. Camille Raymond, a native of Wendover, travelled to Ottawa to learn the trade of baking. In 1897, at the request of Priest Pierre-Siméon Hudon, founder of the parish, and Mr. William Cameron Edwards, a founding father of Rockland, he opened the first bakery on Laurier Street and moved into the building next door. To convince Mr. Raymond to move to Rockland, Mr. Edwards offered him a contract that would see him providing bread to close to 300 mill employees.

In 1900, a fire destroyed both his properties. While he had no money in his name, his extraordinary courage, and the financial assistance of Pastor Pierre-Siméon Hudon, Mr. W. C. Edwards and McDonald & Robb (millers in Valleyfield), Camille Raymond rebuilt his bakery and his residence in the same place. He also added a grocery store and an outdoor restaurant.

Mrs. Malvina Raymond was responsible for managing the business of hat milliner from 1903 to 1917. She was known to be a great milliner at the time and had three employees working for her. The business remained in the family for many years until about 1960. Mr. Camille Raymond also served as the Mayor of Rockland from 1921 to 1924.