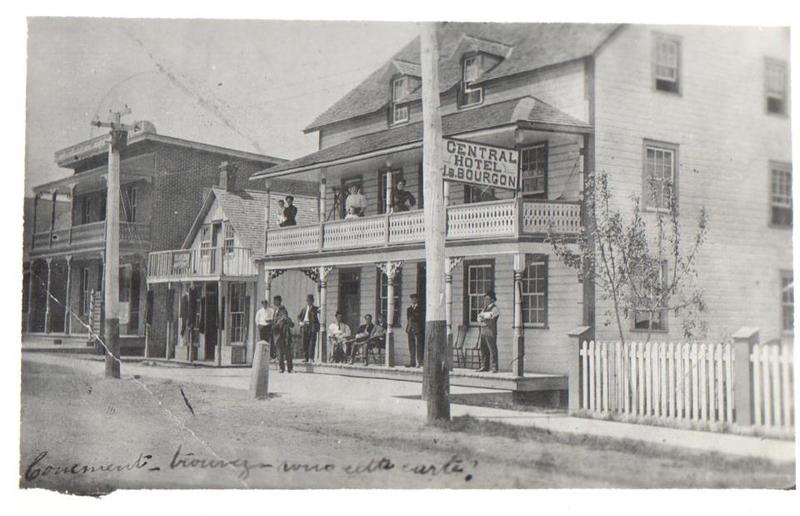 Picture of Laurier Street around 1900. From the left: St-Jacques Place, Lafleur Clothing store and Central Hotel. 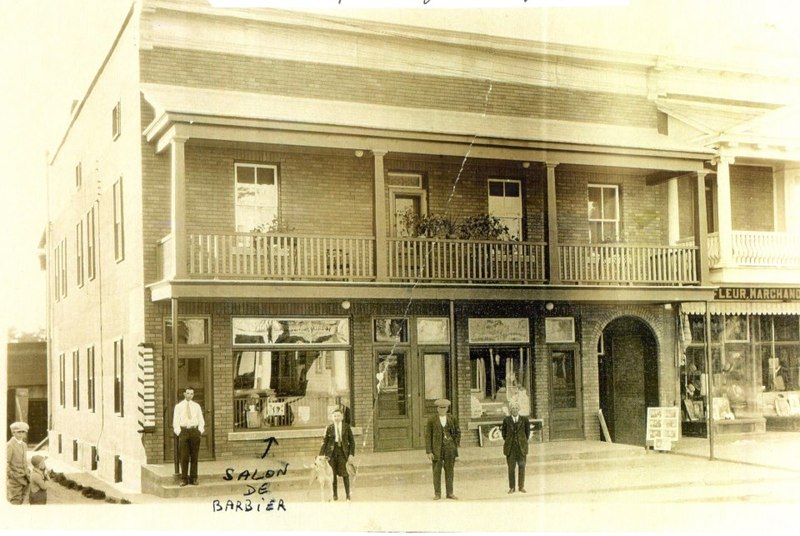 At the beginning of the 19th century, the St-Jacques family lived in the buildng on the left. On the first floor, we could find the cinema, Thomas Girard Barber lounge, a pool hall and a restaurant. The building on the right was owned by Palma Lafleur, where he opened a men's clothing store. This picture was taken after 1918. 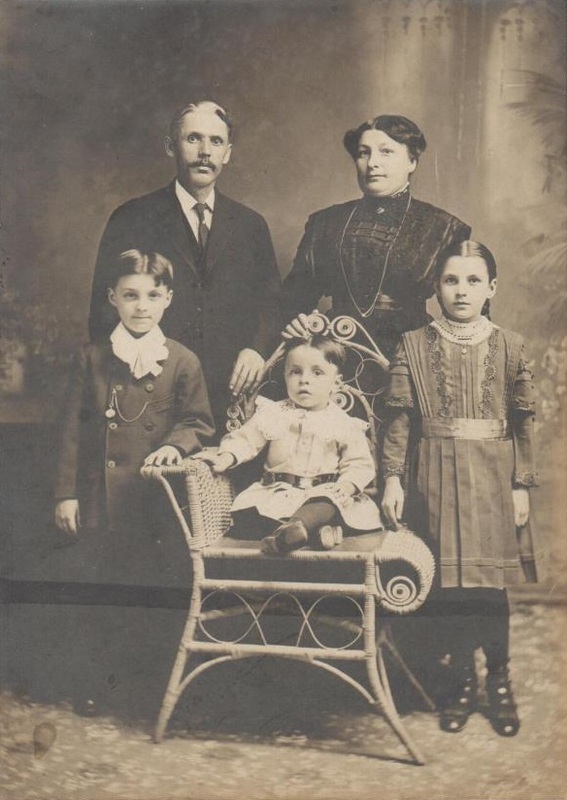 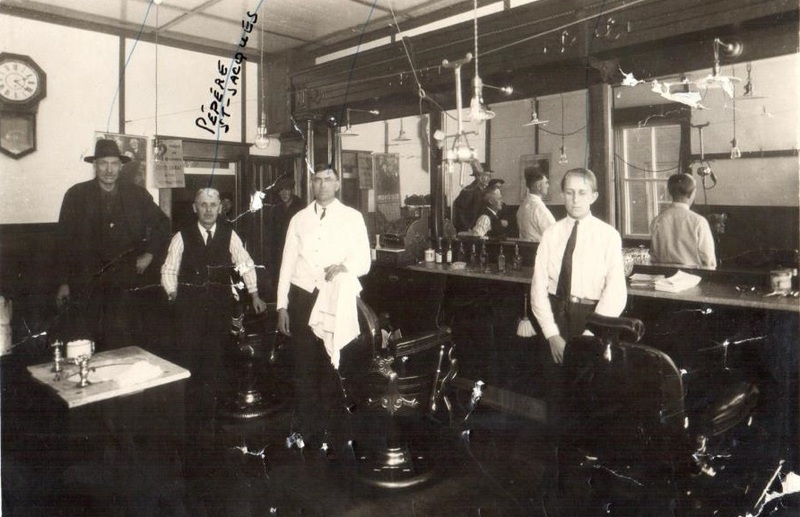 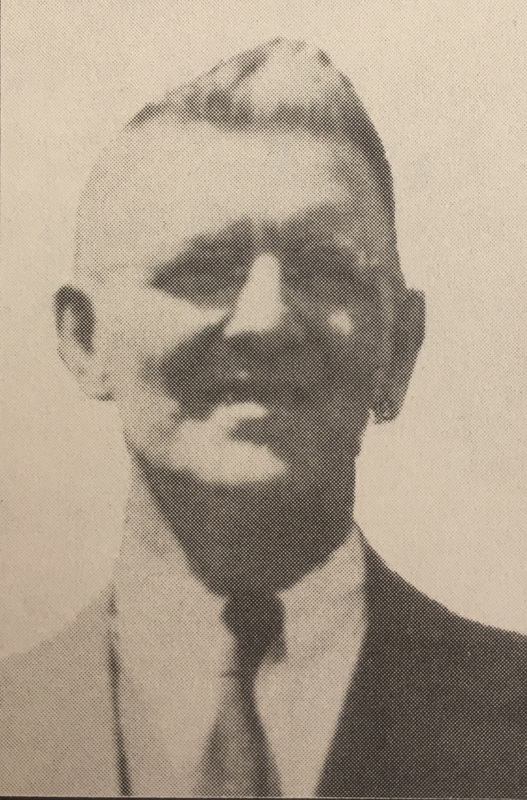 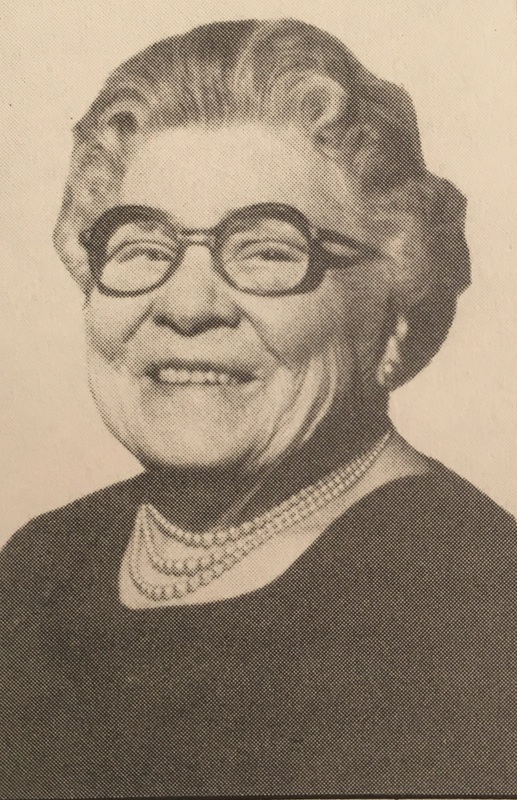 These two buildings are considered local historic sites given their commercial and residential purpose at the time.

Cinema made its debut in Rockland around 1918, at St-Jacques Cinema on Laurier Street. It showed silent movies, accompanied by a pianist for added ambiance. Admission was 10 cents. Movies with sound made were introduced in 1920 and in 1930, colour movies entered the scene. The St-Jacques family lived just above the cinema, on the second floor. On the first floor, one could find the Thomas Girard Barber lounge, a pool hall and a restaurant. St-Jacques Cinema closed its doors in 1943, during the Second World War.

At the start of the 20th Century, the building on the right (1748 Laurier Street) belonged to Palma Lafleur born in Saint-Pascal-Baylon on September 11, 1878. In 1879, his parents moved to Rockland. Palma married Marie Martin from St-Isidore, and they moved in Jean-Baptiste Bourgon, the owner of the hotel next door, on the right. Mr. and Mrs. Lafleur opened a men’s clothing store and tailor shop in March 1908. When Mr. Lafleur passed away, his son Lucien took over the men’s clothing store for over 20 years right up to its closure in the fall of 1985.