The old Bank of Ottawa 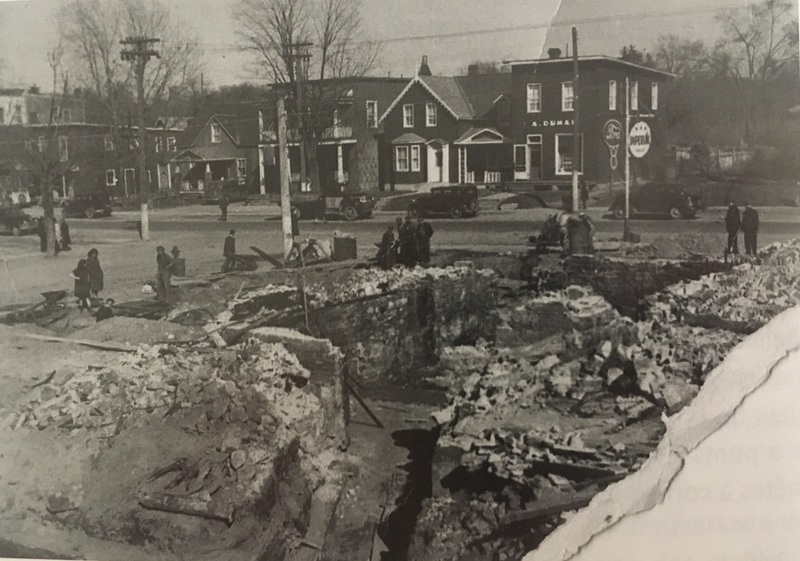 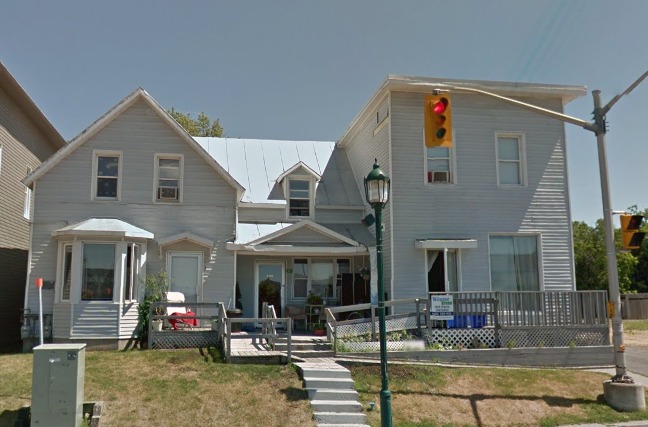 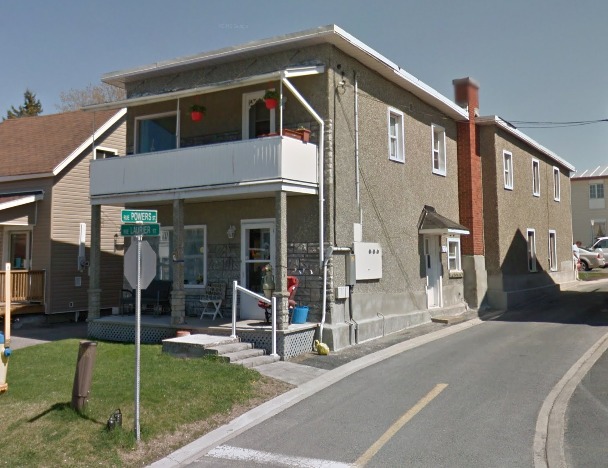 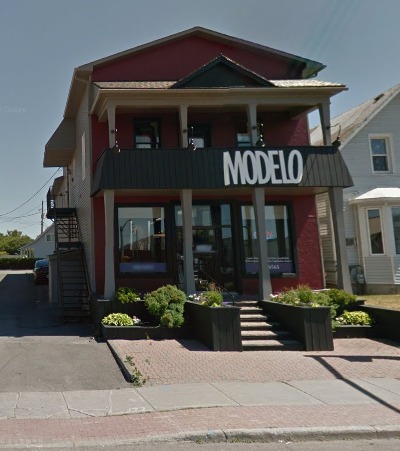 These buildings are considered local historic sites given their commercial and residential purposes.

In 1875, the land was the property of William Way, one of Rockland’s first residents. He became one of the first employees of the W.C Edwards Company.
In 1907, Honoré Gauthier purchased the property and opened a horse hitch repair and sales store.  Starting in 1908 he was an evaluator and tax collector for the municipality of Rockland for 30 years.

In 1946, Robert Thivierge was named store manager for Rockland’s LCBO which was then located at this address. He moved into the second floor of this building built at the beginning of the 20th century and worked at the store until his retirement.

William Erskine was the first owner of this home built at the beginning of the 1900s. In 1908, Delphis Pitre purchased the property that was eventually sold to the Bank of Ottawa. The building was then home to a clothing store and nowadays, it houses private apartments.