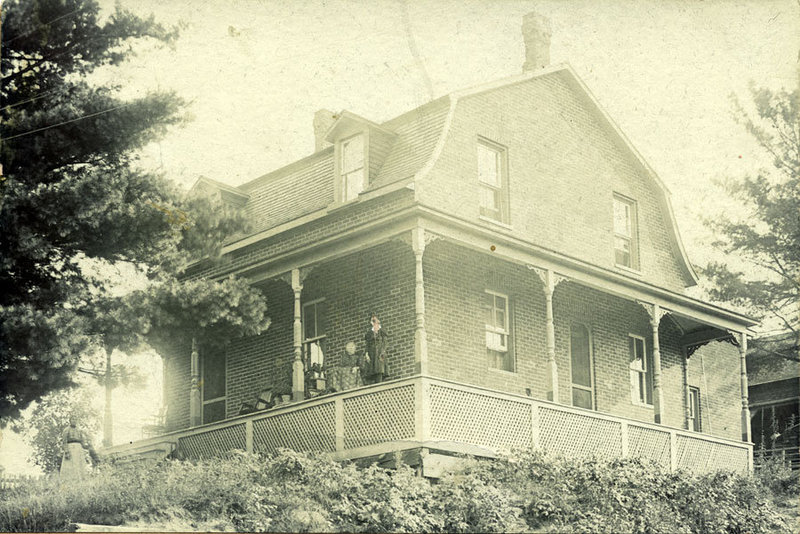 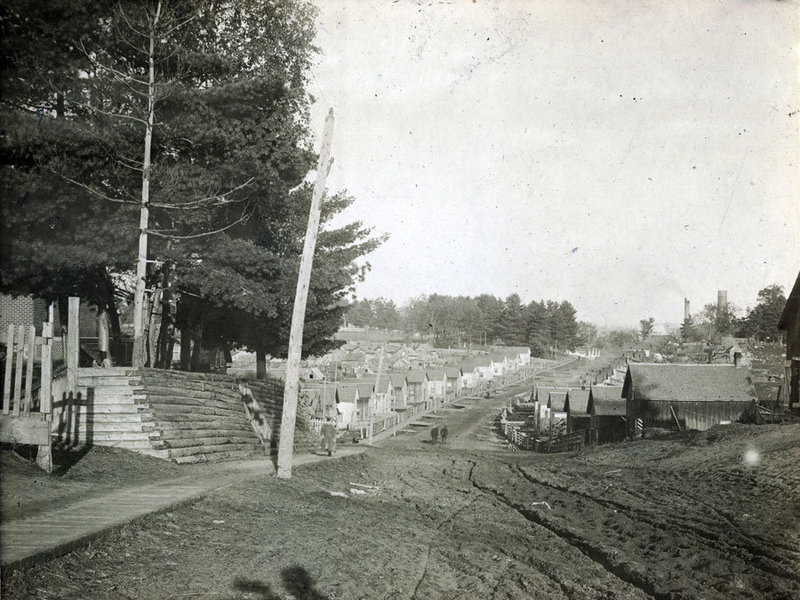 This photo provides a glimpse of what Edwards street looked like.  We can see the wall of Dent’s single-family home on the left and behind, all the homes built by the Edwards Company for its employees. 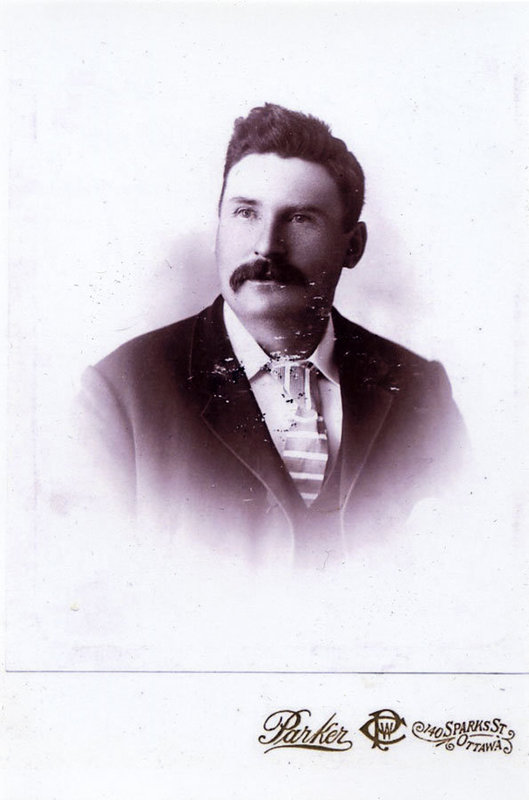 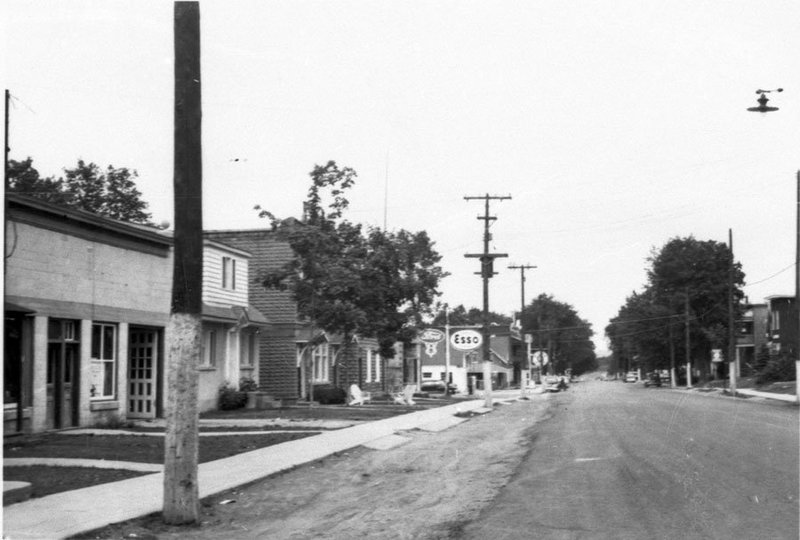 Albert Dent's shop on the left. 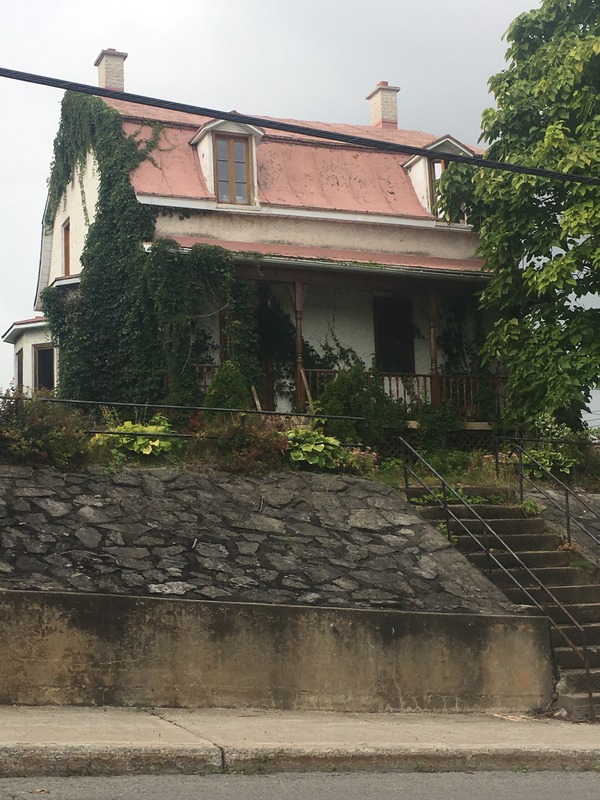 This house is considered a local historic site given its unique architecture and its former owner.

The Dent Family was one of the first to move into the region that became the City of Rockland. Born in 1862, John Albert Dent married Annie May Busby. They moved not too far from the houses built for the Edwards Mill employees.

At the time, Albert owned a store on Laurier Street (2026, Laurier Street). One of the rooms in his store was used for selling agricultural material and the other for funeral services for the Rockland Village. Unlike many businesses, he did not live in the same building at his store and lived instead in a beautiful home built around 1915, which was once covered with brick.

On one of the pictures, we can see all the ancient homes on Edwards Street. The concern homes (name given to commercial homes) were built by the Edwards Company. When the mills opened, the first workers lived in a dorm residence. The population’s rapid growth led to the construction of homes for employees and their families. The company began the construction of about one hundred two story single-family homes made of wood. Those houses were the first to be built in Rockland and were located on the company’s land on Woods, Catherine, and Edwards Streets. The houses were rented to employees for the low price of $4 per month. In 2017, a few concern houses remain, even if most have been renovated.