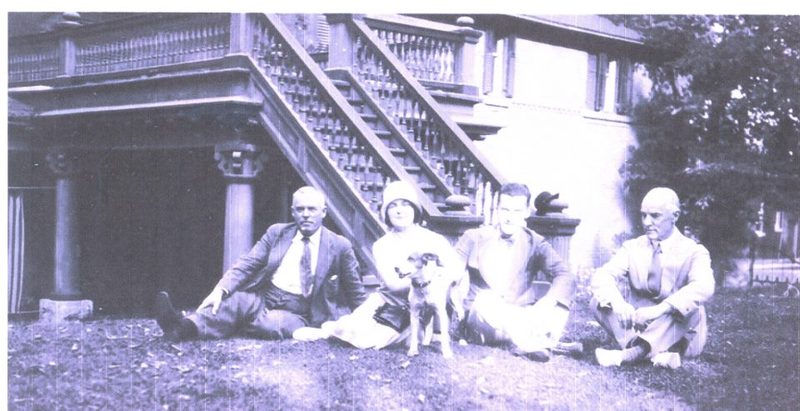 Some members of the Ferguson family in front of the house in Rockland. 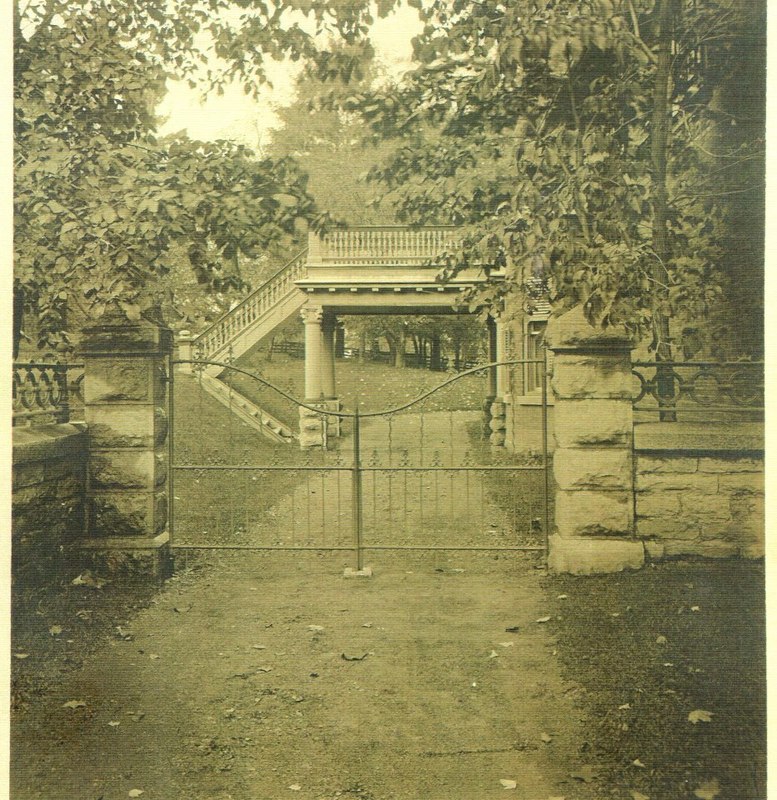 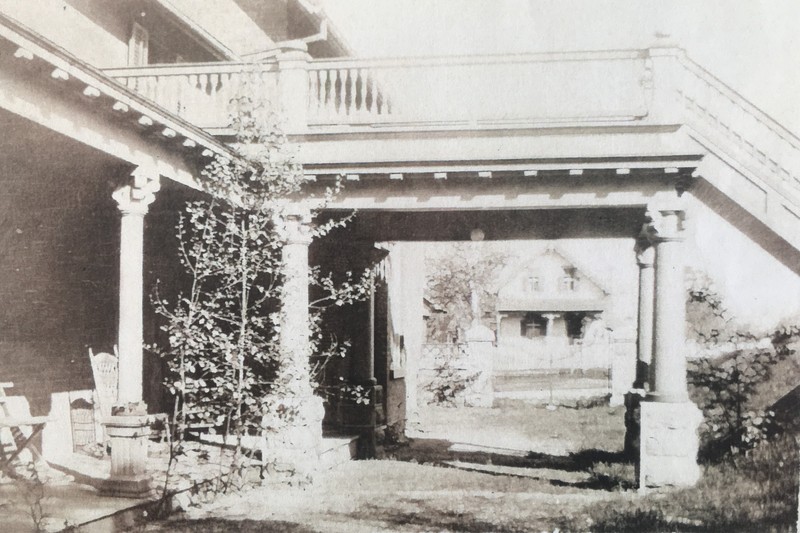 Dr. Ferguson's home, seen on the side of the house toward Laurier Street. This residence was originally named "INGLEHYRST". The balcony, the beautiful wooden staircase and the beautiful concrete balustrade have unfortunately been demolished. 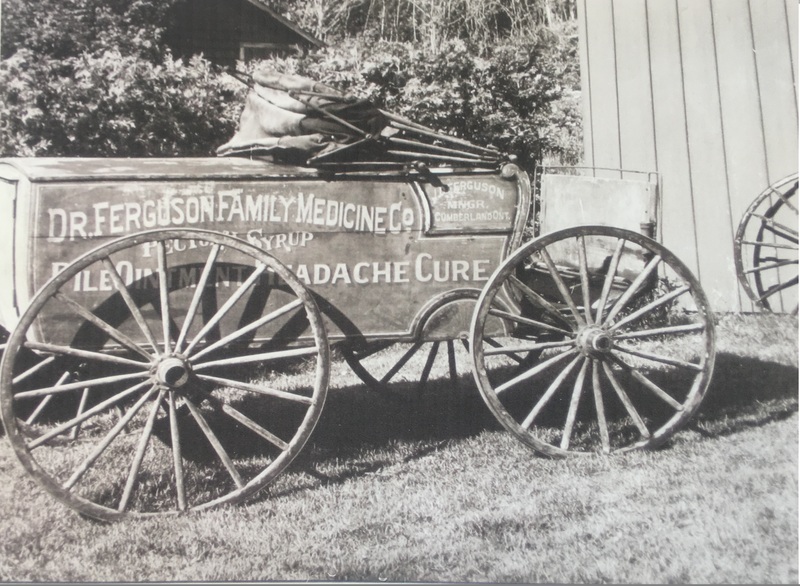 A very nice old presentation in front of the office... 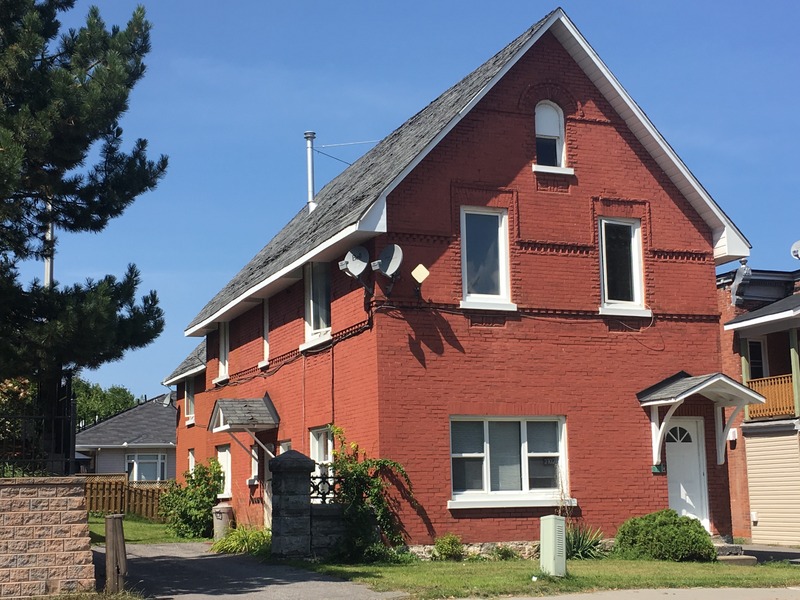 This house is considered a local historic site given its architecture and its former owner, the first doctor of Rockland.

In the 19th century, Dr. James Ferguson and his family arrived in Cumberland, and he became the village’s first doctor. At the time, Dr. Ferguson, who was also coroner for the counties of Prescott and Russell, operated a family clinic and pharmacy from his home in Cumberland. William, one of his sons, also became a doctor while his other son, Cecil, became a pharmacist.

At the end of the 19th century, medical treatments were provided by Dr. William Ferguson who lived in Cumberland. One can imagine the time required to see the doctor given the distance and the type of transportation available at the time.
In 1880 Dr. William Ferguson moved to Rockland and built this beautiful red brick home in 1885, located next door to the presbytery. He was the only one to offer medical treatments for the entire village, since both hospitals in the region (Civic Hospital and General Hospital) only handled acute cases. In 1890, Cecil Ferguson opened the first pharmacy in his brother’s office.

Originally, this building was called INGLEHYRST. The balcony, the beautiful wood staircase and the magnificent cement railing were demolished.