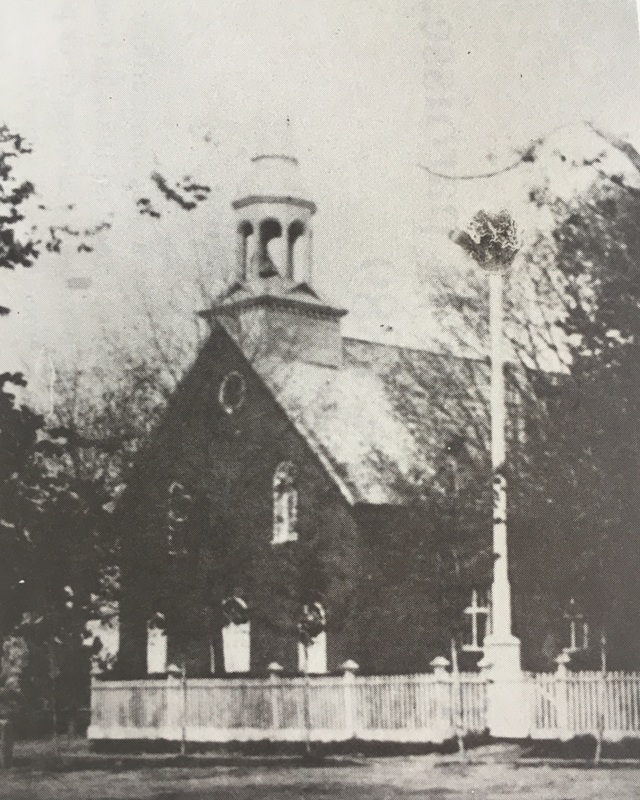 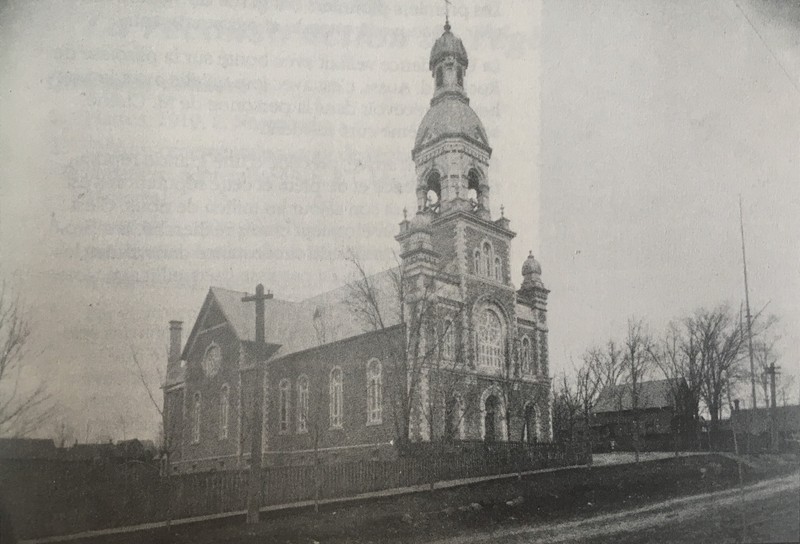 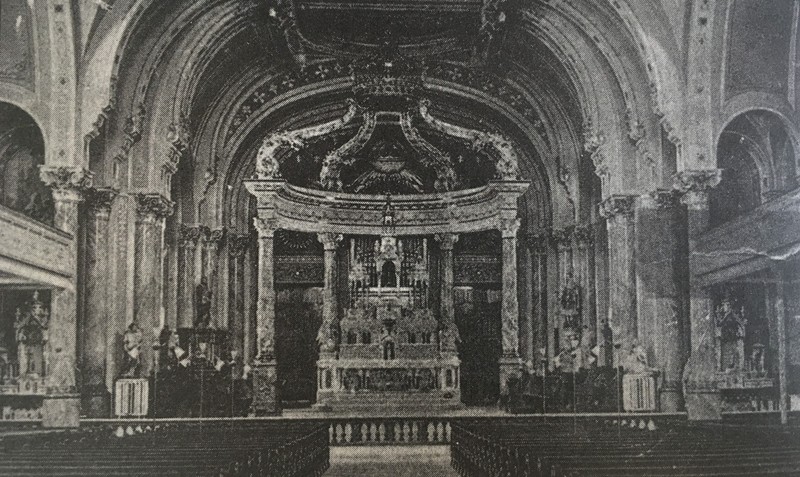 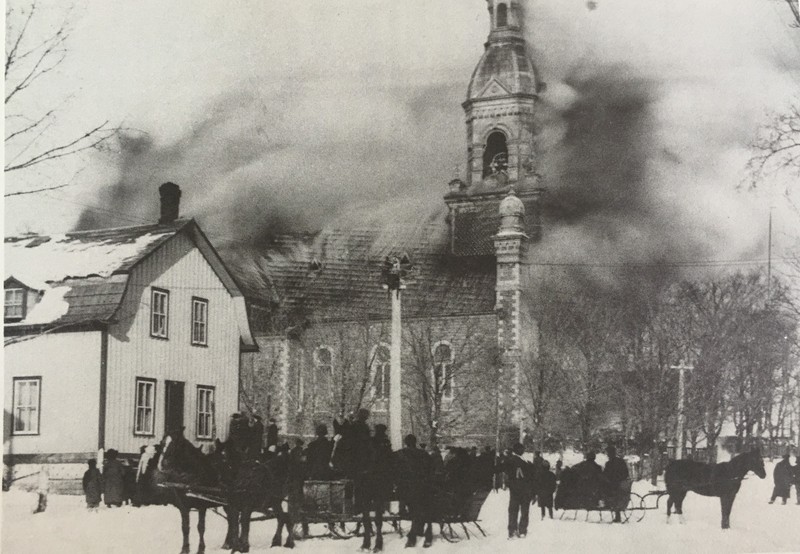 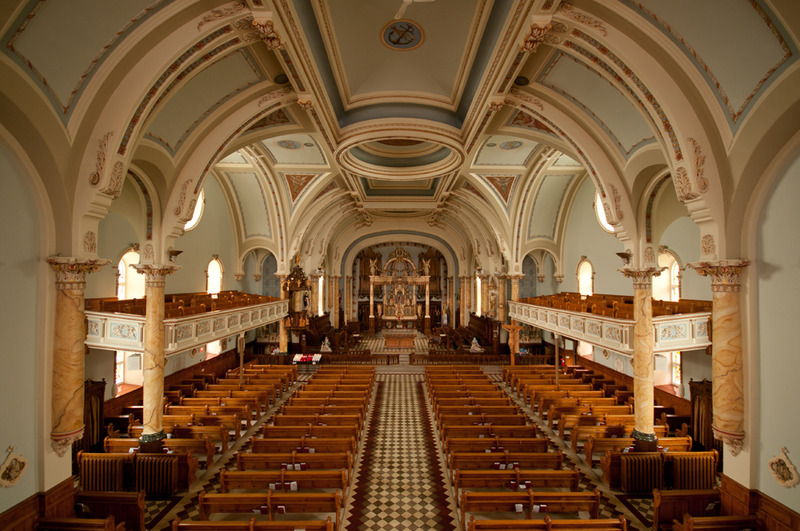 Interior of the present church. 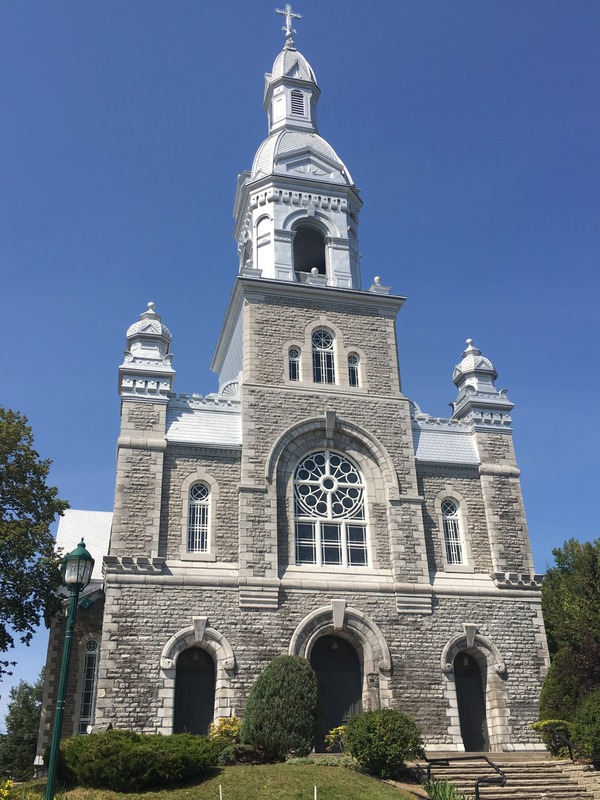 The third church, presently standing, was completed in 1919. 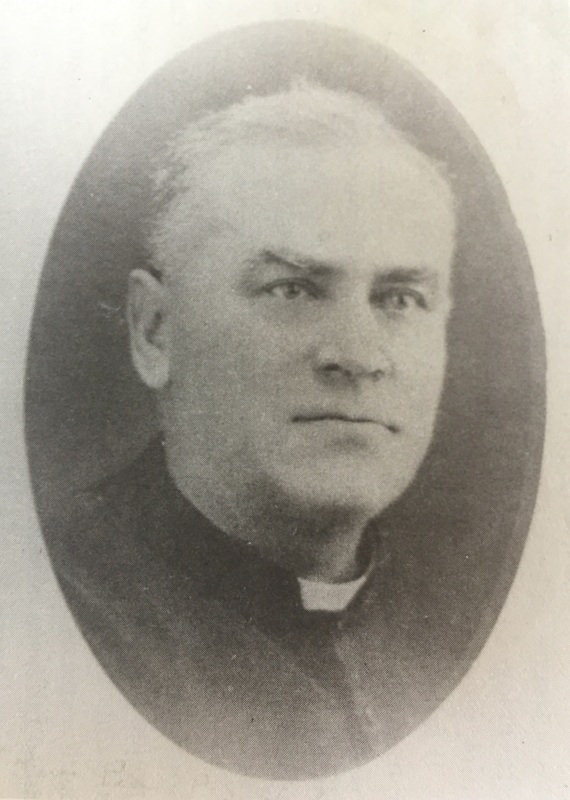 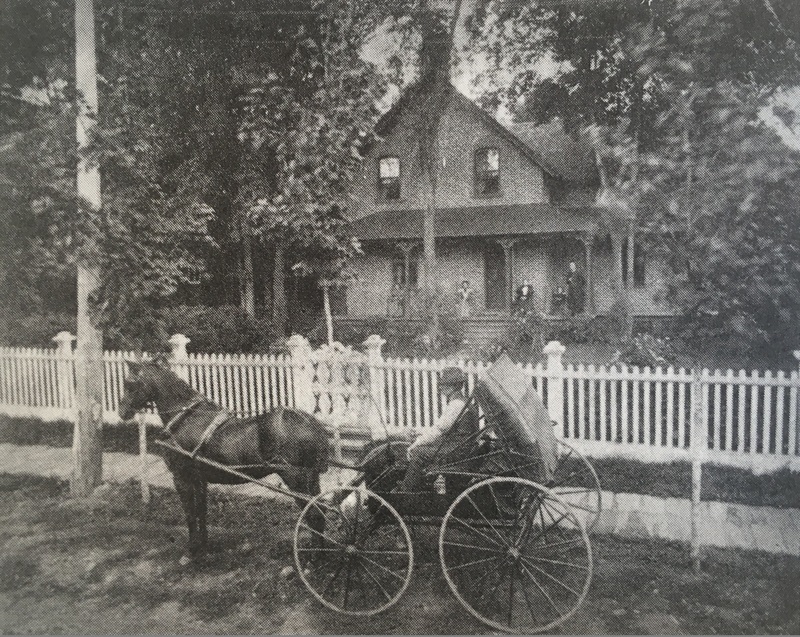 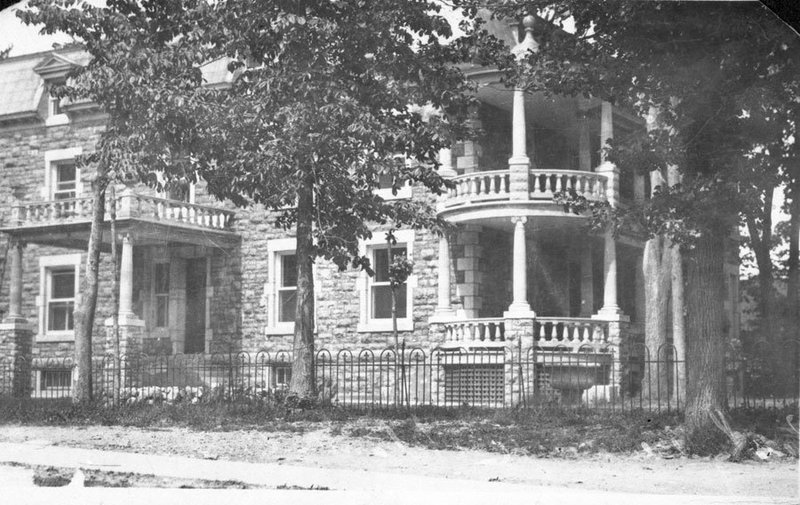 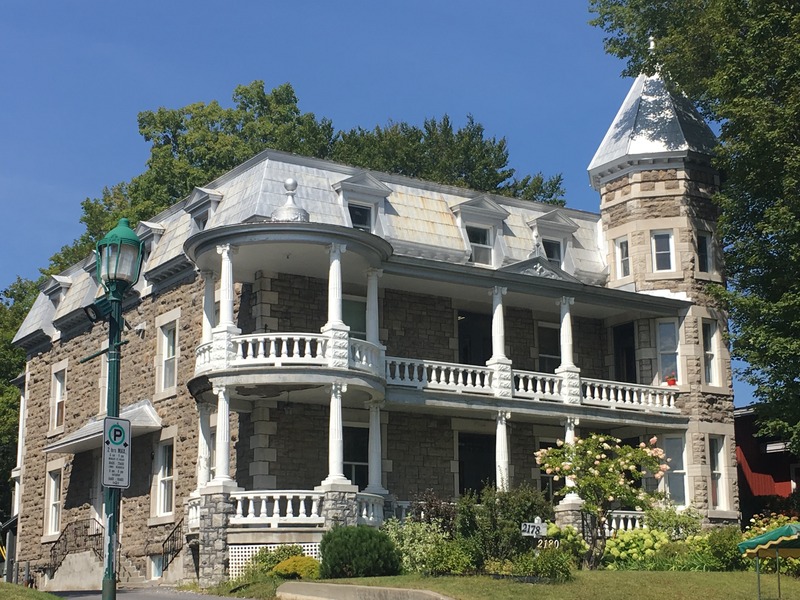 The Très-Sainte-Trinité church and presbytery are recognized as local historic sites because of their architecture and religious meaning within the community.

The magnificent Très-Sainte-Trinité church and presbytery, jewels of the City of Clarence-Rockland, were recognized as heritage sites on July 10, 2006. Until 1885, the residents had to go to church in Clarence Creek. That same year, following numerous requests by Rockland residents, the Ottawa bishop, Mgr Duhamel, authorised the construction of a church (built in the same location as today’s church). On June 5, 1886, Mgr Duhamel inaugurated the church.

On January 17, 1899, only thirteen years after its inauguration, the church burned to the ground. With the help of Father Pierre-Siméon Hudon, the parishioners, the Ottawa diocese, Ray and Gauthier Architects, and the Edwards Company, the church was rebuilt at the same place, bigger than before. By misfortune, thirteen years after its inauguration, the second church burned down on December 23, 1916. Everyone was shocked.

The current church was then built on the same location as the two previous ones. Father Hudon supervised the work himself and helped the workers. He was joined by Mr. Maranda of Plantagenet. In 1919, the work was finally completed. 47 metres in length and 53 metres in height with its pointed bell tower and its five bells, the building dominates the whole region. Still to this day, it is considered a masterpiece.

In 1919, while the church was being built, Father Hudon who was also acting as an architect, engineer, and artisan, had the presbytery built. It was a three-story chiselled stone building. The presbytery included two large living rooms, a dining room, a kitchen, and 17 bedrooms. Its spacious interior with high ceilings, central hallway and staircase, ceramic flooring and stylish furniture, gave it a Norman castle look rather than a presbytery. Michel Prevost, Chief Archivist at the Ottawa University, called it the castle presbytery.