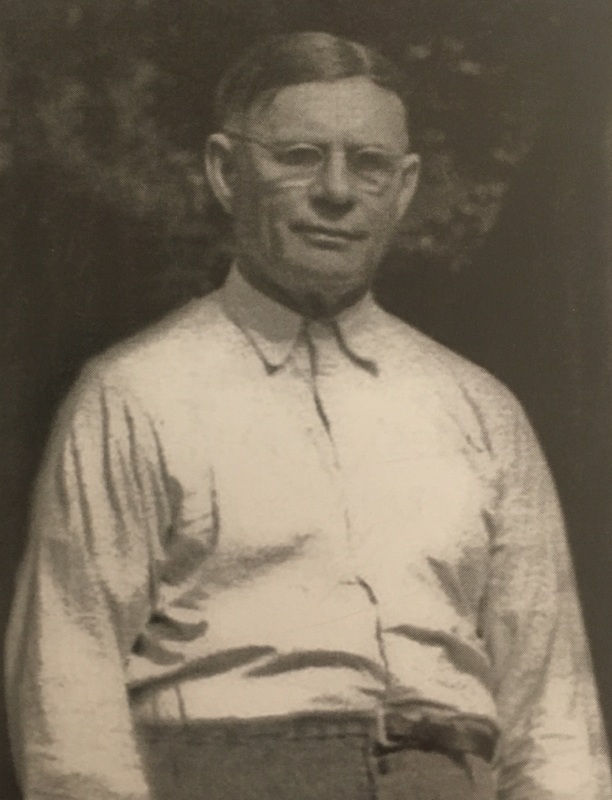 Simon Henry Morris was born in 1884 in Sarsfield, Ontario.  In 1933, Simon purchased a large maple tree plantation that belonged to William Cameron Edwards. For many years, the Morris Family logged firewood and produced maple syrup. 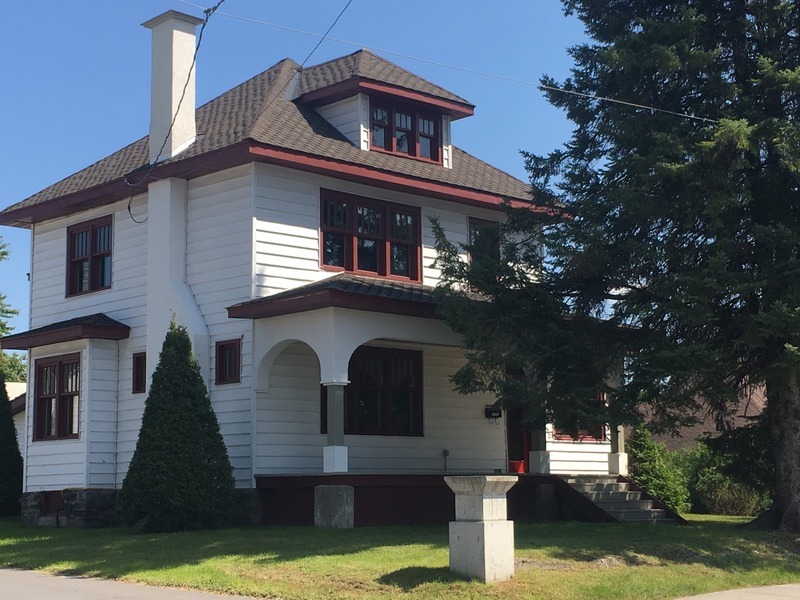 This house is considered an historical site given its architecture and its former owner.

Simon Henry Morris was born in 1882 in Sarsfield, Ontario. His father, Edward, left Ireland to move to the region. Simon married Béatrice Margaret O'Connor in April 1931, and they had two kids, Patrick Garfield (Garry) and Gail.

In 1933, Simon purchased a large maple tree plantation that belonged to William Cameron Edwards. For many years, the Morris Family logged firewood and produced maple syrup. Back then, one gallon of maple syrup was sold for $1.25. Simon built this beautiful home in 1937. Simon and his wife were very much involved within the Rockland community. Béatrice was, among other things, president of the Catholic Women's League, founded in 1952. Every year, the association’s annual picnic was organized by the couple and held on their property.

Simon Morris was owner of a large property. Over time, he sold many parcels of his land, which greatly influenced the residential development on St-Jean and the area.
In 1949, Simon donated some of his land to the City of Rockland to be used to build a park later named in his honour. Simon was a firm believer in the merits of physical activities for kids. He also offered the Rockland scouts a log cabin on his sugar bush.

Today, Village Morris, a residential neighbourhood, includes more than one hundred homes, a pond, and a park.