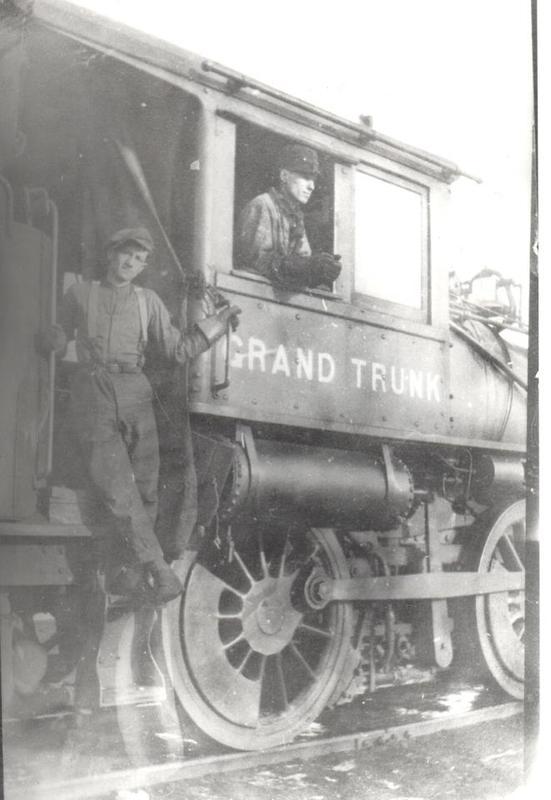 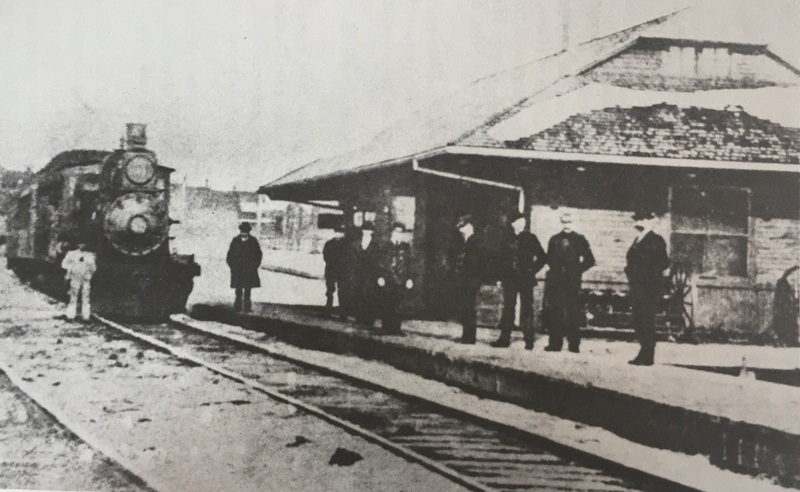 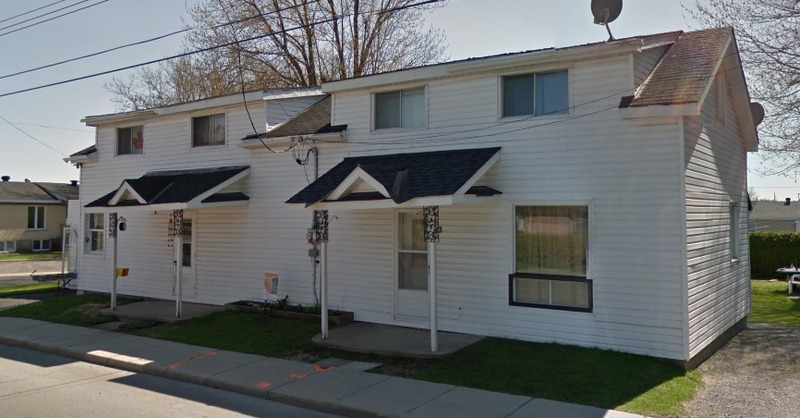 This location is recognized as a local historic site because of its economic role in the development of Rockland.

In the beginning, Rockland had access to the Canadian Pacific rail service connecting Ottawa and Montreal through the north shore of the Ottawa River. There was a small station called Lochaber Bay, for the postal services. Passenger and cargo service was only available during winter when an ice bridge permitted the crossing of the river. Otherwise, this railway had limited use for the W.C. Edwards Company and the Rockland residents.

In 1886, W.C. Edwards, owner of the local saw mills and well-known entrepreneur with the provincial and federal politicians, submitted a request to the railway authorities as well as to the Ottawa and Toronto governments asking for a connection to Limoges and an extension of the railway towards Rockland.

The Montreal and City of Ottawa Junction Company agreed to build the railway which became operational as of 1888. The train reached Rockland with the station located on St-Jean Street in Rockland and it allowed for the loading and transport of wood from the mill.   In 1895, the company was amalgamated to the Canadian Atlantic Railway which was in turn amalgamated to the Grand Trunk Railway Company in 1914.

The advent of the railway in Rockland was very significant, because it allowed for the transport of wood to big markets all year round. The company built its own secondary railway network inside the courtyards. A small steam locomotive connected the train cars ready for transport.

In 1908, the North Canadian Company, later amalgamated to the Canadian National, secured the contract to build a railway between Ottawa and Hawkesbury to connect to the existing railway between Hawkesbury and Montreal. This railroad went through Rockland following the path of the current County Road 17. This new service greatly improved cargo and passenger transportation. Rockland featured two stations, one on St-Jean Street (now a duplex on the corner of Raymond Street), and the other about 50 metres west of Edwards Street (on County Road 17).

When the saw mills closed in 1926, there was an almost immediate decline in railway transportation. The passenger train service was first interrupted and, a little later in 1936, all trains were removed and replaced by cars.