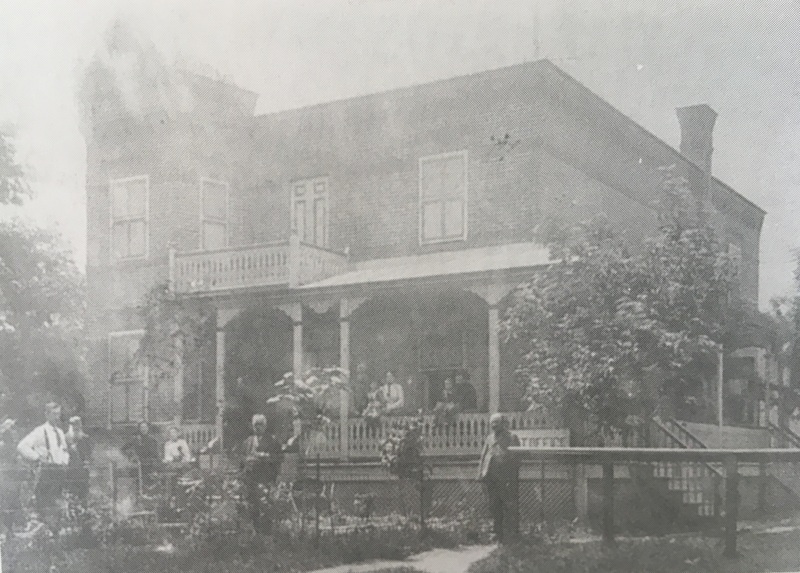 Télesphore Perrin in front of his house when his property was transferred over to Dr Paul-Émile Rochon in 1913. 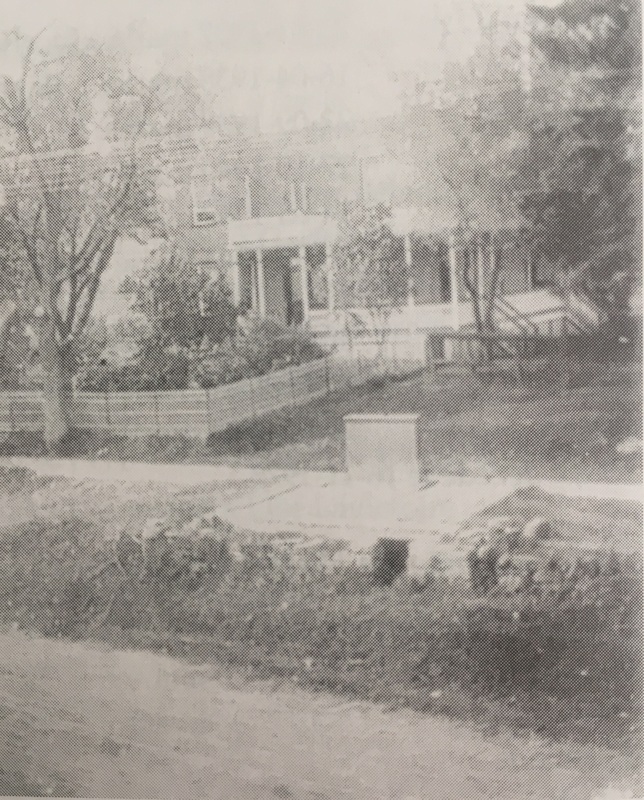 Télesphore Perrin house before Dr. Rochon bought the house in 1913. 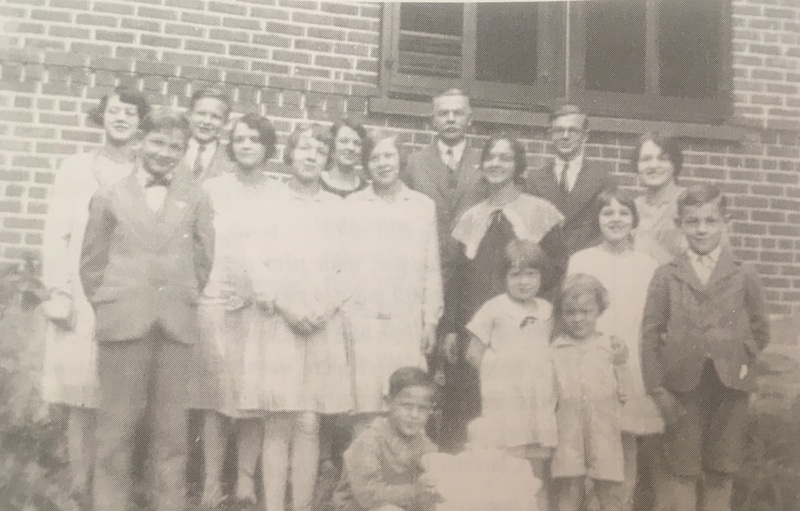 Dr. Paul-Émile Rochon with his family. 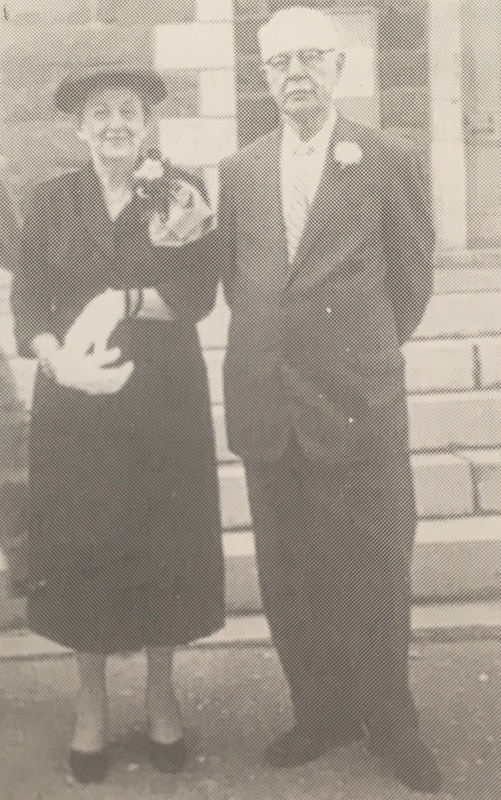 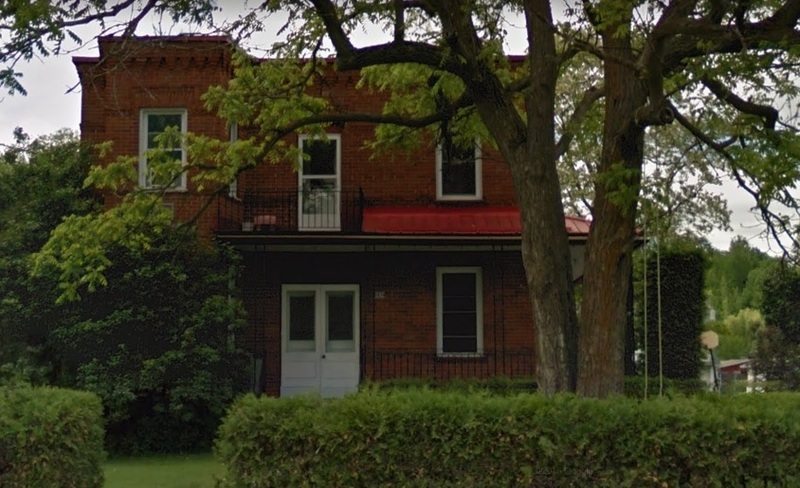 This house is considered a local historic site given its architecture and contributions from its former owners.

On May 21st 1872, Télesphore Perrin arrived in Clarence Creek where he was a merchant. He married Clara Ménard, daughter of Xavier and Claire Ménard. At the time, Télesphore was managing a liquor warehouse.

In 1913, Dr Paul-Émile Rochon purchased Télesphore’s home and settled with his wife Diana Leblanc and their four kids. Thereafter, eleven more children were born from their union. Thanks to Reverend Claude Poulin, Dr Rochon answered the residents’ wish for a new doctor in the community. He opened his practice in his new home and devoted himself to the care of people in his community until he retired in 1946.

He was involved in many social activities; the theatre troupe is one example. He first got involved as choir director and held the position for thirty-three years. He also worked with a few parishioners to obtain and ensure the proper operation of the phone, electrical and water utility companies for the village of Clarence Creek. An advocate for the French language, he worked tirelessly for the Association
canadienne-française l'Éducation d'Ontario (ACFÉO), that he presided from 1934 to 1938.