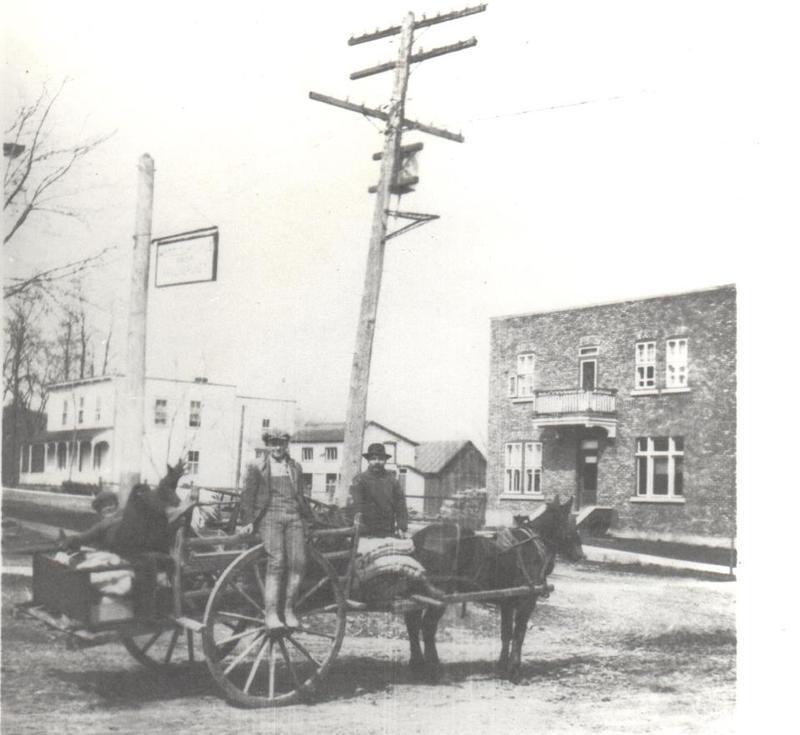 On the left, the former convent and at right, the Provincial Bank building. Note the flat roof. 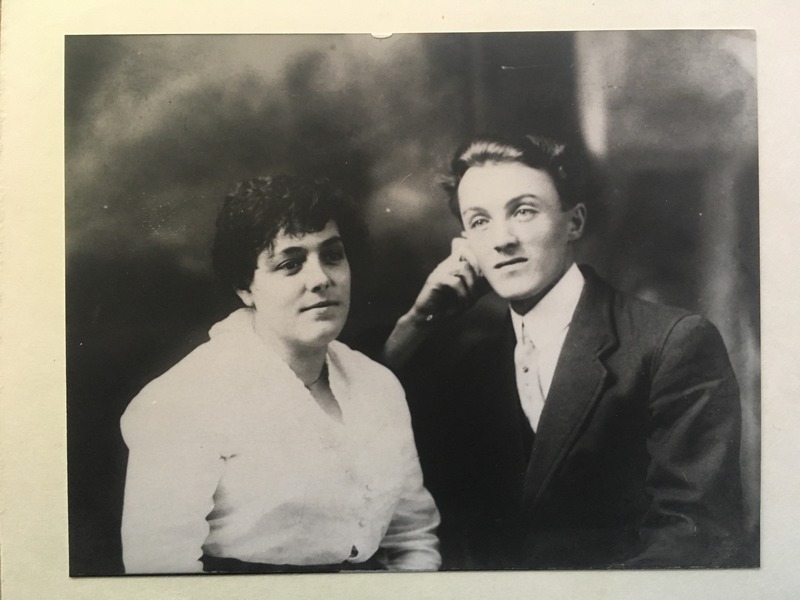 Mr. and Mrs. Clovis Despeaux in 1910. Originally from Drummondville, QC, Mr. Despeaux was a banker at the Provincial Bank of Clarence Creek. 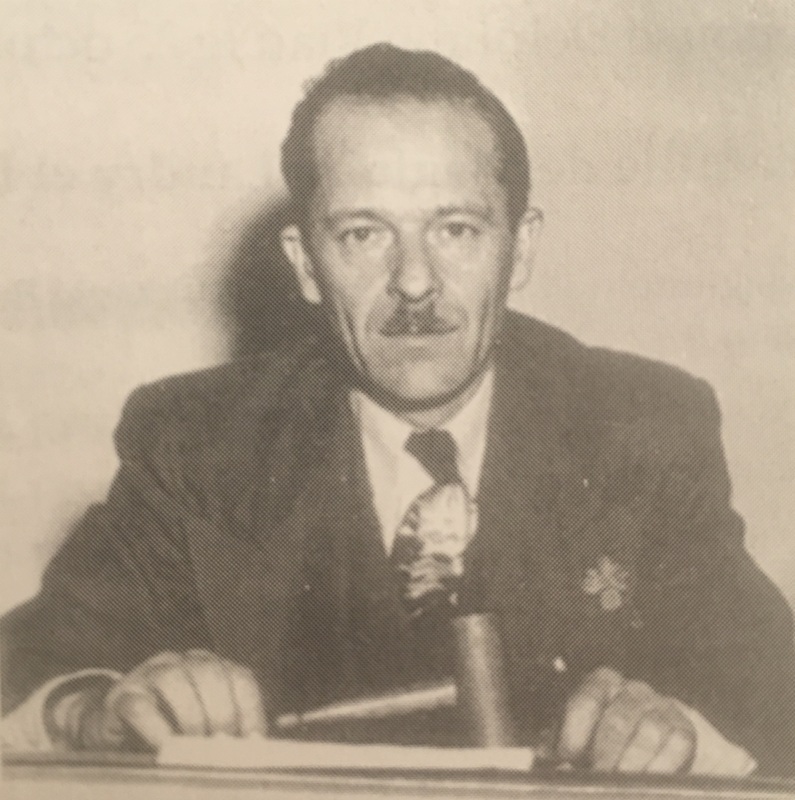 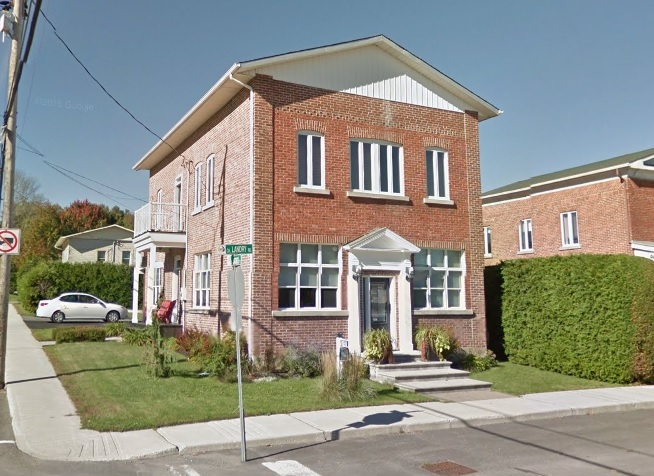 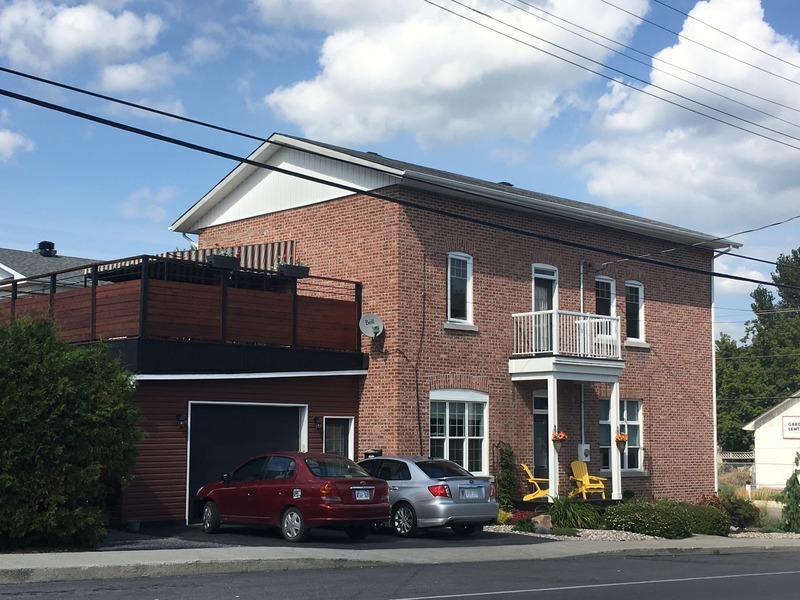 Although the owners renovated the interior of the building, the Provincial Bank’s vault remains, as it is impossible to remove. Here is the bank in 2017, now a private property.

The former Provincial Bank is renowned for its role in the financial sector, its architecture, and its former owner Mr. Gérard Landry, former Mayor of Clarence Creek.

After Willard Tucker’s bank on Tucker Street closed its doors in 1910, the Provincial Bank moved into the building that was erected around 1904. Clovis Despeaux and his wife Solange Bélanger moved to Clarence-Creek. Clovis became the first bank manager. Démérize Bazinet, the last bank manager, worked there for 28 years, from 1945 to 1973. Although the owners renovated the interior of the building, the Provincial Bank’s vault remains, as it is impossible to remove.

Gérard Landry, former Prefect of Clarence Creek, also lived in this house. Born in 1908, Mr. Landry studied at the University of Ottawa. At a very young age, he developed an interest for municipal politics. Mr. Landry was the youngest politician to be elected as Prefect of the Clarence Township, a position he held for fifteen years. He was responsible for the construction of Champlain Road, which leads to Bourget, and of Landry Street, named in his honour, it links the Village of Clarence Creek to County Road 17.