The Lachance family ancestors, namely Édouard Sanche-Lachance and Aglaé Ménard, married on October 12, 1852, in Saint-Benoît.  They later settled in Clarence Creek. Eight children were born of their union. Édouard died in an accident on September 11, 1903, at the age of 85. Upon his death, his son Joseph inherited his father's farm and a month later, he married his neighbour Anna Galand, daughter of Napoléon Galand. The couple later adopted Joseph’s nephew whom they raised in addition to their six children. In 1940, Joseph died of tuberculosis and his eldest son, Edgar inherited his father's farm. 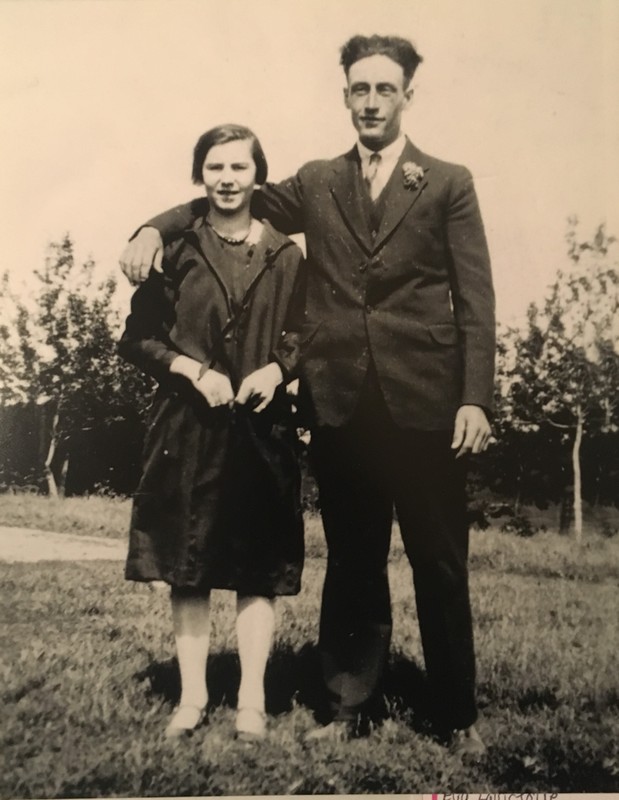 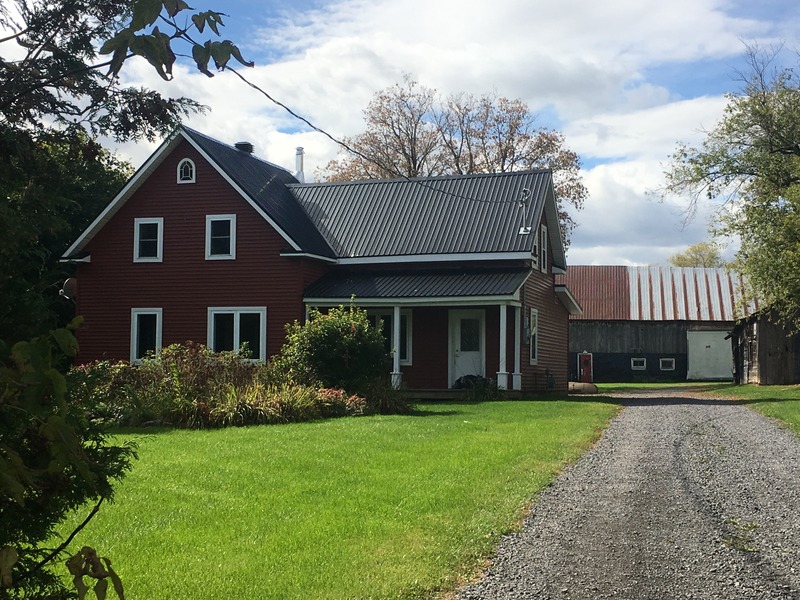