Napoléon Galand and his wife Rose de Lima Robillard cleared a large property before building a small log home. They worked very hard on the farm, which allowed them to build a beautiful brick house in 1905.  Their son, Alfred Galand married Élisabeth Houle, and inherited the farm, where he and his wife worked for many years.   Following the unexpected death of Mrs. Galand, Mr. Galand took to educating his children with his sister Hélène. A tireless worker, farmer, beekeeper, and rescue officer for 25 years for the Township of Clarence, he held these positions until his death, on November 28, 1969. 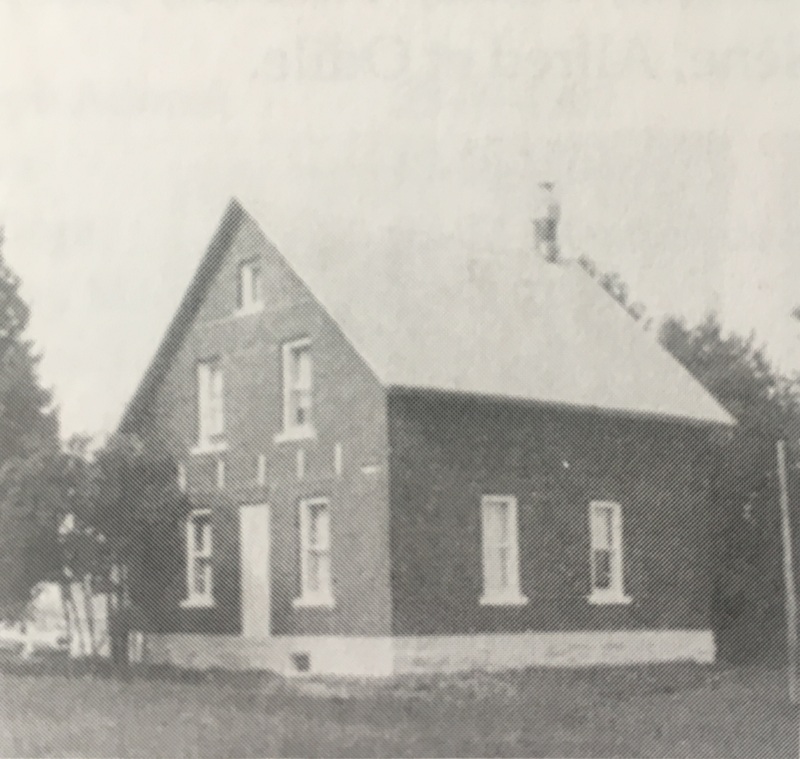 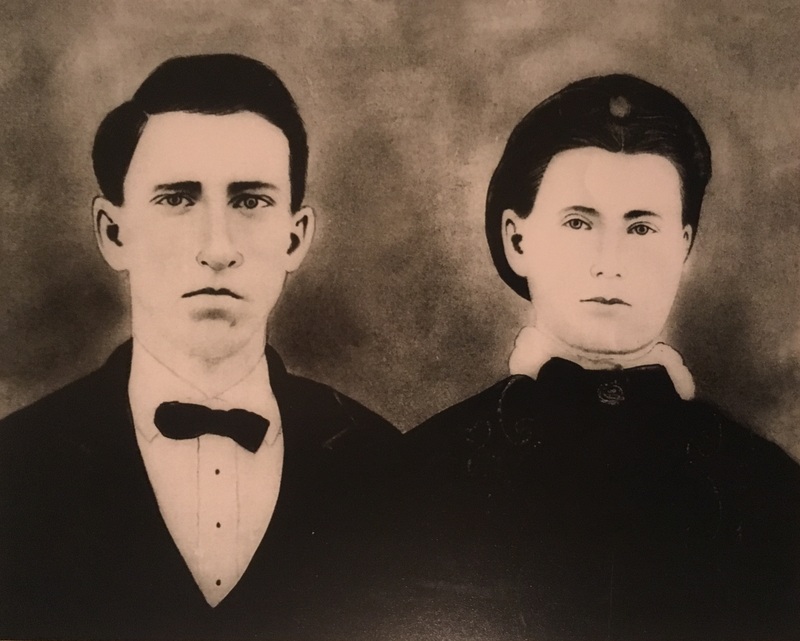