At the end of the 19th century, Louis Hotte and Rose de Lima Rollin arrived in Clarence Creek.  The couple settled in a small house just north of the current house. Mr. Hotte was a labourer and worked on farms in the area.  Alphonse Ménard built the current house in 1904. A few years later,  Aldège Beauchamp purchased the house and moved the farm buildings that were on the corner of Landry and du Golf. Lionel Hotte, Louis’ grandson, purchased the farm around 1958. Édouard, Lionel’s brother bought the Lachance Family farm a few years earlier in 1947. 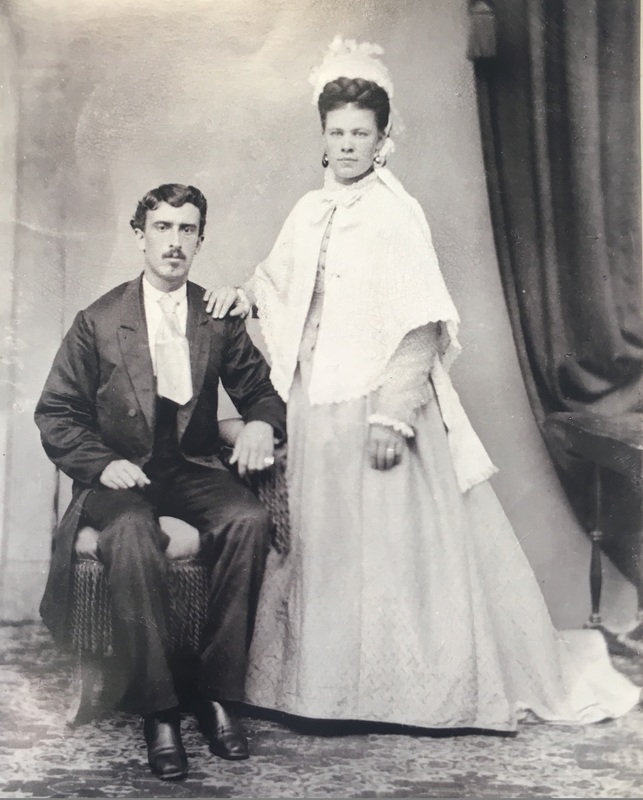 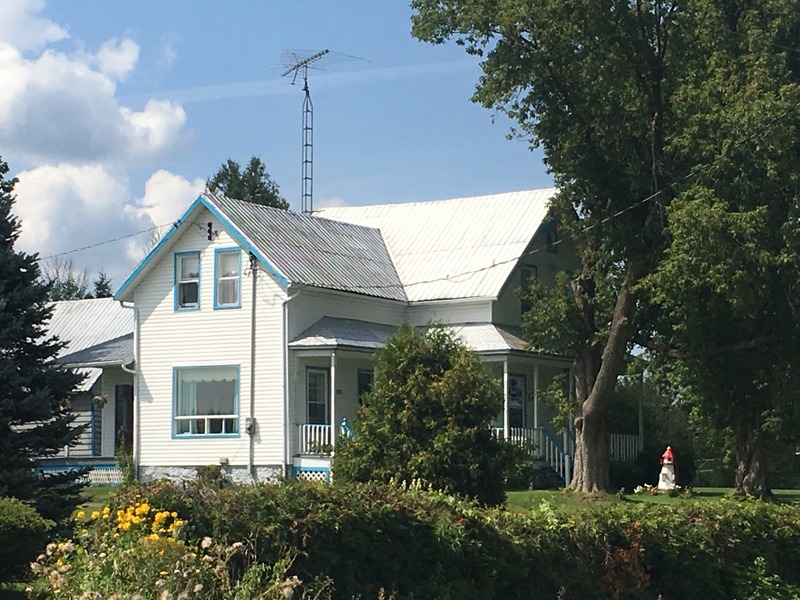