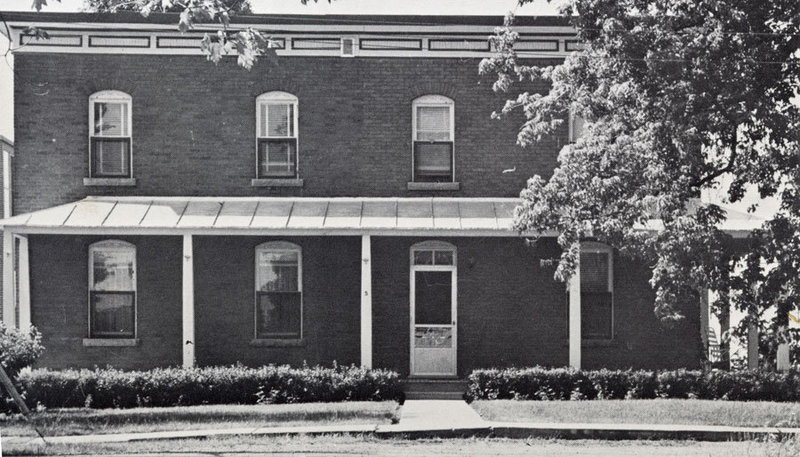 The Sisters of Charity convent. Before 1960, the religious communities were a dominating social force in the education, medical and social services sectors. In almost all rural parishes, we could find a religious community specialized in teaching. In Bourget, the nuns were responsible for educating children in elementary and secondary schools. 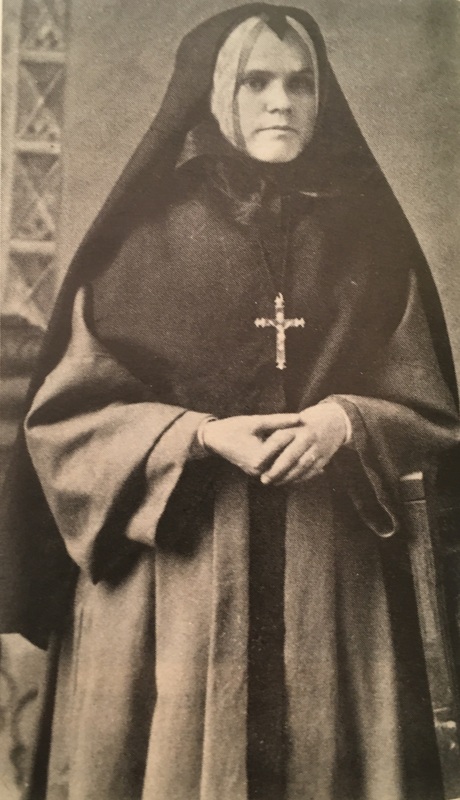 Sister St-Anselme, the first convent superior and first school principal after the Grey Nuns of the Cross arrived at The Brook in 1903. 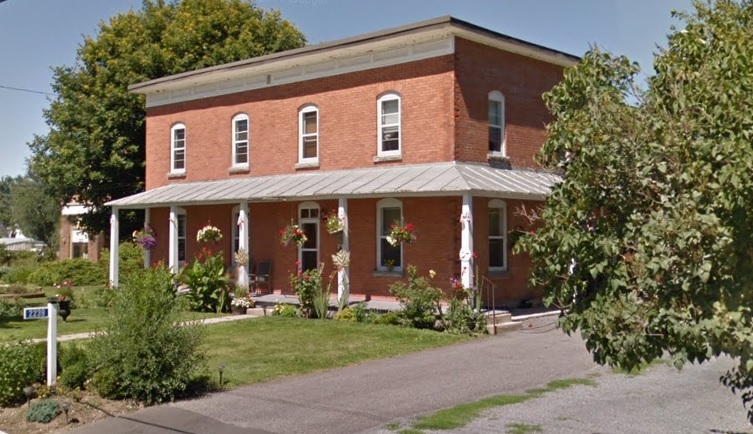 Within the parish, nuns were responsible for assisting children in their preparation for the sacraments (first confession, first communion, confirmation, and profession of faith) and they also mentored the choir children, under the supervision of the parish priest. Often, they were responsible of cleaning the sacristy and for washing the tablecloths for the altar.

Bourget, along with the other communities within the City of Clarence-Rockland all had a convent at a certain time. It was in 1903 that the Sisters of Charity, formerly the Grey Nuns of the Cross, arrived in Bourget, and priest François-Xavier Brunet lived in a residence further from the village located close to the school. On September 16, 1904 the Grey Nuns of the Cross took over the convent. Given the increase in the number of nuns, the priest Léon-Calixte Raymond expanded and repaired the convent in 1918.

The nuns taught the students of the Sacré-Cœur de Bourget School until about 1968. The Grey Nuns of the Cross also took over the direction of the new schoolhouse, from 1918 to 1930. They walked there every morning to teach and would return to the convent in the evenings.