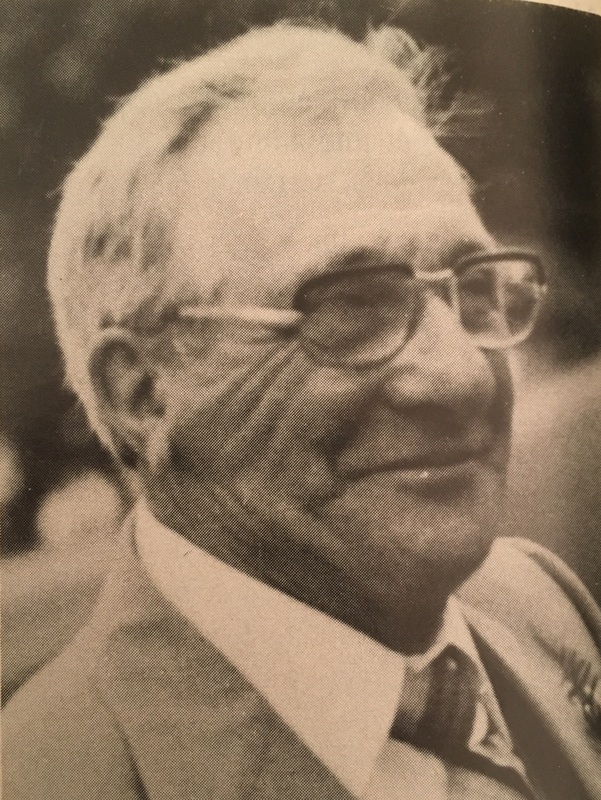 Ernest Hurtubise inherited hi father's farm and then married Élise Martel on July 9, 1929. After studying at the local separate school, he devoted himself to agriculture. He was interested in all the social and economic problems of farmers. 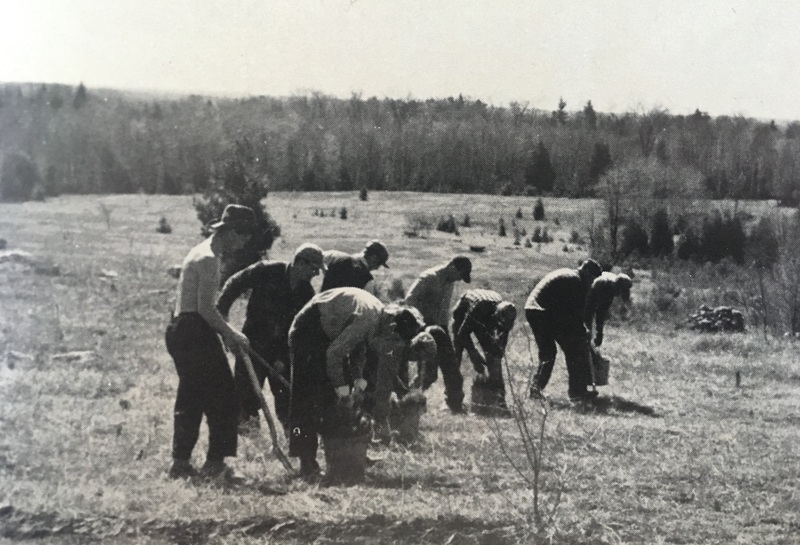 This house is considered a local historic site given its architecture and pioneer family of Bourget .

In 1905, Mr. Augustin Hurtubise operates this farm.  He bought a new farm from the Gendron family at 3895 Schnupp Road, that he cultivates until his retirement in 1937. His son, Ernest Hurtubise inherited the farm.

Ernest married Élise Martel on July 9, 1929, in Bourget. After studying at the local separate school, he devoted himself to agriculture. He was interested in all the social and economic problems of farmers. He was President of the Cercle agricole de Bourget, Director of the Coopérative laitière, Director of the Diocesan Committee of Ottawa for the Union des cultivateurs franco-ontariens, School Trustee of the separate school for his district and Councillor for Clarence Township.

From 1950 to 1968, Ernest worked as a foreman at the Larose Forest, where he then settled. A mechanical and electrical genius, he invented several machines, including a planter which was used to quickly plant thousands of trees in the Larose Forest, and a screening device capable of removing seeds for dangerous weeds from healthy seeds.

The current owner of this house is Denis Saumure, from the 4th generation. 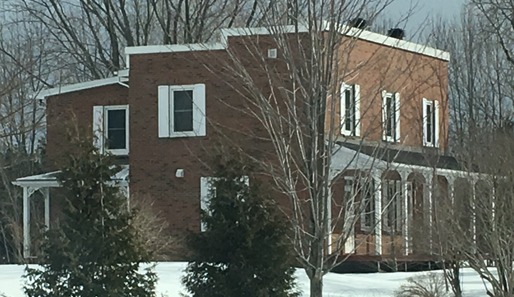