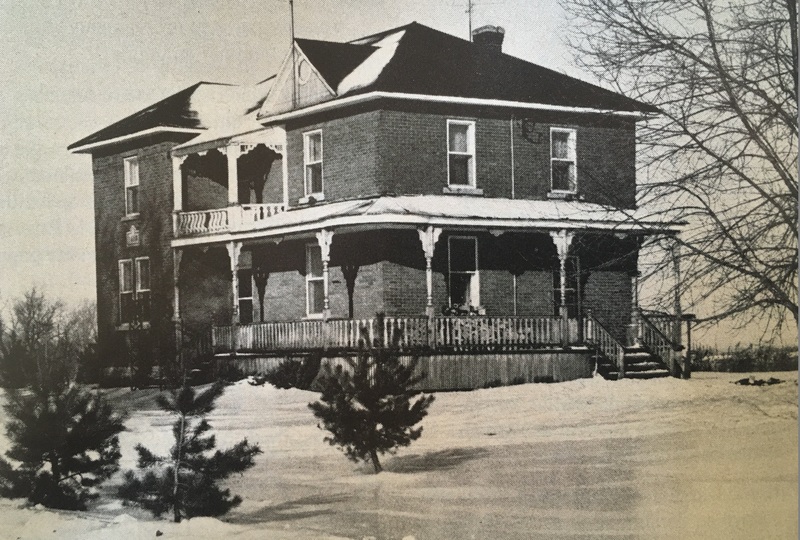 The Schnupp House, built in 1912 by Adélard Schnupp, is recognized as a historical site given its architecture. 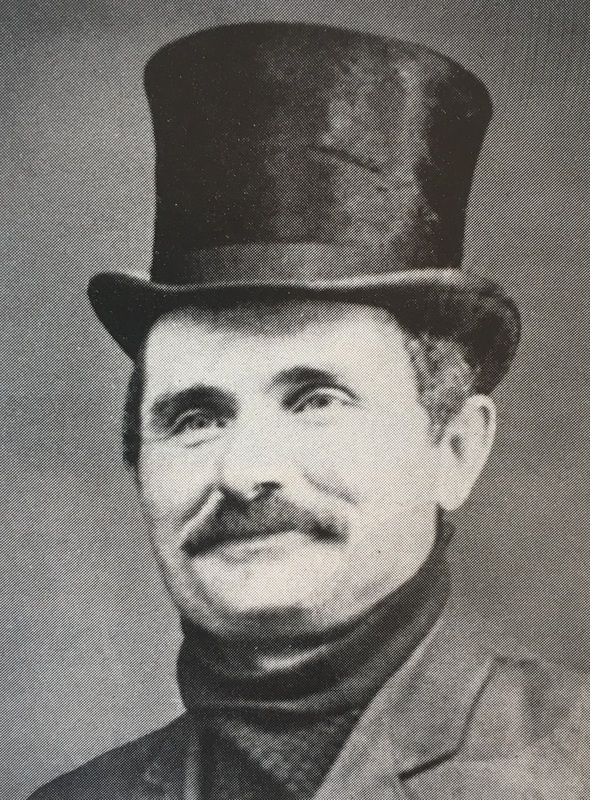 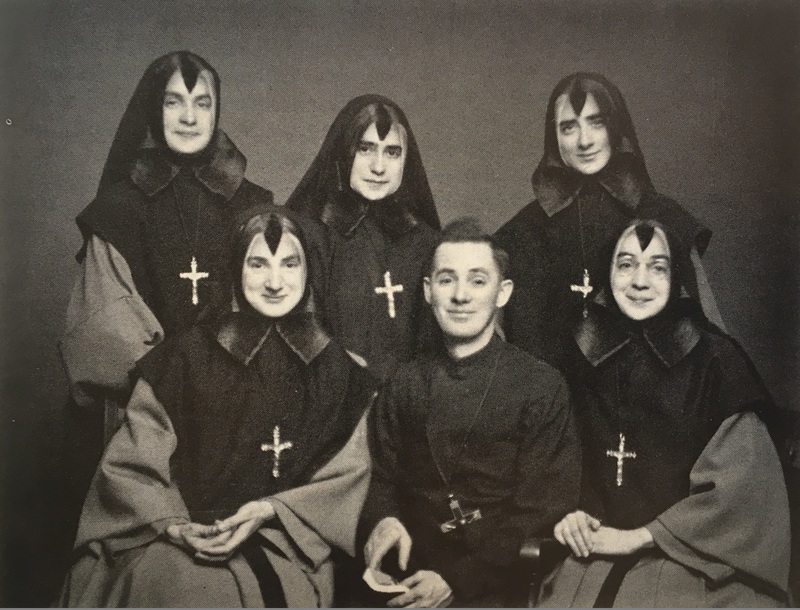 This house is recognized as a historical site given its architecture and its previous owners.

The exterior of this spacious and lavish red brick home has not been changed since its construction in 1912 by Adélard Schnupp to provide a home for his 10 children, six of which joined religious orders. When he died, his farm was given to his son Patrick who continued to operate it. Over the years, he made some improvements eventually becoming the owner of a Holstein cattle herd, chicks and geese. He also had sheep and enjoyed beekeeping.

During the winter months, he would chop firewood for sale. He would also cut large blocks of ice to keep the milk cold in the summer months and to fill up the ice boxes in the village. He would sell large amounts of maple syrup; people would come from far to celebrate the sugar season at his sugar bush. His son, Guy Schnupp, would help his father on the family farm. Guy Schnupp died in May 1977.