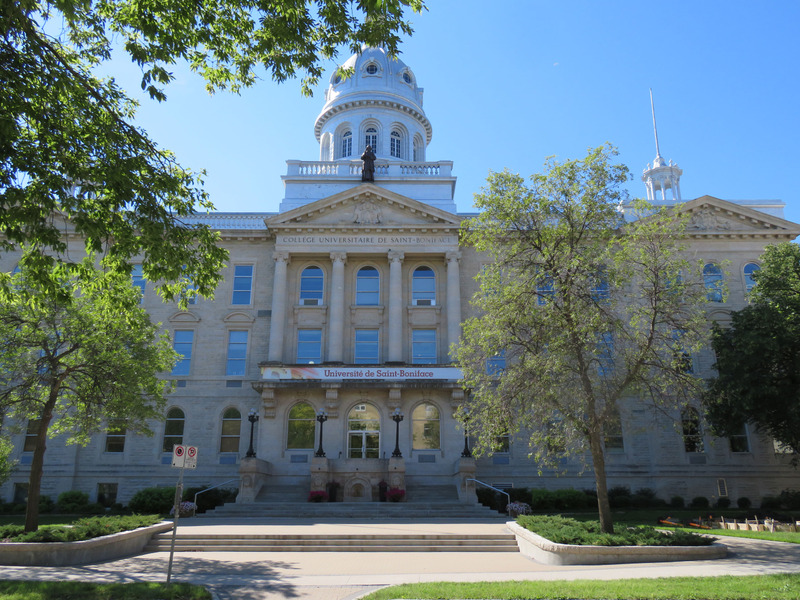 The Collège de Saint-Boniface (St. Boniface College) is located in this building since 1924. In 2011, the Collège changed its name and is now known as the Université de Saint-Boniface. This postsecondary education institution is the only French-language university in Manitoba. It offers courses leading to university degrees in several disciplines, as well as offering courses in Continuing Education and the community college level.

The first Collège de Saint-Boniface was incorporated in 1871 after the entry of Manitoba in the Canadian Confederation. In 1877, along with Manitoba College and St. John College, the Collège de Saint-Boniface founded the University of Manitoba. In 1880-1881, Archbishop Taché had a large Collège built near the vast quadrant formed by Provencher (façade), Aulneau, de la Cathédrale and Saint-Jean-Baptiste. The Jesuit Fathers took over the College in this building in 1885.

The building was almost completely destroyed by fire during the night of 24 to 25 November 1922. In 1924, Archbishop Béliveau gave the Minor Seminary building to the Collège de Saint-Boniface. The Jesuits continued to teach and run this Collège to which additions were added over the years, giving the impressive building that we see today. 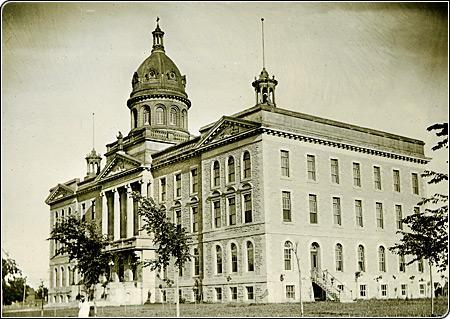 Administered by the Archdiocese of St. Boniface, the Petit Séminaire de Saint-Boniface Minor Seminary was a school of theology for the formation of priests built in 1911. After a fire destroyed on November 25, 1922 the Collège de Saint-Boniface, leaving it in ruins, Bishop Béliveau, Archbishop of St. Boniface, ceded the Minor Seminary to the Jesuits so that they could continue their work. To accommodate an increasing number of students, a fire-proof wing was added in 1924, where the dormitory, the Academic Hall and a recreation hall were located.