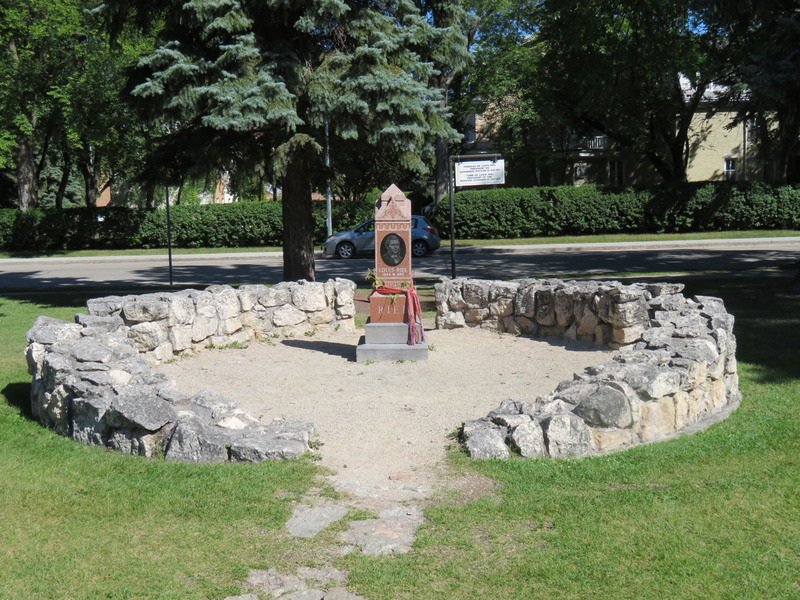 Louis Riel’s tomb is located in the St. Boniface Cathedral’s cemetery where he was buried on December 12, 1885. It was only in 1992 that Riel was recognized as one of the founders of Manitoba.

Louis Riel and the Métis

At the beginning of the colonisation of the North West, motivated by economic gain and the expansion of the fur trade, Voyageurs who stayed at The Forks and the surrounding areas were mostly single men. They took Aboriginal women as wives and their children gave rise to the Métis Nation. By the 1860s the Métis formed the majority of the Red River Colony population. Thus, when the Canadian Government, represented by Lieutenant-Governor William McDougall, wanted to take over the territory without first consulting the residents, the Métis Nation, with Louis Riel as its leader, put up a strong resistance. Louis Riel was then the secretary of the National Committee of Métis with John Bruce as president.

The central government’s habit of not paying attention to the opinion of Louis Riel and his partisans led to open conflict. Lieutenant-Governor McDougall’s lack of common sense fanned the flames of civil disobedience, and Upper Fort Garry was taken by the Métis party in 1869. In those days, Upper Fort Garry was of paramount economic importance since it was the commercial centre of the fur trade.

On December 10, 1869, the Métis formed a Provisional Government to negotiate with the Canadian Government, and Riel became president of the Provisional Government on December 27. What followed was partially written in blood in Canada’s history. Having condemned a rebel Thomas Scott to be executed, Riel will make many enemies who will want to avenge his death. Riel had no other choice but to live in exile in the United States. In 1885, Four Métis were dispatched to ask him to return to Canada to defend his people whose rights were still being trampled on, this time in the North West Territories. After the battle of Batoche, the Métis capitulated. Riel was brought to trial, found guilty of high treason and hanged on November 16, 1885. 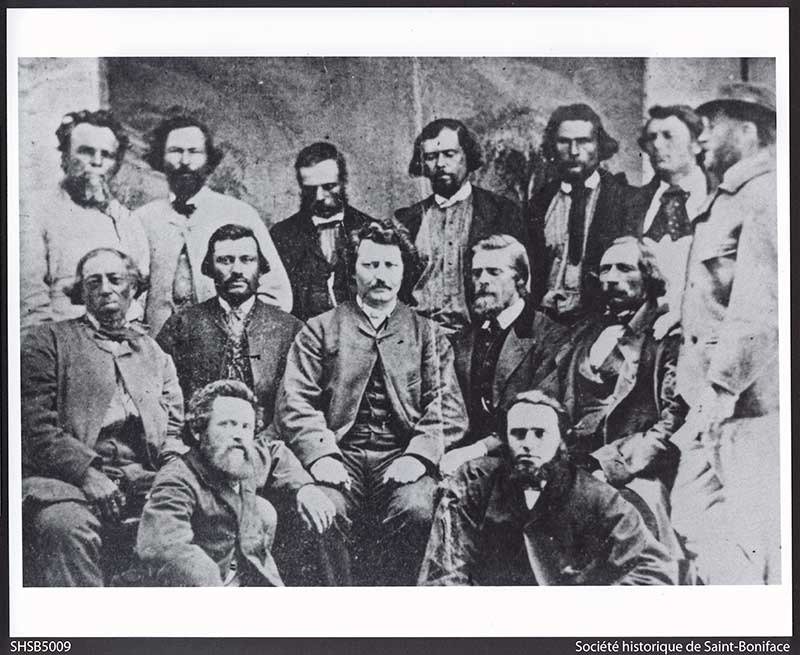 Photograph of the members of the Provisional Government constituted on November 16, 1869, to replace the Council of Assiniboia. The Council of Assiniboia was the local government put in place in 1822 by the Hudson’s Bay Company to administer the Red River Colony. With Louis Riel as President (centre of the group), the Provisional Government added more members in 1870 and adopted a new List of Rights of which several articles were included in the Manitoba Act several months later on May 12, 1870. This Act came in force on July 15, 1870, and Manitoba became the fifth province to join the Canadian Confederation. 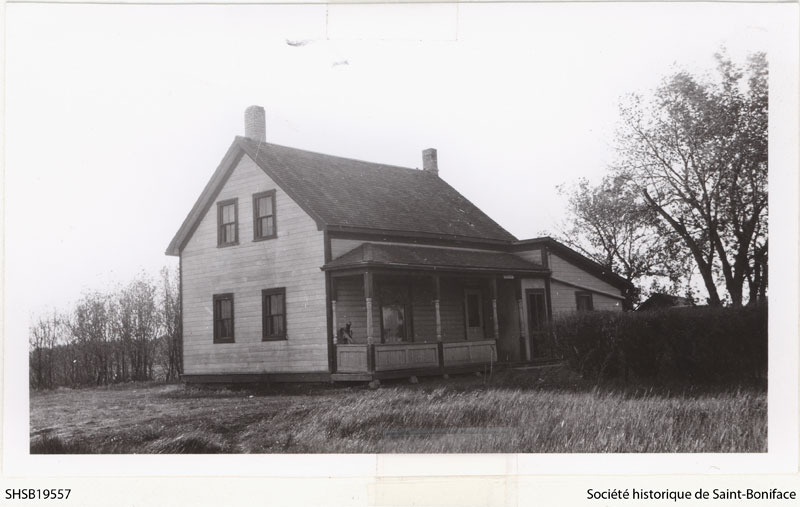 Louis Riel never lived in this house that belonged to his mother. He visited briefly during the summer of 1883. It was here however that his body was exposed for two days in December 1885, after his execution for his participation in the North West Resistance.

The house remained in the Riel family until 1968 when it was acquired by Parks Canada in 1969, and opened as Riel House National Historic Site. It has been restored and furnished as it would have been in the spring of 1886, six months after the death of Louis Riel.