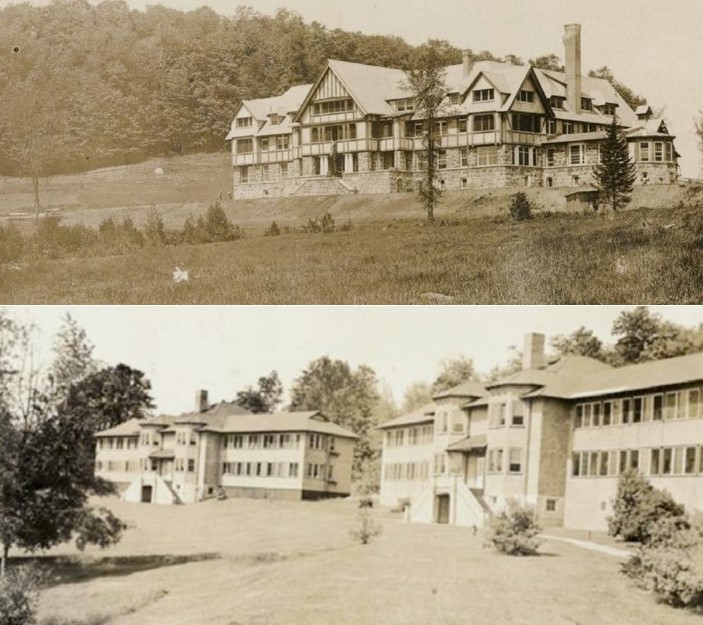 In the late 19th century, tuberculosis (TB) was a deadly and common affliction with no known cure except bed rest and plenty of dry, fresh air. Sainte-Agathe-des-Monts, recognized for the quality of its air, was identified as a site for treatment of the disease, also called “consumption”. Between 1895 and 1912, many small sanatoria and rest homes were established in and around the town. They were easy to get to, with the railway just a few kilometres from the village centre and Lac des Sables.

A larger-scale project saw the light of day in 1908. Douglas Lorne McGibbon, a TB patient, met Dr. Roddick Byers during his rest cure at a sanatorium in Saranac Lake, New York. Noting the absence of such adapted care facilities in Canada, the two men partnered with other investors to found the Laurentian Sanatorium in Sainte-Agathe. Built in the Tudor Revival style, it stood out for the quality and rarity of its architecture. Its design is unique among hospital buildings in Quebec, and it stands as the last remaining witness to the history of Sainte-Agathe’s sanatoria.

The original building was completed in 1911, on a woodland at some distance from the town, so as to isolate patients and prevent contagion. There were 45 beds, plus a floor for the staff. Between 1915 and 1924, the federal government requisitioned the premises, turning them into a hospital for the civil re-establishment of soldiers with TB or suffering from lung problems after being exposed to mustard gas during World War I. The sanatorium was then handed back to the provincial government in 1924.

In the 1920s and 1930s, with tuberculosis spreading widely, more buildings were added to meet growing need, and by the 1940s the sanatorium’s capacity was 350 patients.

PHOTOS
(1) The original Laurentian Sanatorium not long after its construction, around 1911.
(2) Two of the buildings added in the 1920s and 1930s. They were demolished in the 1950s.
Bibliothèque et Archives nationales du Québec.

In 1941, the Laurentian Sanatorium merged with the Royal Edward Laurentian Hospital in Montreal. During the 1950s, with tuberculosis less prevalent, it was decided that most of the buildings erected in the 1920s would be demolished. Twenty years later, the Royal Edward and the sanatorium were de-merged, and the Sainte-Agathe facility became the Laurentian Chest Hospital. After the incidence of the disease declined dramatically, the hospital’s mission was redefined in 1972.

After being abandoned for years, the building was almost lost owing to its neglected state. Thanks to the combined efforts of the Sainte-Agathe-des-Monts Heritage Committee, the Health Ministry and local managers, however, it was renovated, at a cost of some $20 million. Today, the Jacques Duquette Building* houses the hospital’s administrative departments and some outpatient clinics.

*Jacques Duquette (1915-2008) was a member of the hospital’s board of governors who made significant contributions to its regional development; he was also mayor of Sainte-Agathe-des-Monts from 1951 to 1953. 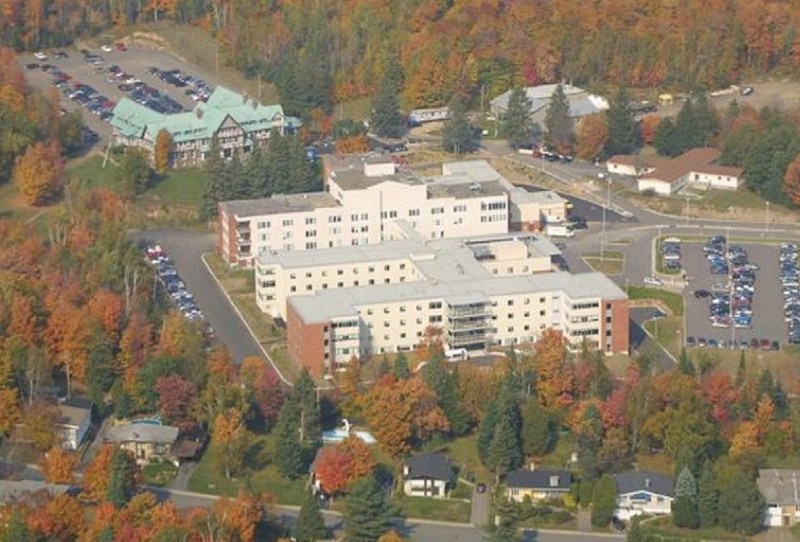 The Centre hospitalier Laurentien, or Laurentian Hospital, was established in 1972. It was the “fourth generation” of general hospitals in Sainte-Agathe, resulting from the merger of the Sainte-Agathe Hospital (see Point 3) and the Laurentian Chest Hospital. Since the former sanatorium buildings were roomier, most departments were transferred there.

The Laurentian Hospital is today part of the Centre intégré de santé et des services sociaux des Laurentides. Following many renovations and expansions, including the Pavillons Philippe-Lapointe* (CHSLD) and Albert-Joannette**, the hospital is a major regional health-care centre that has continued to improve the provision of services to the entire population.

*Philippe Lapointe (1911–2002) was a citizen whose community engagement went far beyond the Laurentians. His daughter, Lisette Lapointe, is a former Member of the National Assembly, former Mayor of Saint-Adolphe-d’Howard, and was the second wife of Jacques Parizeau, Premier of Quebec from 1994 to 1996. 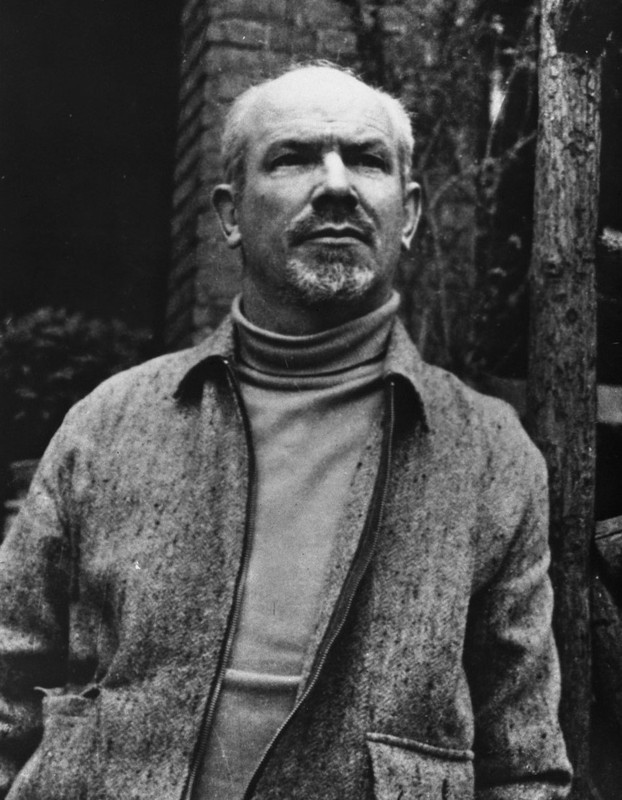 Born in Ontario, Norman Bethune earned his doctorate in 1916. After working in various places in Canada and Europe, he settled in the United States, working as a surgeon with patients from poor backgrounds. In 1926, he contracted tuberculosis and was treated in New York State, successfully undergoing a high-risk procedure: pneumothorax.

He returned to Canada in 1928, working for eight years as a thoracic surgery specialist at the Royal Victoria Hospital. He visited the Laurentian Sanatorium often between 1929 and 1933, talking to physicians and performing surgeries.

In 1936, Bethune left to lend his medical talents to battlefield victims of the Civil War in Spain; he went on to perform similar work in China, where he died in 1939. His devotion to the Chinese people made him a hero, and he is still celebrated there to this day. Though little known in Canada in his lifetime, he made significant medical advances, designed innovative surgical instruments that are still used today, and was a strong advocate of socialized medicine.

Though his stays in Sainte-Agathe were brief, Dr. Norman Bethune left his mark on the history of the Laurentian Sanatorium.