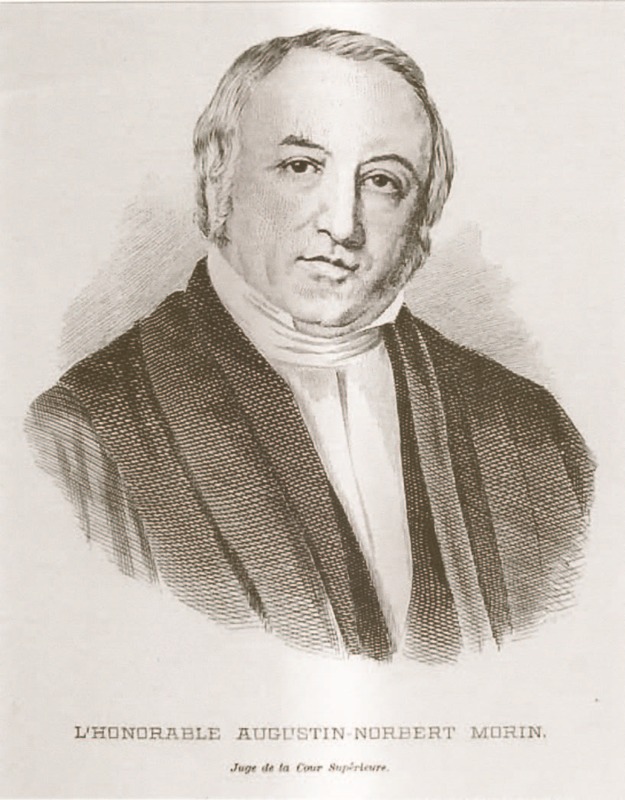 An iconic 19th-century figure in Quebec society, A.-N. Morin worked as a journalist, a lawyer, a judge and a politician. He first made a name for himself in 1834 when, alongside Louis-Joseph Papineau, he drafted the 92 Resolutions adopted by the Assembly of Lower Canada. In 1842, he assumed the role of Commissioner of Crown Lands under the Government of United Canada formed by Louis-Hyppolite Lafontaine and Robert Baldwin. At the time, the province was suffering from a serious demographic problem: with the best land along the banks of the Saint-Lawrence River already allocated, it was difficult for young men coming of age to find prime land on which they could settle. Emigration to the United States was also a shared concern of the French-Canadian elite, laity and clergy, who looked to the colonization of new spaces as a solution.

Augustin-Norbert Morin was at the heart of the Laurentian colonization movement, which spanned a period of 80 years from 1840 to 1920. He was granted land which he then allocated to settlers of neighbouring parishes. A tireless worker who wished to lead by example, he started his own farm close to the future site of Rolland. Drawing hydroelectric power from the Rivière du Nord, he built a sawmill to cut fallen timber from land clearing. He also constructed a flour mill to grind harvested grain into flour, and a carding mill to manufacture the country’s cloth.

Sainte-Adèle in honour of his wife 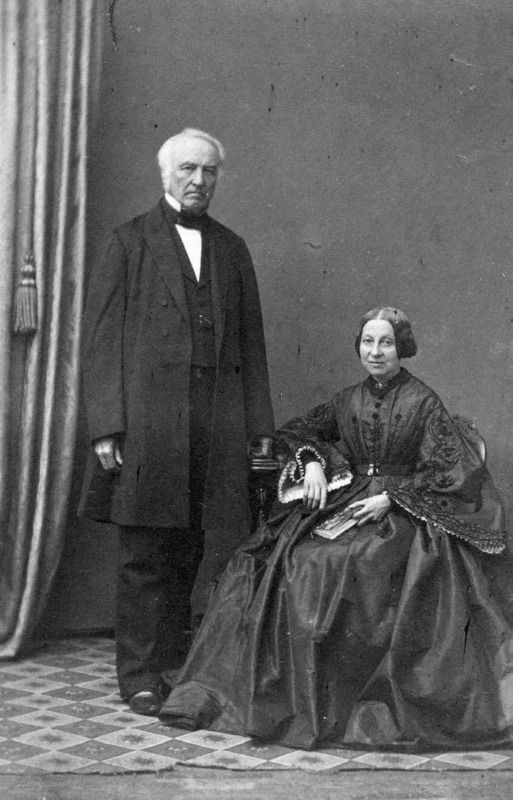 Morin supervised the creation of roads and building of bridges. Particularly interested in the ways of farmers and family dietary practices, he studied potato farming, animal husbandry, crop rotation, sugar bush operation, and new crop cultivation, such as vines. He performed experiments and shared his findings in various publications, notably La Minerve, a newspaper that he had himself founded several years previously (1826). He named the settlement Sainte-Adèle in honour of his wife, Adèle Raymond. 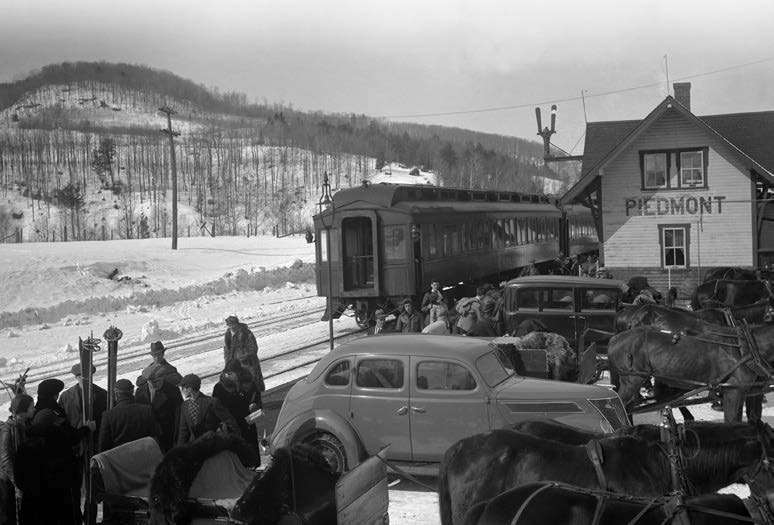 In the absence of a church, the first mass of this new community was held in the couple’s home in 1846, with a Way of the Cross erected in one of the rooms of their house. Morin was aware that the soil found in the Laurentians was not suited for agriculture: buckwheat, oats, barley, hay, flax and potatoes grew well, but only on a small scale with meagre profits.

While Sainte-Adèle became an official parish in 1852, without a railway, the community was isolated and industry developed slowly. In 1861, Morin sold his land and his mills to his friend, Doctor Lachaîne. In 1865, he passed away in Sainte-Adèle while working on the masterpiece of his political career: The Civil Code of Lower Canada. 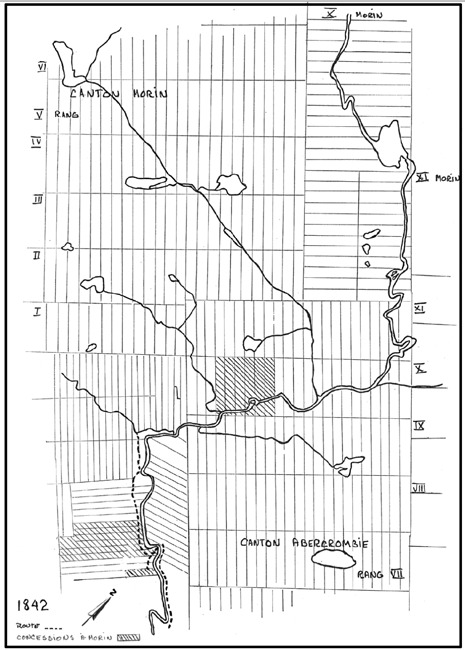 As such, this pioneer of Laurentian colonization paved the way for the next generation of visionaries, of which the most active was most certainly the priest, Curé Antoine Labelle. Due to the efforts of these individuals, the railroad extended to the Laurentians.

After connecting to Saint-Jérôme in 1876, the P’tit train du Nord rolled into the Piedmont (Saint-Sauveur) station for the first time in 1891. Not long after, tourists looking to enjoy winter sports, skiing in particular, began to flock to the neighbouring villages, establishing the Laurentians as one of North America’s favourite destinations for winter leisure and recreation.