The Simard Family from Estérel 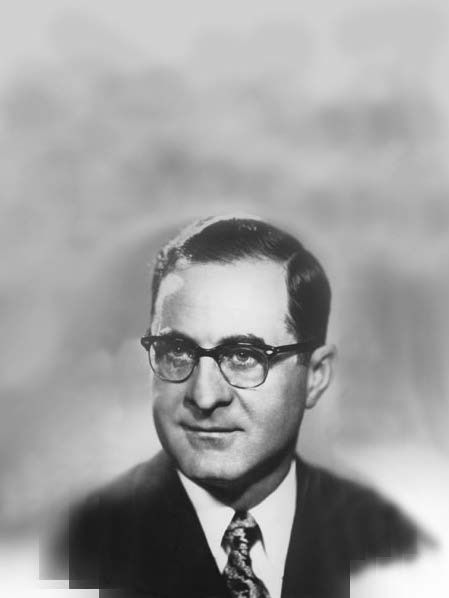 Born and raised in the town of Saint-Urbain in the Charlevoix region, the Simard brothers started out in business in 1932 when they opened a service station and repair garage in Amos, in the Abitibi region. Just three years later, they founded the Simard et Frères Construction Company and were awarded contracts by the Government of Quebec to build highways, bridges and public buildings. In 1939, Fridolin was elected Mayor of Amos; at only 29 years of age, he was the youngest mayor in Canada. He would go on to become president of the Union des municipalités de Québec, which allowed him to rub shoulders with urban planners, architects and municipal experts. 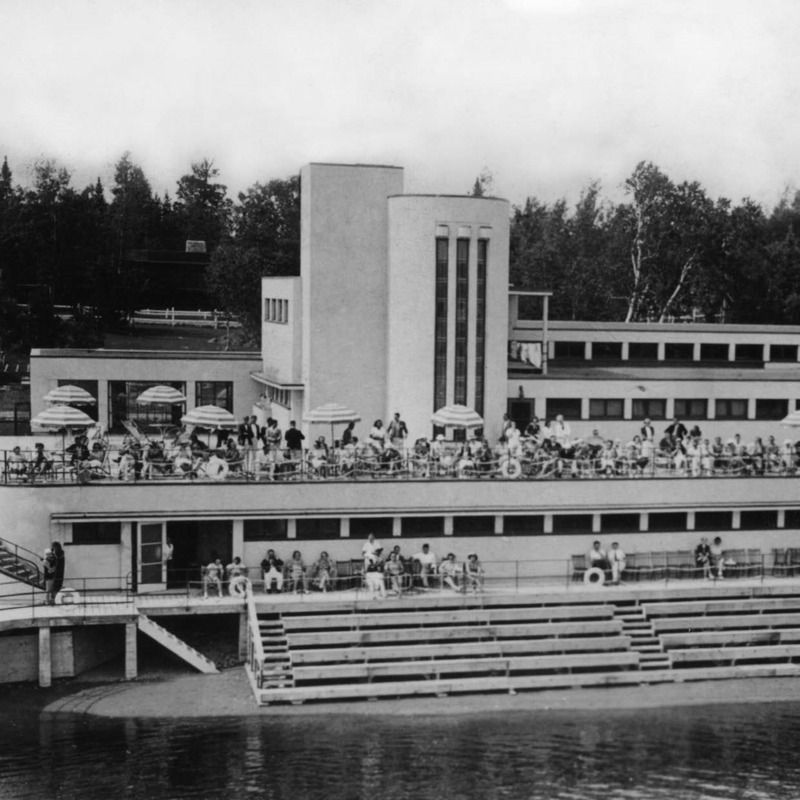 It was by chance that Fridolin (1910-1995) came upon the Domaine d’Estérel, built by Baron Louis Empain at the end of the 1930s. In 1957, while flying to Montreal in his seaplane, a storm forced him to land on Lac Masson. He fell in love with the site and, with his brother Thomas-Louis, purchased the Domaine and its surrounding wilderness.  The brothers saw the potential to recreate the rustic lifestyle of their childhood while continuing the Baron’s project. The innovative residential development project they imagined would be called Estérel, with the objective of attracting a population of around 5 000 people.

Urban planning for the project was conferred to Jean-Claude La Haye (1923-1999). The man known as the “Father of urban planning in Quebec” designed a layout that guaranteed the harmonious integration of building aesthetic with the natural surroundings. He stipulated the mandatory use of quality materials for all constructions and that all residential building plans be architect-drawn and approved.  The plan also provided for lots located around bays and those with streams or brooks running through to be zoned as “natural parks” to assure their conservation. In many cases, street intersections were made into parks. 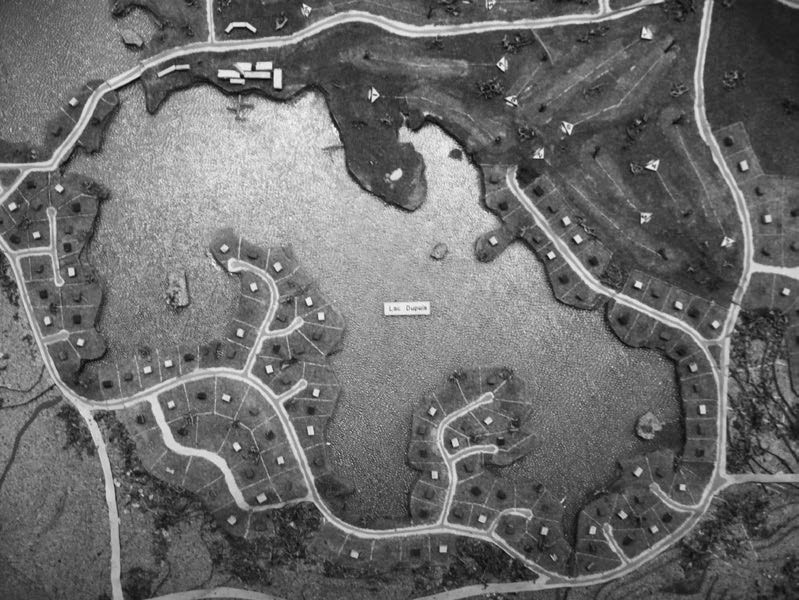 Fridolin Simard called upon architects Jean-Marie Roy and Roger d'Astous to design the residences, however only a part of the dwellings planned by the Simard brothers were actually built. Estérel officially became a town on March 5, 1959 with Fridolin Simard as its Founder-Mayor.

The Simard brothers decided to revive Baron Empain’s Domaine. In 1962, the Estérel Hotel was built, offering 124 guest rooms in a building made of reinforced concrete, which was a daring choice at the time. This building completed the Baron’s former Sporting Club so as to create a resort and business meeting complex.

Fridolin Simard and Jean-Claude La Haye would go on to enjoy successful careers, with both actively involved in the organization of Expo 67. Since 1985, the Ordre des urbanistes du Québec grants the annual Prix d’excellence Jean-Claude La Haye award of excellence to a planner who has distinguished himself in the field of urban planning. As for Fridolin Simard, he liked to say that anyone can achieve anything, as long as they are willing to work for it.