The heart of a village 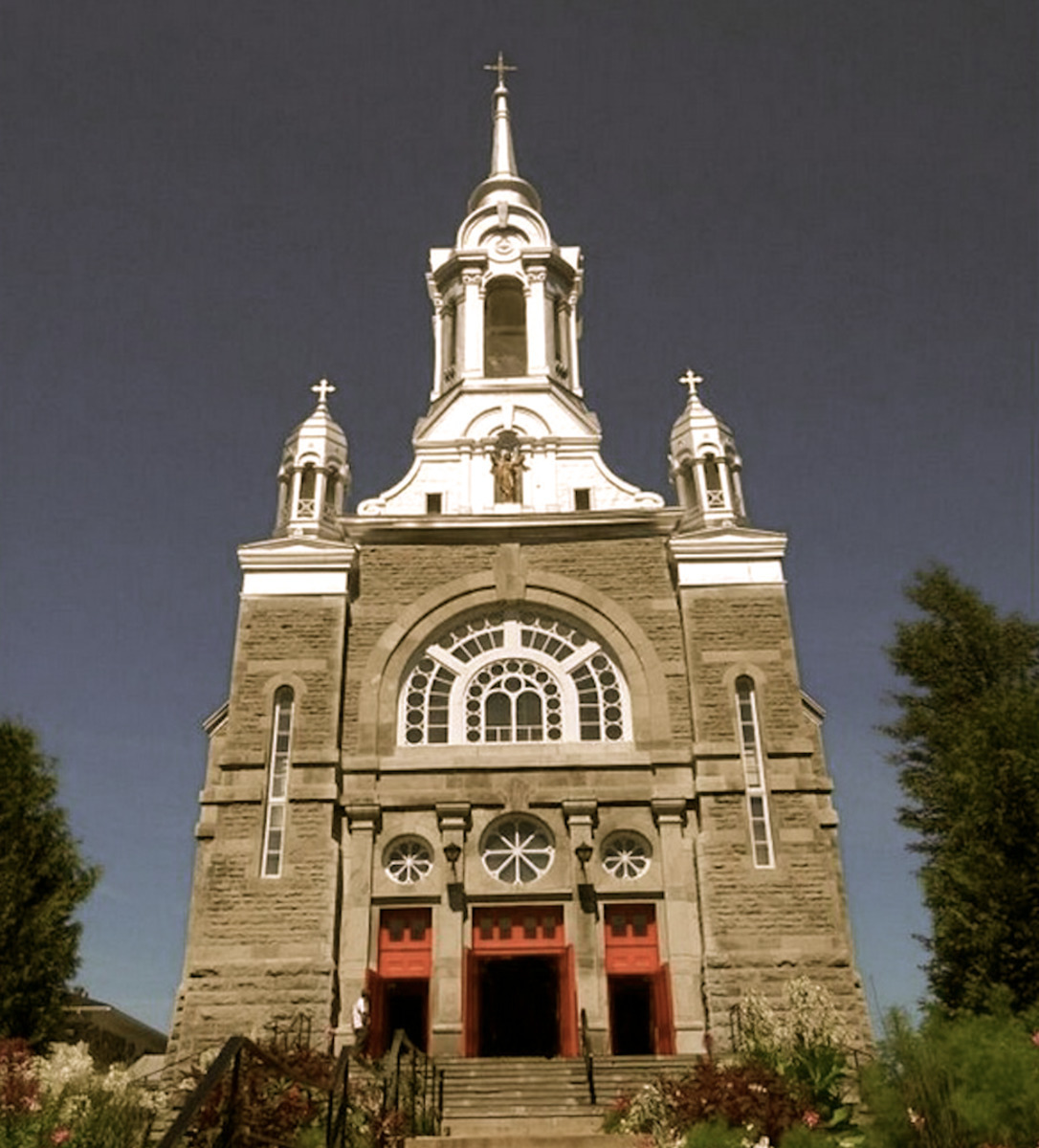 In Quebec, the church steeple often shows where to find the heart of the village.

First associated with the Parish of Saint-Jérôme, Saint-Sauveur pioneers had the choice to attend services in Sainte-Adèle as of 1846. Four years later, with the creation of the La Circoncision mission, church services were held in the parish proper, which took the name of Saint-Sauveur on February 10, 1854. Mass was held in a chapel built just before the arrival of the first parish priest, Gédéon Watier.

From a wooden chapel to a stone church 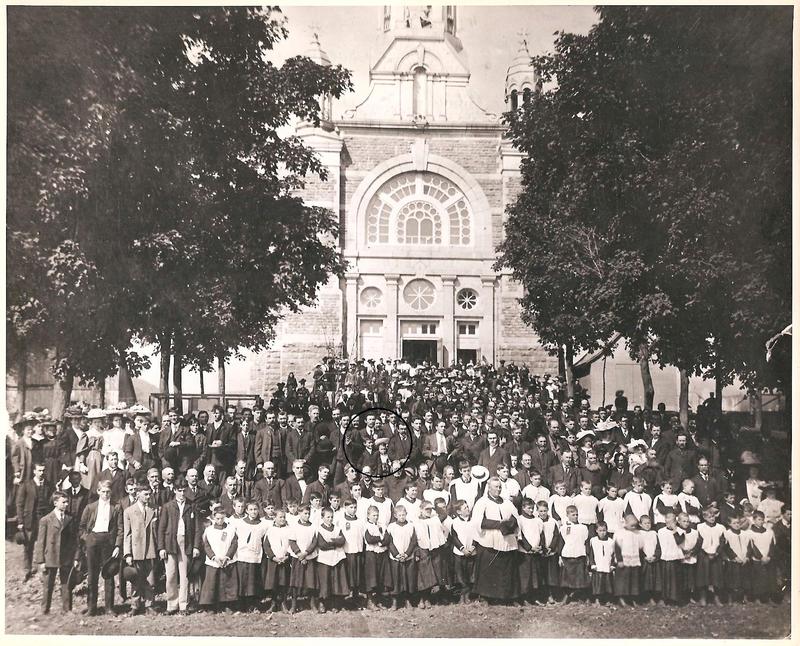 The wooden chapel, built by parishioners with material available, stood for forty years before being severely damaged by lightening in 1895.

Prompted by a desire for the parish to have a more dignified house of worship, Father Philibert Saint-Pierre preached for the construction of a stone church. In 1897, architect Casimir Saint-Jean, who had built the Saint-Jérôme cathedral, was granted the task of drawing up the plans and preparing an estimate for the Saint-Sauveur church. The project began to take shape: stones were brought from Montreal and three bells came from Normandy. The new church was consecrated in 1905.

Statue in the Polish Row of the Cemetery 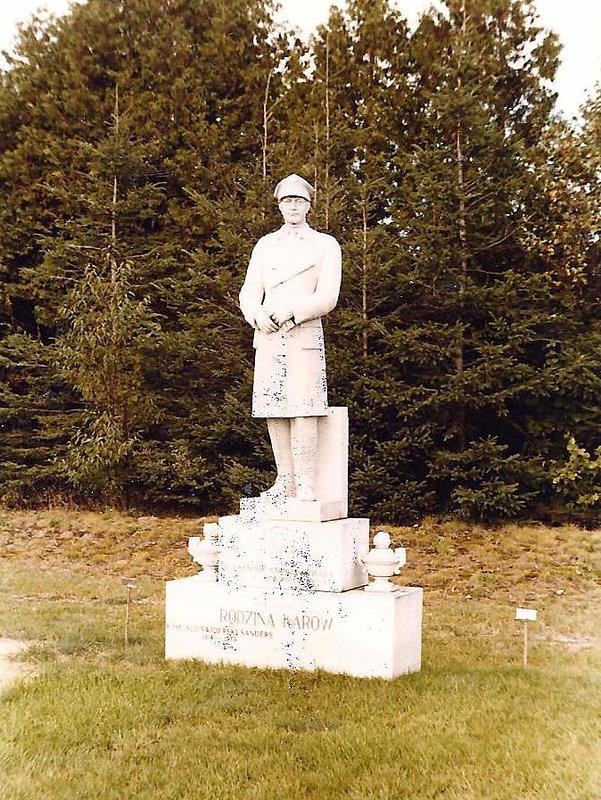 The cemetery and its Polish Row
In 1932, after having been the resting place of over 2,800 parishioners, the cemetery beside the church was full. Consequently, it was moved further north. In 1983, it was expanded and a columbarium was added. Among the names from many Polish families found in the cemetery is Adam Brzezinsky, the first person to be buried there in 1954. 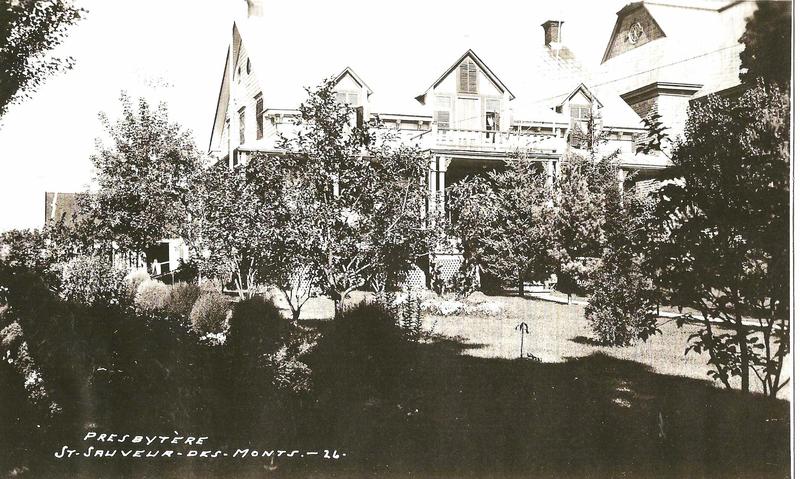 In the shadow of the bell ringing the Angelus morning, noon and night, the church was the regular community meeting place. After Sunday mass, townsfolk would meet on the parvis to exchange the latest news, plan harvests and attend auctions. Up until 1945, a town crier would announce council decisions, births, deaths, and other important village news.

Among the twenty priests who watched over the parish, several had a positive impact on the community. Some, like Father Louis-Aldéric Desjardins, imposed their views in municipal affairs; he created the first local Caisse populaire bank and “forced” counsellors to halt the sale of liquor in the three hotels for a period of time. 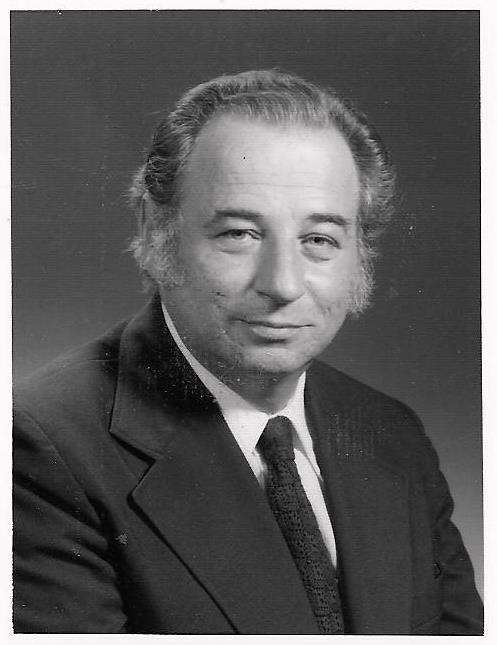 Parish priest from 1969 to 1992, Jean Adam was an exceptional preacher who was very involved in his community. He launched the Optimist Club of Saint-Sauveur in 1975. The road between Saint-Sauveur and Morin-Heights now bears his name in tribute to his charisma, humour, energy and enthusiasm. Parishioners remember, for example, that in May 1984, he made a heartfelt plea to repair the church: “My dear children, it’s your old Mother Church speaking…”. Volunteers thus set to work, however the roof restoration would only be completed after his death. 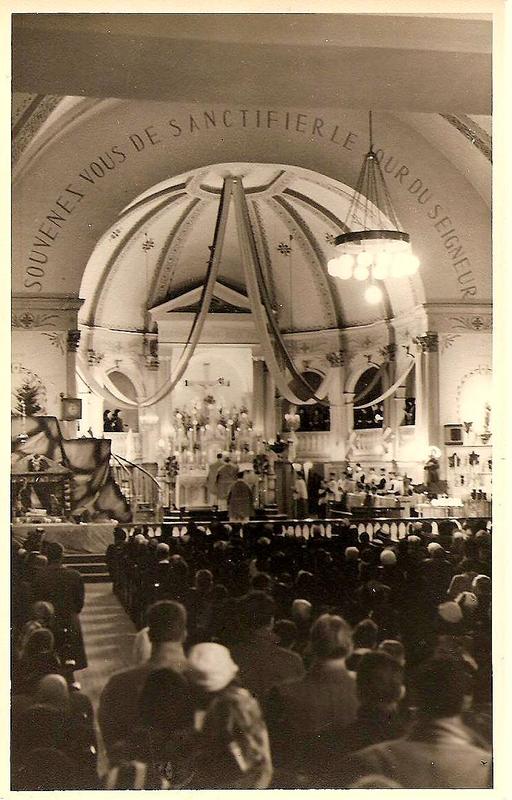 In 1991, human remains were unearthed beside the church during road excavation work, which was consequently halted; the police investigated…Finally, the presbytery secretary, Ms. Marielle Chartier, solved the mystery. Over the years, the street had expanded, encroaching upon the site of the original cemetery where the remains of several deceased persons were laid to rest in 1932. 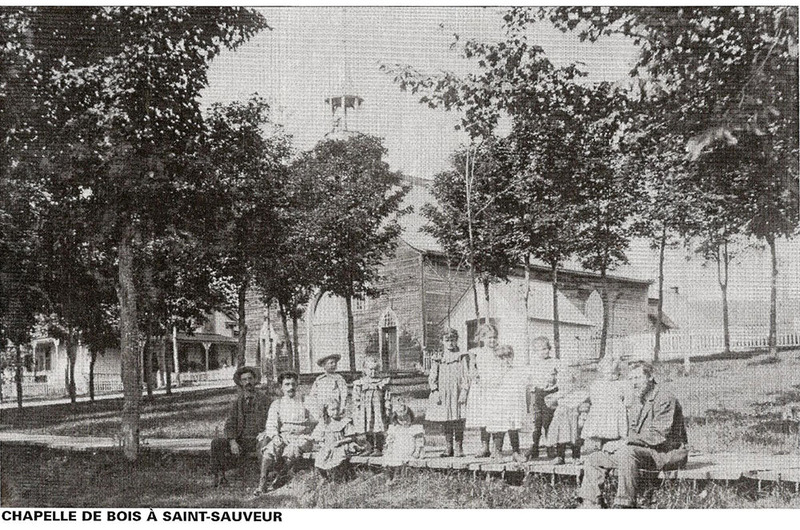 Once a year, the parish priest visited all families to ensure the faith of his flock, to comfort the sick and pray with them, but, above all, to collect the tithes. At the same time, he conducted a consensus of the parish, as was reported by Father Rosario Laurin: “At the time of my annual visit, dated August 16, 1959, the parish counted 532 families, for a total of 1,701 communicants and 361 non-communicants. To this add some 617 vacationing families, of which 40% are Protestant.” 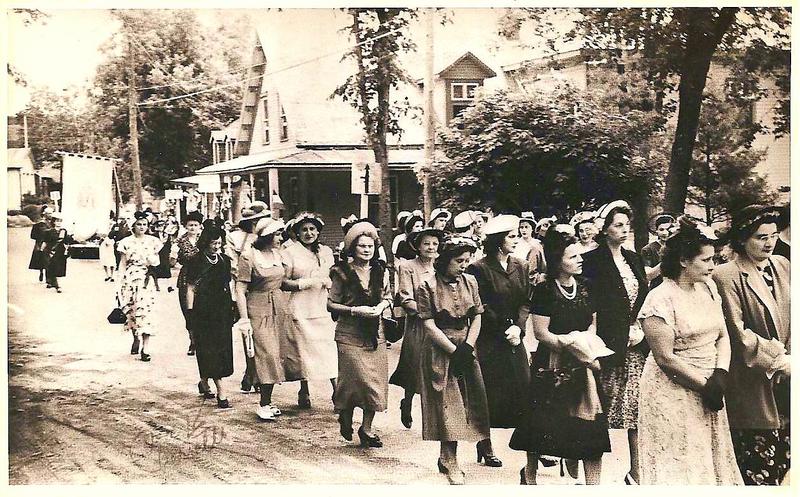